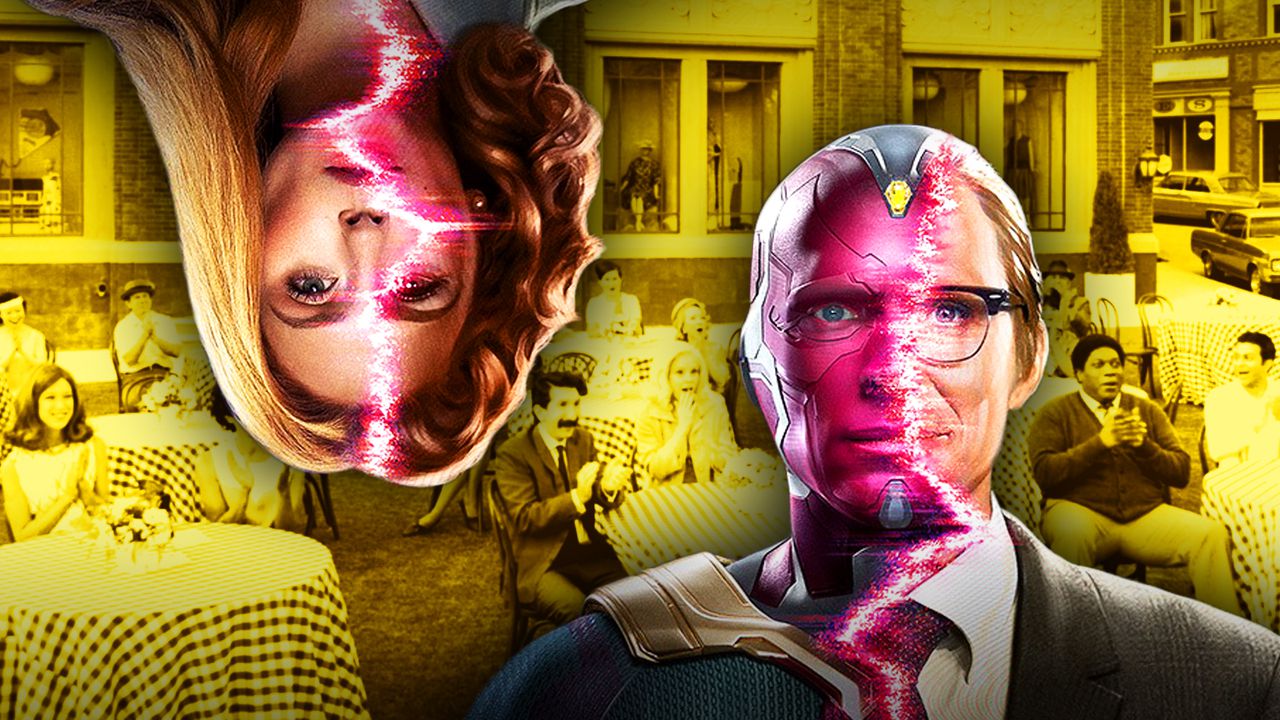 The first two episodes of WandaVision have already captivated audiences worldwide, ending an 18-month break between releases in the Marvel Cinematic Universe. Easter Eggs are being discovered, deep cuts from the MCU's past are revealing themselves, and the show is setting up one of the most unique superhero adventures to date.

The show is already doing its part to pay tribute to the classic TV shows of the 1950s and 60s, leaving hints from sitcoms like The Dick Van Dyke Show and Bewitched. Though these different eras are serving to help the plot progress, none of the characters surrounding Wanda and Vision appear to be changing along with the times age-wise.

This is looking to be the case with a classic sitcom star from the first two episodes, who recently expanded on her potential future with the MCU.

In a recent interview with Collider, WandaVision star Debra Jo Rupp went into detail on her first experience with Marvel Studios. Rupp appeared in both of the first two episodes of WandaVision, and even though they utilized two different decades in the storytelling, Rupp confirmed that Mrs. Hart "is one person. Yeah, she's one person."

Rupp expanded on Mrs. Hart being the same person in both episodes and the fact that she doesn't change as the times do:

When asked if she will be seen in later episodes of WandaVision, Rupp was optimistic by saying "Fingers crossed, yes. I think you will."

Debra Jo Rupp has an extensive history herself in sitcoms, most notably playing Kitty Forman on nearly every episode of That 70's Show as well as guest-starring on multiple episodes of Friends. However, her first appearance in the MCU utilizes a style of sitcom that has never been seen over the course of one series.

Her role in WandaVision thus far is relatively minor as she is mostly seen in the dinner scene at Wanda and Vision's house in Episode 1. She and Fred Melamed's Mr. Hart were only included as part of the audience at the magic show in Episode 2, but it will be exciting to find out where and when the couple will pop up once again in Westview.

This is yet another interesting aspect to WandaVision considering that nobody around Wanda and Vision age as the decades change. It's the same case with Kathryn Hahn's Agnes and all of Vision's coworkers, but it's still unclear how this plays into the show's overarching story. No matter how it turns out, it will be something fascinating to watch as the weeks pass by.

Episode 3 of WandaVision will premiere on Disney+ on Friday, January 22.