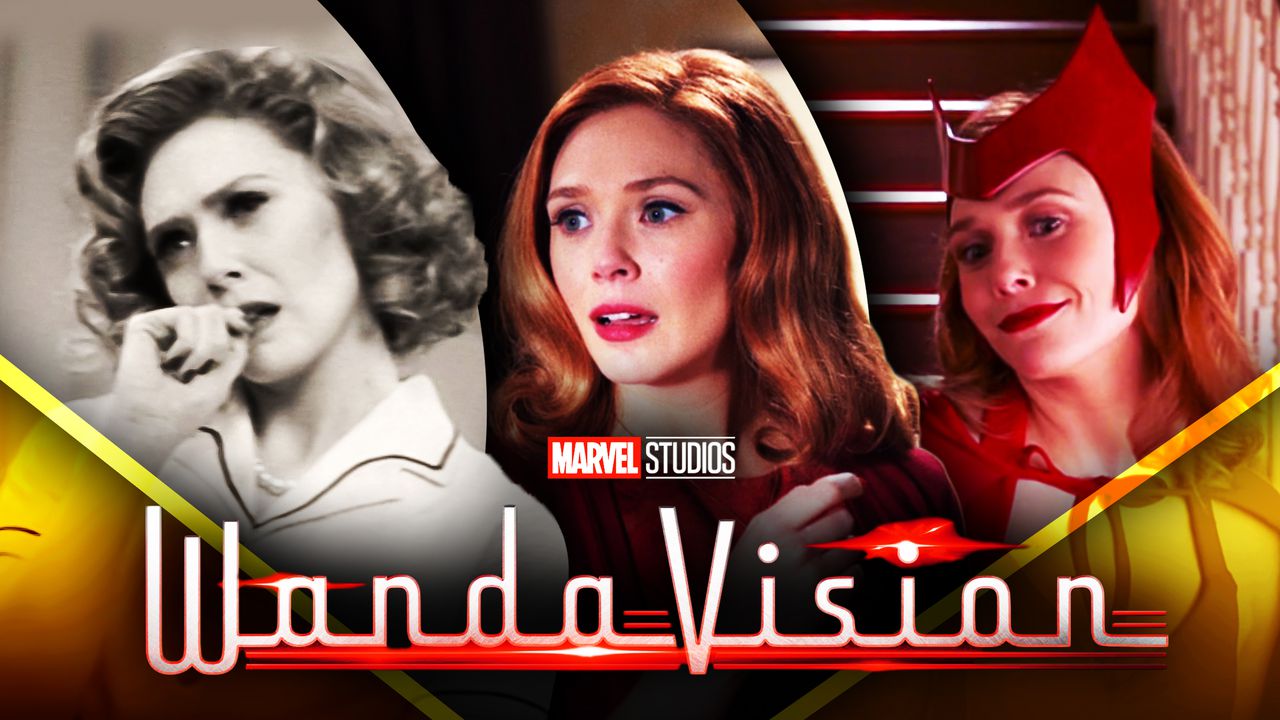 This past week, Marvel’s hit streaming show WandaVision concluded its freshman run (which is likely to be it’s only). Some reactions are mixed, but overall people seemed to accept to the show very well. Many have connected to the unique story being told alongside its portrayal of grief. People have never known Wanda and/or Vision as well as they do now.

While there are reactions that have been less than positive, that hasn’t stopped the show from being the most popular TV show in the world, already approaching The Mandalorian in regard to audience demand, and even going as far as crashing the entire Disney+ service multiple times throughout the show's run. After over a year of no Marvel Studios projects, it's safe to say that they have once again become the center of attention in the world of entertainment.

If anyone needed more proof of that, then look no further than WandaVision already receiving awards recognition.

MARVEL FINDS SUCCESS RIGHT OUT OF THE GATE

Deadline shared today the DGA (Directors Guild of America) Awards TV Nominations.  Many shows that audiences would expect to make it on the list are present, such as Ted Lasso, Ozark, and Better Call Saul. Among those prestigious shows is no other than Marvel's first Disney+ streaming venture: WandaVision.

The show was nominated in the category for “Outstanding Directorial Achievement in Movies for Television and Limited Series," with director Matt Shakman receiving the official nomination for his work throughout the debut season. Nominated alongside Shakman in the category are Susanne Bier (The Undoing), Scott Frank (The Queen’s Gambit), Thomas Kail (Hamilton), and Lynn Shelton (Little Fires Everywhere, “Find a Way”).

Also of note is Jon Favreau's nomination in "Outstanding Directorial Achievement in Dramatic Series" for The Mandalorian, "Chapter 9: The Marshal".

Outside visual effects nominations - awards that the MCU never actually wins - Marvel Studios projects don't often tend to get much award recognition. Outside of Black Panther, which won the studio three Oscars, Marvel Studios hasn't often been given that attention. So it's quite notable that right out of the gate, Marvel is already being recognized in the television/streaming atmosphere for their work on WandaVision. The only real question is if they'll actually win. As history has shown, Marvel doesn't have the best track records for winning their nominations.

It's no mystery why Matt Shakman got the nomination with the range and diversity of skill and mindset he displayed in his directing on WandaVision. From nailing all the different eras of comedy to then successfully shifting the genre almost entirely is no easy feat.

This potential award being from the DGA, there isn't any attention given to aspects outside the directing-sphere. With this nomination though, it wouldn't be hard to imagine that other categories will follow suit.

If anything, Elizabeth Olsen and Paul Bettany both deserve awards for their respective performances in the series. They were phenomenal, and top-notch in every way.

Hears to hoping that award recognition for Marvel and their projects only increase from here on out. If this is truly the start of a new trend for all of Marvel's upcoming Disney+ streaming services, then we are in for a resurgence of the golden age of (streaming?) television. 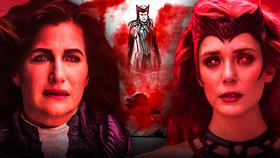