Marvel Studios has been releasing some killer content this year, and it all started in January with the release of WandaVision on Disney+.

The hard work paid off and WandaVision was nominated across a whopping 23 categories, including Best Actor and Actress nominations for its stars Elizabeth Olsen and Paul Bettany. The Falcon and the Winter Soldier is also in the running for a few awards at the 2021 Emmys, making it a stellar year for Marvel already.

The Creative Arts Emmys are taking place this weekend and all eyes are on WandaVision to see if it will make history for Marvel Studios. 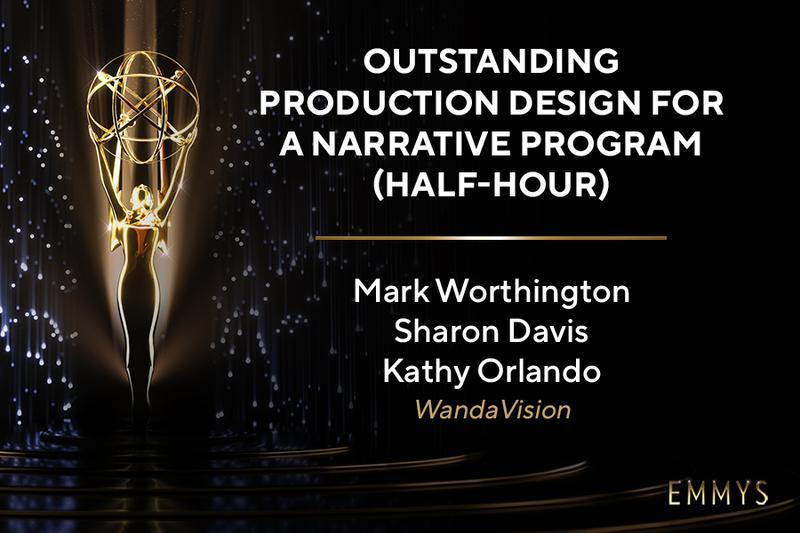 The Disney+ series beat Emily in Paris, Hacks, Ted Lasso, and United States of Al for the win.

A Heroic Win For Marvel Studios

WandaVision's first win at the Emmys is a historic moment for Marvel Studios. It's rare to see a superhero television show even nominated for one of Hollywood's highest honors, let alone win, so this is a real testament to WandaVision's quality.

A win for production and costume design is definitely well-deserved here. WandaVision's eight episodes paid homage to decades of classic comedy shows, all of which relied heavily on set design and costumes to be effective. The hard work that went into the production design definitely helped make WandaVision show that it is, so it's nice to see this recognized at the Emmys.

WandaVision's Emmys win is a big indication that Marvel Studios is moving in the right direction with its Disney+ shows. The studio continues to raise the bar and with other streaming projects like Moon Knight and Secret Invasion in production right now, it's likely this won't be the last Emmy win for Marvel.

All eyes will now be on the Primetime Emmys on September 19 to see whether WandaVision can bring home more gold for the MCU.