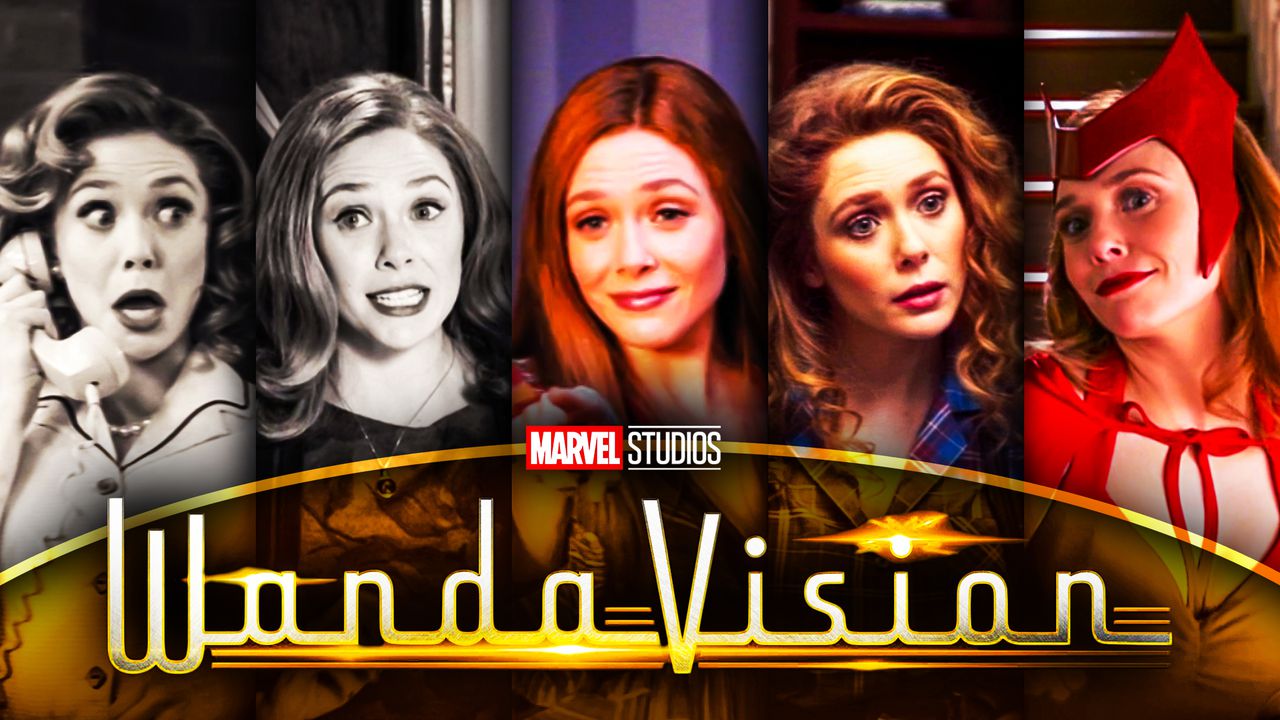 For years superhero movies and TV shows have flown under the radar during Hollywood's awards season. Short of cinematography, visual effects, or other technical awards, it's rare to see a blockbuster superhero film recognized for some major hardware.

Disney is working to change all that with its streaming TV shows. The Mandalorian has managed to score both nominations and wins at prestigious ceremonies like the Emmy's and The Golden Globes , and Disney is aiming to garner the same recognition for Marvel.

Awards campaigns for both WandaVision and The Falcon and the Winter Soldier are in full swing right now and the signs are looking promising for the MCU.

The Hollywood Reporter's latest Feinberg Forecast predicts that Marvel's WandaVision is a frontrunner to earn a nomination for a number of categories at the 2021 Emmys.

The forecast lists WandaVision as a "Frontrunner" in the following four categories:

Teyonah Parris' performance as Monica Rambeau in WandaVision is also listed as a ' Major Threat' in the Best Supporting Actress in a Limited Series category.

THR said these predictions are drawn from consultations with voters and strategists, analysis of marketing campaigns, and the results of awards that precede the Emmy's.

Emmy nominations for this year will be announced on Tuesday, July 13.

Disney originally submitted WandaVision cast and crew members in over 18 different categories at the 2021 Emmy Awards. The fact that THR has listed the MCU as a frontrunner in four major categories is a hugely promising sign for the MCU's chances at awards gold. WandaVision has also already earned a Director's Guild nomination which is another good indication that more nominations will follow at the Emmy's.

On the whole WandaVision's season was received very positively by critics and audiences alike , so it's nice to see some of that reflected by Hollywood's top awards. Marvel's movies and TV shows have consistently earned positive box office and streaming numbers, but are often been overlooked by prestigious Hollywood awards.

If WandaVision's early Emmy chances are anything to go by, that's all about to change.