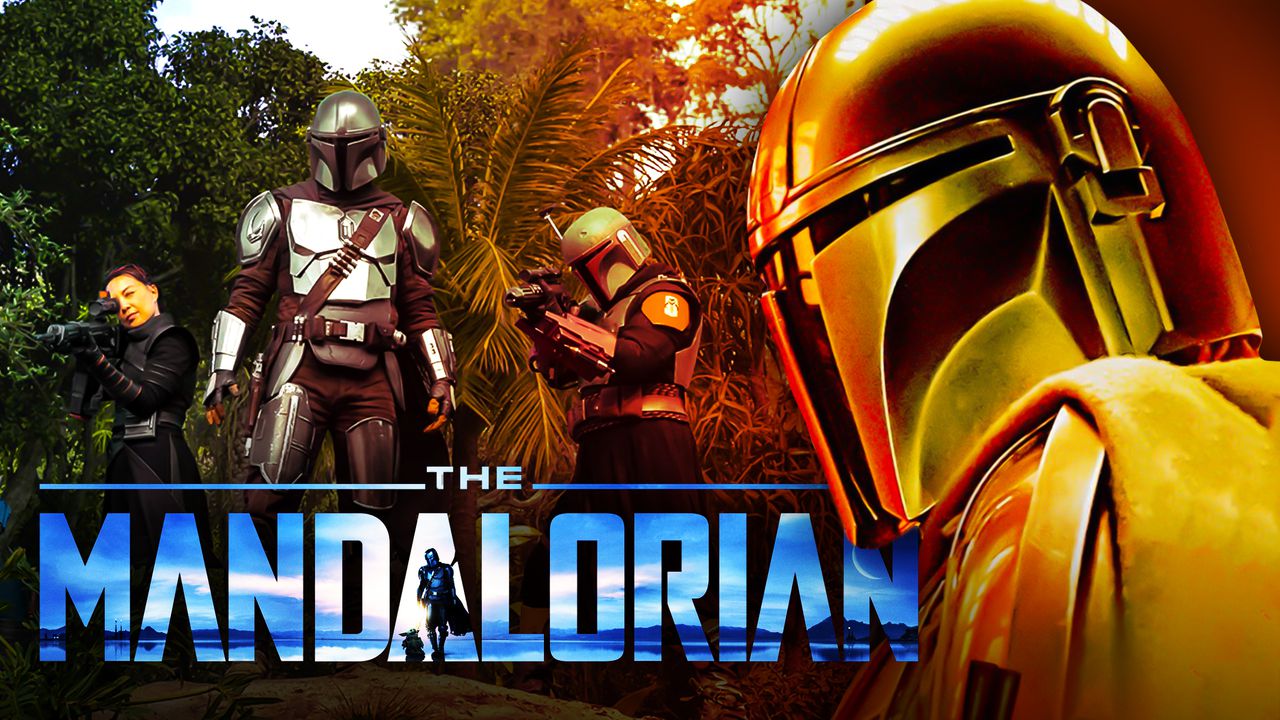 Season 2 of The Mandalorian on Disney+ thrilled fans with surprising character cameos, incredible production quality, and consistently masterful performances from its cast as they told the story of Mando's quest to unite Grogu with the Jedi.

Now that awards season in full swing, The Mandalorian's sophomore season is getting its due from critics as well.

Earlier today, The Mandalorian was nominated for Best Television Series (Drama) for the 78th Annual Golden Globe Awards airing on February 28. This is a first for the Disney+ series.

In response, StarWars.com shared a new image of the cast from Season 2's "Chapter 15."

“We are honored to be recognized by the Hollywood Foreign Press Association alongside so many amazing shows. We are incredibly fortunate to work with such a singular team of collaborators and artists that bring this show to life. On behalf of Kathy, Dave and the entire Mandalorian team — thank you for this honor.”

Jon Favreau (Iron Man and The Lion King) and Dave Filoni (Star Wars: The Clone Wars and Star Wars Rebels) teamed up to create the series for Disney+, which first debuted with the streaming service in November 2019. The Mandalorian was Lucasfilm's first live-action Star Wars series and a bit of a gamble, but it quickly became a pop culture phenomenon and charted a new course for future Star Wars stories.

‘The Mandalorian’ Season 3 was rumored to feature at least one Wookie.
A VFX montage video for 'The Mandalorian' was officially revealed.
Katee Sackhoff said she'd like to explore Bo-Katan's leadership role and whether she thinks she's the right person to lead in 'The Mandalorian.'
See All The Mandalorian News, Rumors and Leaks on DirectFact

Of course, it's great to hear Favreau, Filoni, and those responsible for the show receive the credit they deserve yet again.

This isn't the only nomination The Mandalorian has received in its short, but nonetheless impactful, history. The first season of the series was nominated for an Emmy for Outstanding Drama Series, and it won for Production Design, Sound Editing, Cinematography, and Music Composition from Ludwig Goransson.

A Golden Globes nomination, however, is a first and proves that the Disney+ series offers far more in the ways of storytelling and craftsmanship than simply fan service. And while it's not the first streaming service series to merit a nomination, The Mandalorian is continuing to play a role in changing the television landscape and how critics reward such projects in this new frontier of entertainment. 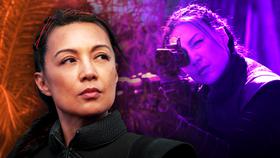