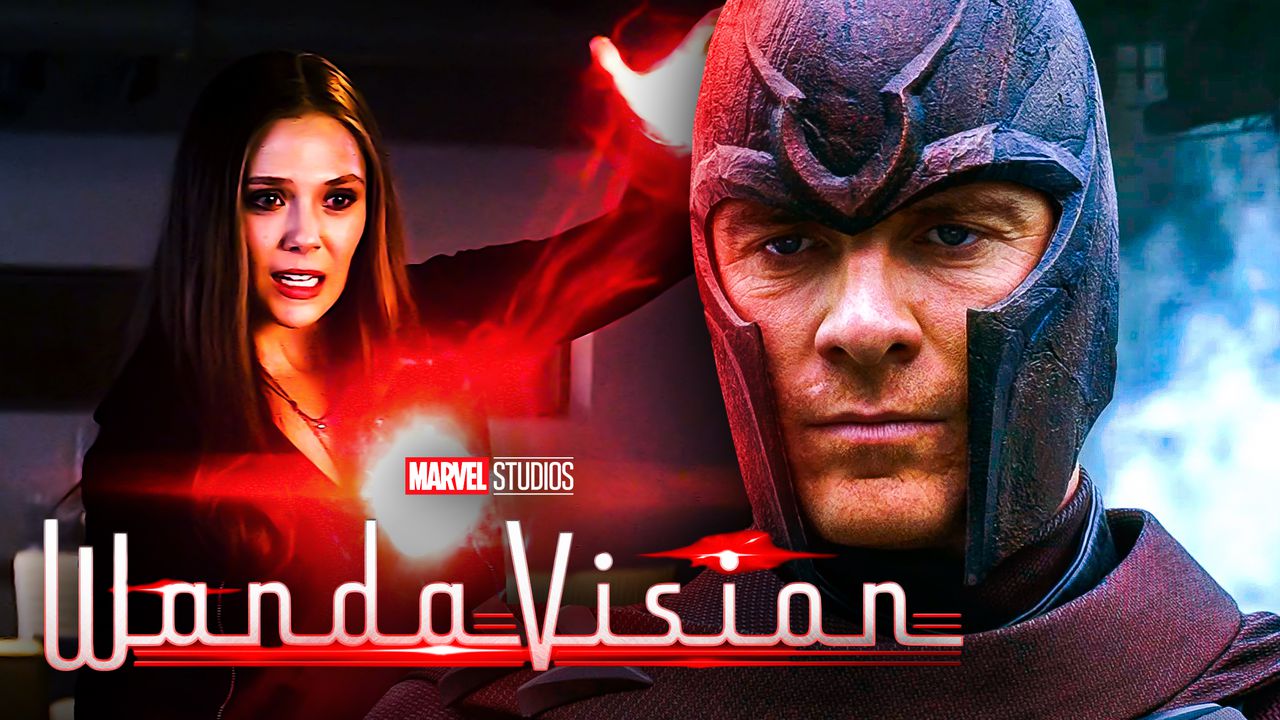 Fans have been hoping that Magneto would appear in WandaVision due to the series exploring Wanda's origins. Additionally, th plot is leading up to a potential reveal that Wanda's powers did not originate from the Mind Stone but were merely awoken by it.

This feverous thought was only magnified when fans saw a similarity in how Wanda acted in the latest episode of WandaVision, believing it to be a sign of things to come. Recently, there have been major leaks about the future of WandaVision, with a recent leak seemingly fulfilling fans' wishes and showing Magneto appearing in the series. After further review, news has come that this new leak is fake.

NO, MAGNETO HAS NOT BEEN LEAKED

A recent “leak” from WandaVision has been circulating online, showing a still image of Magneto supposedly from Episode 9.

The leak itself was already suspect by being a still image, considering recent leaks for WandaVision have been actual clips with audio even included. Additionally, zooming into the face showed something off about it, especially the eyes, which the grain and blurriness did a good job of hiding.

Finally, the detail that made this leak seem legitimate was the watermark, but the font did not match previous leaks.

I Made That Fake Wanda Vision Leak And No its not photoshop. pic.twitter.com/WvXG0bBb3w

The artist, Fanvax, has come out to claim credit for creating this image, even posting the original 3D model he used for this fake leak.

Take it as a lesson that if there is a leak, it's likely fake if it's just a still image. It is far easier to produce a fake leak when it isn't footage, which is the case for the actual leaks for WandaVision. Fans should also lower their high expectations for WandaVision and not become disappointed when Magneto doesn't actually show up.

Be wary of real leaks online, as the ones currently floating around are from the next episode, with all of them being quite significant in their content. Make sure to mute keywords relating to WandaVision on Twitter until the episode releases. Yes, Magneto appearing in WandaVision isn't definitive yet, but the next episode should still be exciting for fans nonetheless.