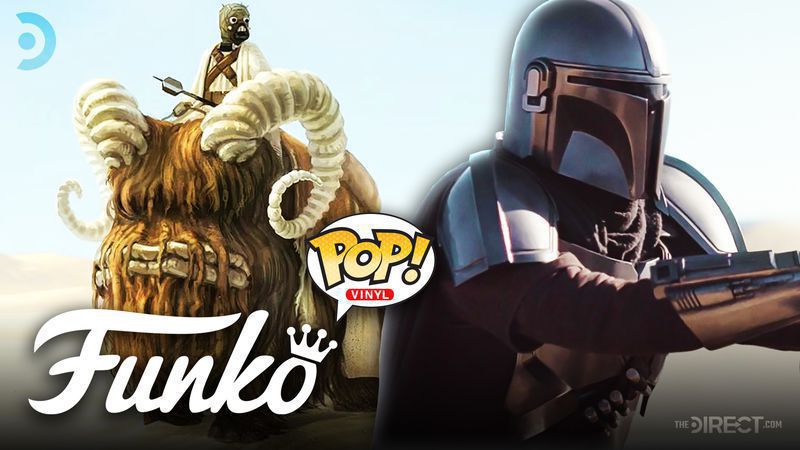 Ever since the massive success of the inaugural season of The Mandalorian, fans have been anticipating the release of the show's second season. Even though there is an ongoing pandemic, Disney CEO Bob Chapek already assured fans that the planned October release for the upcoming season will still go as planned. In recent weeks, a slew of pre-existing characters from the Star Wars universe have either been confirmed or rumored to join Din Djarin and The Child in their next adventure. These characters include fan-favorite Ahsoka Tano, Sabine Wren, Bo-Katan, and fellow bounty hunter, Boba Fett.

Not much is known about the story of the upcoming season of The Mandalorian, but a large part of it would potentially involve the villainous Moff Gideon and his quest to retrieve The Child. And now, a new leak could give us an idea of what will be in store for the show's much anticipated second season.

ComicBookMovie shared a leaked listing of Funko Pops for The Mandalorian Season Two which could potentially give fans a hint of what to expect in the upcoming season. You can check out the image below. 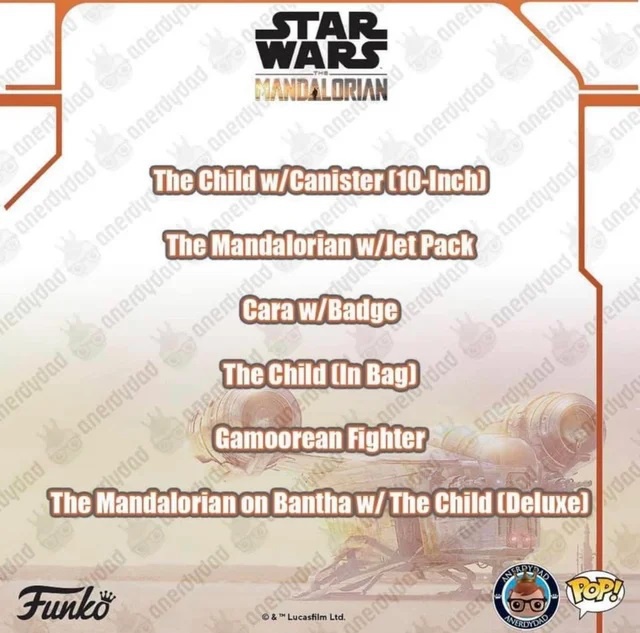 Based on the leaked listing, it seems that Din Djarin and The Child will continue to explore the galaxy even more, and both of them could end up going back to a familiar place in the franchise: Tatooine. As fans will recall, the iconic planet that served as Luke Skywalker's one-time home was already featured in the show's first season. The listing showed that Mando and The Child will be riding a Bantha, which is a species of large mammals in Tatooine and one that was featured in Star Wars: A New Hope. Also, a Gamoorean fighter (one of the guards of Jabba the Hutt's palace) is featured in the listing which could hint that the character is pursuing them for an unknown reason. This strongly suggests that the iconic planet will be heavily featured again in an upcoming episode, much to the delight of fans everywhere.

Another notable entry from the listing is Mando getting his own jet pack. It has been hinted during the first season that Din Djarin wants to have his own jet pack and the season finale even showed the character getting one. However, this could hint that the character will get a new one or an upgraded version at some point during the second season. Given that Boba Fett will reportedly appear, the fierce bounty hunter could even have a hand in potentially upgrading Mando's jet pack. Aside from that, the other listing only presented vague hints. Since the second season of the show will be released this October, fans could potentially get more details about the next adventure of Din Djarin and The Child sooner rather than later.