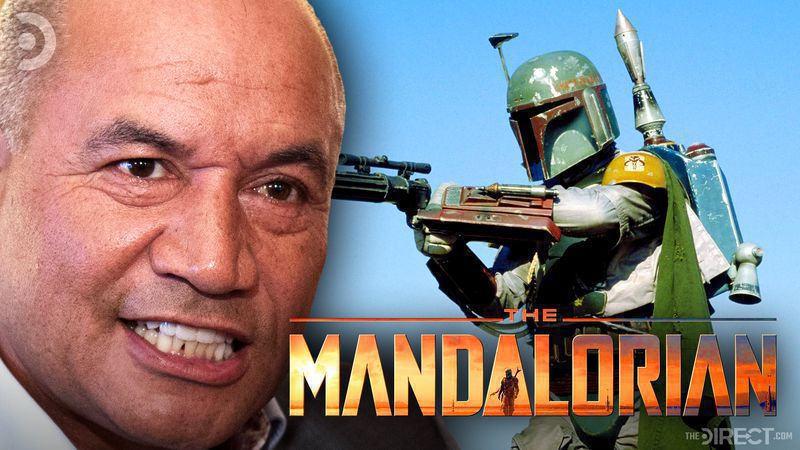 Fans the world over have loved what they have seen in season one of The Mandalorian, in particular the supporting cast. Characters such as The Child (Baby Yoda) and IG-11 have captured the hearts of millions by this point. However, there has been some desire in seeing some pre-existing characters from various other Star Wars installments make an appearance in the hit Disney+ series.

THR is now reporting that actor Temuera Morrison, who first appeared in 2002's Star Wars: Attack of the Clones, is now set to show up as Boba Fett in season two of The Mandalorian. THR makes no mention of how many episodes in which Morrison will appear but does note that he will be playing "a small role".

This news should come as a shocking but pleasant surprise. There are a few implications that Fett's appearance in the series could arise with this development. Namely, the now-confirmed fact that the fearsome bounty hunter escaped his grisly fate at the tentacles of the Sarlacc in 1983's Return of the Jedi. Given that the singular season one episode of The Mandalorian on Tatooine teased a Boba Fett appearance, perhaps he has set up shop on the arid desert planet.

Moreover, there has always been a certain group of fans who have maligned the Boba Fett character for not doing a heck of a lot in his two appearances in the Original Trilogy, with many believing that his "death" scene (being hit by a partially blind Han Solo weilding a staff) was not worthy of a character of Fett's stature. Perhaps this appearance in a show where everyone seems to get a good moment to shine will help redeem Fett in the eyes of those that mock him.

Season 2 of The Mandalorian drops on Disney+ in October of this year. 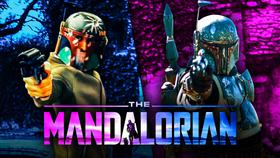