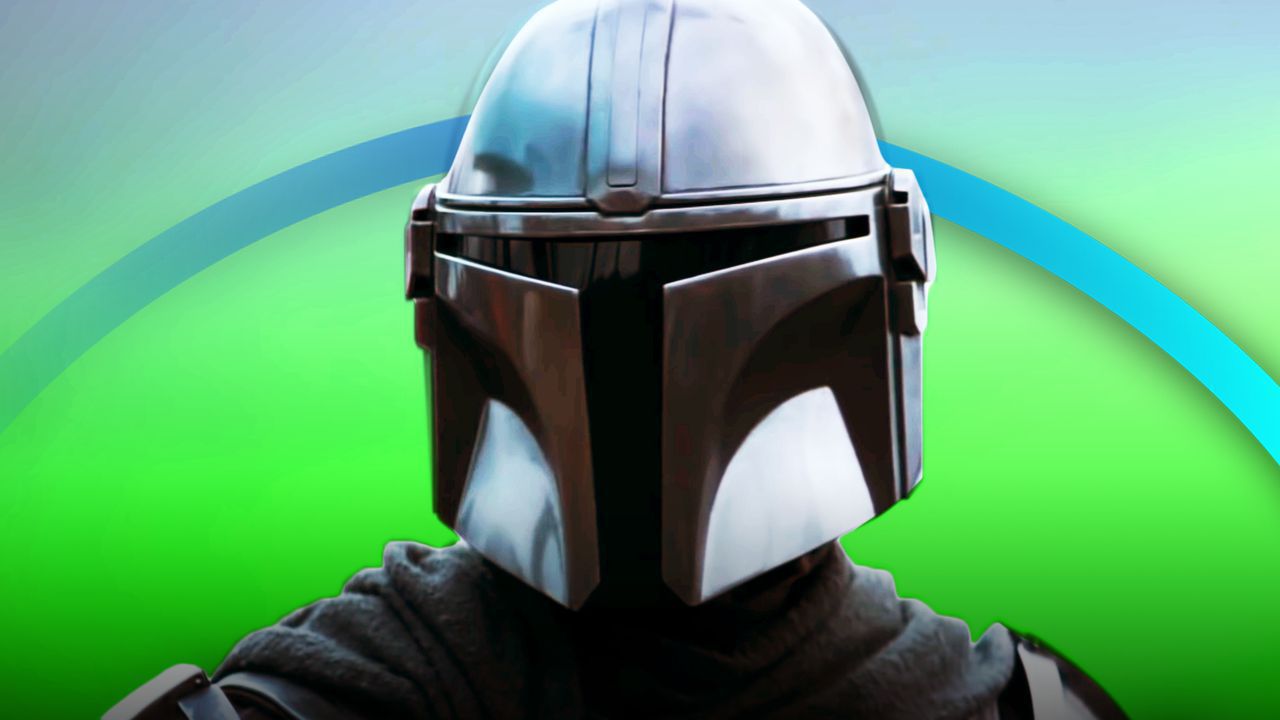 As the premiere of The Mandalorian Season 2 draws nearer, we continue to learn new details about the continuation of the show. Last week's EW coverage revealed that the upcoming season will begin directly after the events of the first, and we were teased that the scale of the series will grow immensely as we move forward.

The new trailer for Season 2 gave us a taste of that expanding world, giving fans a look at several new and familiar locations and introducing us to mysterious emerging characters. Still, much remains to be revealed about the upcoming season. For those concerned about episode continuity, a recent announcement confirms that titles will carry forward in an orderly manner...

Disney has shared via Jordan Maison that The Mandalorian Season 2 will begin in October with an episode titled Chapter 9:

The Mandalorian and the Child continue their journey, facing enemies and rallying allies as they make their way through a dangerous galaxy in the tumultuous era after the collapse of the Galactic Empire.

While not groundbreaking news, it's nice to have confirmation that the episode naming convention will carry forward continuously with Season 2. Beginning the next season with Chapter 9 makes it clear that the series is going to be one large story, as opposed to multiple tales being told on a seasonal basis.

It shouldn't be long until title solicits are revealed, which will tell us the subtitles for the early episodes of Season 2. A few months back, a list of the alleged titles for the entire season were leaked. While there's no way to confirm the validity of the link, rumors on characters due to appear and the broad story details and factions depicted in the recent trailer suggest that those titles may actually be accurate.

In good time, we'll know the truth. We're just over a month out from Chapter 9's debut, and anticipation for the continuation of Mando and The Child's journey couldn't be higher!