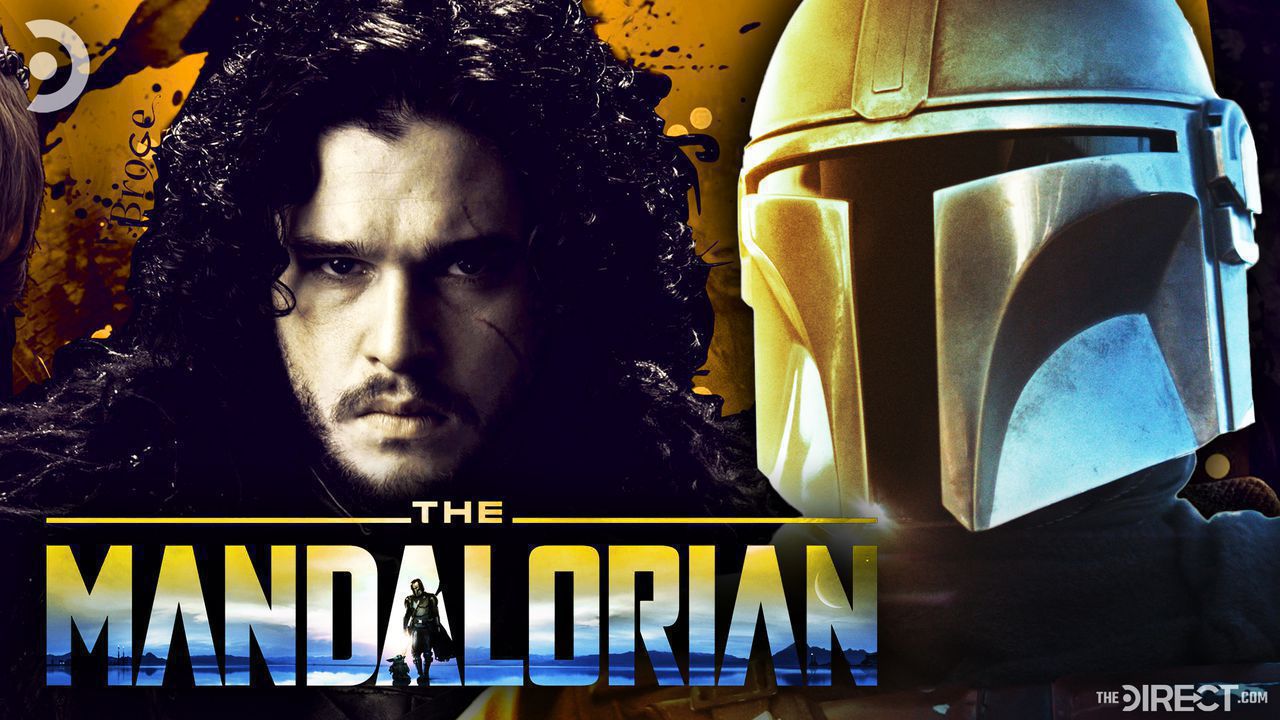 The upcoming season 2 of The Mandalorian, if rumors are true, will be adding a lot of new characters, all of whom should be very familiar to Star Wars fans. The biggest rumored additions to the cast are Ahsoka Tano and Boba Fett, two characters that span decades apart from one another and who represent the new and old eras of Star Wars.

While the first season was largely self-contained and small in scale, it got fans enamored with Mando and his new adoptee, The Child, or as the internet has dubbed them, Baby Yoda. So, it should excite fans to know that this next season will be expanding beyond the storyline of those two characters and exploring new ones separate from them to form a larger story.

In an extensive interview with The Mandalorian showrunner Jon Favreau and various others working on the show, Entertainment Weekly was able to get a plethora of information. But, what stuck out the most was that this season would see the exploration of storylines unrelated to Mando or The Child.

“The new season is about introducing a larger story in the world,” Favreau said, who EW notes says that the show will move beyond stories focused on the titular character. “The stories become less isolated, yet each episode has its own flavor, and hopefully we're bringing a lot more scope to the show.”

Adding to this discussion, Filoni says that “Everything gets bigger, the stakes get higher, but also the personal story between the Child and the Mandalorian develops in a way I think people will enjoy.”

And while the first season's episodes were strictly focused on Mando, this next season will add new storytelling angles. Favreau said “As we introduce other characters, there are opportunities to follow different storylines,” while making a comparison with “...Game of Thrones and how that evolved as the characters followed different storylines — that's very appealing to me as an audience member.”

This larger scope and moving beyond the two main characters was aided by having fewer start-up costs for the second season, which meant a greater percentage of the show's big budget, estimated at $100M for the first season, could be used for these new additions.

Despite the bigger scope, the episode count will be the same as the first season with eight episodes of various lengths, with Jon Favreau noting that “There's probably even variation [in episode lengths] this year."

It's a bit mind boggling to imagine all these characters, if true, being introduced in live-action for the second season of The Mandalorian, on top of them potentially having their own storylines largely separate from Mando and Baby Yoda. It's likely that these storylines could crossover into one another.

The most blatant storyline of the bunch is Moff Gideon wielding the Darksaber, which was previously in possession of Bo-Katan Kryze and given to her by Sabine. This makes it entirely possible that Ahsoka, Sabine, and Bo-Katan will have a storyline separate from Mando, pursuing Gideon, who will himself be in pursuit of The Child for his blood and connection to the Force. This could all then merge into one storyline as all their paths with one another collide.

Whatever kind of stories emerge from this new season, it'll be great to see the scope of the universe expand and new and familiar characters return in live-action, some for the first time.