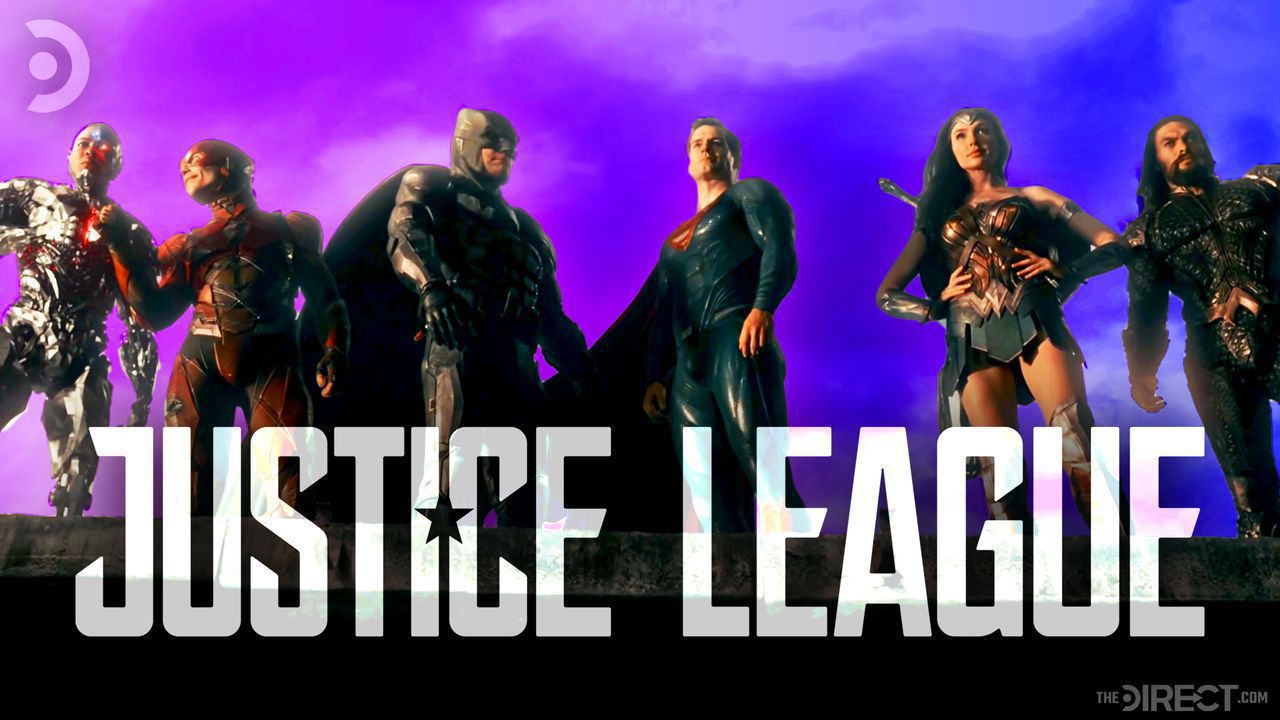 When Zack Snyder was forced to leave Justice League in the middle of production, Warner Brothers brought in The Avengers director Joss Whedon to helm the rest of filming and necessary reshoots. Justice League's initial cinematographer Jack Wagner recently claimed that "the movie that was in cinemas was 10 percent of what we shot. Everything else is a reshoot." In the last few years, Zack Snyder has also been revealing deleted parts of his version of the film, making it abundantly clear that the theatrical version of the film was indeed very different than Snyder's cut.

Fans of the director have long been demanding that Warner Brothers allow Zack Snyder to finish and release his intended vision of the team-up film, and while a movie studio has never invested in a director's cut of this scale, May brought the news that the Snyder Cut was indeed real and on its way to HBO and WarnerMedia's new streaming service HBO Max. Details of the Snyder Cut remain scarce, and though the release date had been confirmed to lie sometime in 2021, a new detail is giving fans a more specific time frame to wait for.

WarnerMedia President of Productions and Business Operations Sandra Dewey revealed to Variety that Zack Snyder's long-awaited cut of Justice League is premiering in "early to mid-2021." Dewey did not further specify an exact date.

Warner Brothers seems ready to reveal the highly anticipated Snyder Cut release date. While WarnerMedia executive Sandra Dewey did not give an exact date, the acknowledgement of a specific time frame proves that they are closing in on official date. The reveal is possibly being saved for DC FanDome, which will be WB's and DC's virtual foray into a solo-convention space, similar to what Disney does with D23.

DC FanDome is set to include virtual cast and filmmaker appearances of DC's future film slate, the Snyder Cut included. With DC FanDome occurring on August 22, fans may have to wait just a couple more months until finding out all the desired details about Zack Snyder's unfiltered vision for Justice League, but the reveals will likely include much more than a release date.

With an early to mid-2021 release date, which could lie anywhere from January to July, at least fans are likely less than a year away from indulging in the many hours of deleted Snyder scenes. From a confirmed Darkseid appearance, to deleted Martian Manhunter and the Atom reveals, the Snyder Cut definitely has tons of surprises in store. Early to mid-2021 can't come fast enough.