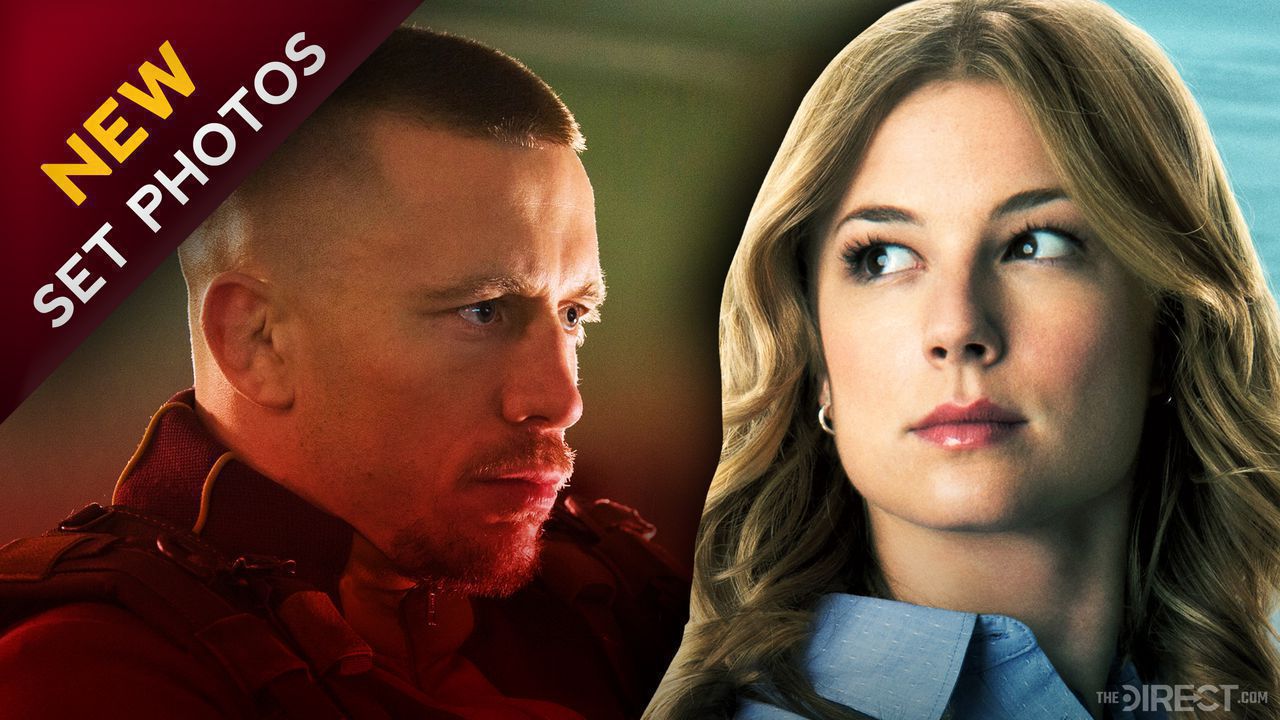 Steve Rogers remained frozen for nearly seventy years before the Marvel Cinematic Universe welcomed back Captain America, and it has quite literally felt like the same amount of time since fans have welcomed any new MCU content into their lives. But the hope is that will change soon enough, when we see the new Captain America don the shield in The Falcon and the Winter Soldier, arriving on Disney+.

Until its eventual arrival, MCU fans have been left with leaked set videos featuring the U.S. Agent and behind-the-scenes photos revealing a potential new Falcon suit. The latest set photos from The Falcon and the Winter Soldier have revealed that an additional familiar face will be making their return to the MCU.

Emily VanCamp and Georges St-Pierre are back on the set of "The Falcon and the Winter Soldier" after COVID-19 lockdowns prevented filming for months - see the new set pics! https://t.co/LOC10JiuFz

Much of the recently leaked set footage from The Falcon and the Winter Soldier is believed to have been originated back in February, before the pandemic forced production to halt. These latest set photos (from September 14) taken in Atlanta, Georgia are the newest glimpses we have of the actors back on set, with the respective safety guidelines in place. Georges St-Pierre's return to set is likely the one to turn the heads of MCU fans.

Emily VanCamp's reprisal of Agent 13 was made known alongside the announcement of The Falcon and the Winter Soldier, and Desmond Chiam (also spotted on set) was reported to have joined the show back in December (still in an undisclosed role). MCU fans weren't briefed on the return of Batroc, but they surely aren't complaining either.

Batroc joins the likes of Baron Zemo in previous Captain America villains reprising their roles, and it's possible there's a correlation between the two. Nick Fury hired Batroc as a means of confirming that S.H.I.E.L.D. had been compromised back in The Winter Soldier, could Agent 13 be collaborating with Batroc as a means of tracking down Zemo?

"The enemy of my enemy is my friend." Or perhaps it's vice-versa, and Zemo and Batroc will be joining forces at some point, going toe-to-toe with Falcon and the Winter Soldier.

The last we saw of Batroc he had been captured in a "not-so-safe" safe house, but clearly he's escaped, and whatever his aspirations may be, Falcon, the Winter Soldier, and Agent 13 seem to be in the way of him achieving his goal. 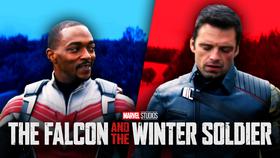