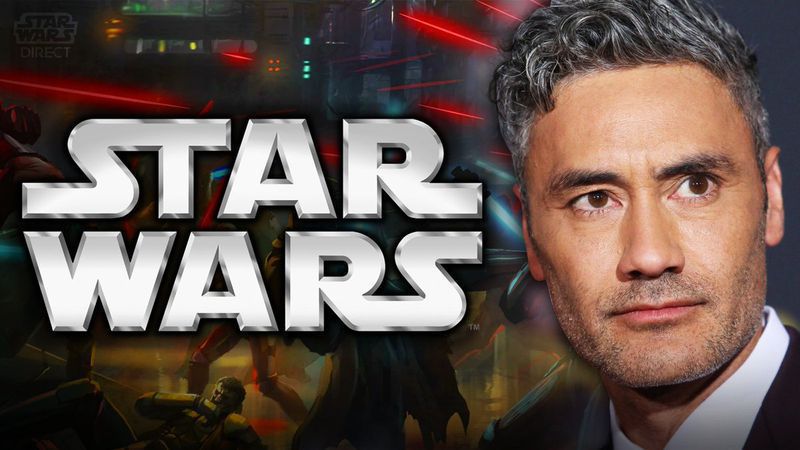 Taika Waititi is no stranger to the Star Wars franchise; fans will recall that he recently directed the season finale episode of The Mandalorian. Waititi also voiced the Bounty Hunter Droid IG-11 in multiple episodes of the Disney+ series, and the director has apparently now been approached by Disney & Lucasfilm to make the jump to the cinematic side of the Star Wars universe.

According to sources from The Hollywood Reporter, Taika Waititi was approached to develop a new Star Wars movie. Producers at Disney & Lucasfilm had no comment on this report, but Waititi is reported to be "very excited" about the opportunity.

At this time, it is unknown if the project that Waititi is being courted for is separate from the film that Marvel Studios producer Kevin Feige is currently developing with Lucasfilm president Kathleen Kennedy. The Last Jedi director Rian Johnson is also confirmed to be writing and directing the first film in a new Star Wars trilogy, but it is unlikely that Waititi will have a role in its development.

One project that Waititi might have been approached to develop could be the High Republic Star Wars movie, set 400 years before the prequel trilogy. This was apparently the project that Game Of Thrones showrunners David Benioff And DB Weiss left last October. If this deal goes through, fans are sure to be eager to find out if Waititi plans to introduce his unique style of filmmaking. One can only imagine if Waititi would create a colorful and lighter in tone Star Wars adventure, with fun characters and an exciting soundtrack. The director previously introduced a similar comedic shift in Marvel Studios' Thor Ragnarok.