Static Shock Movie In the Works at DC & Warner Bros. 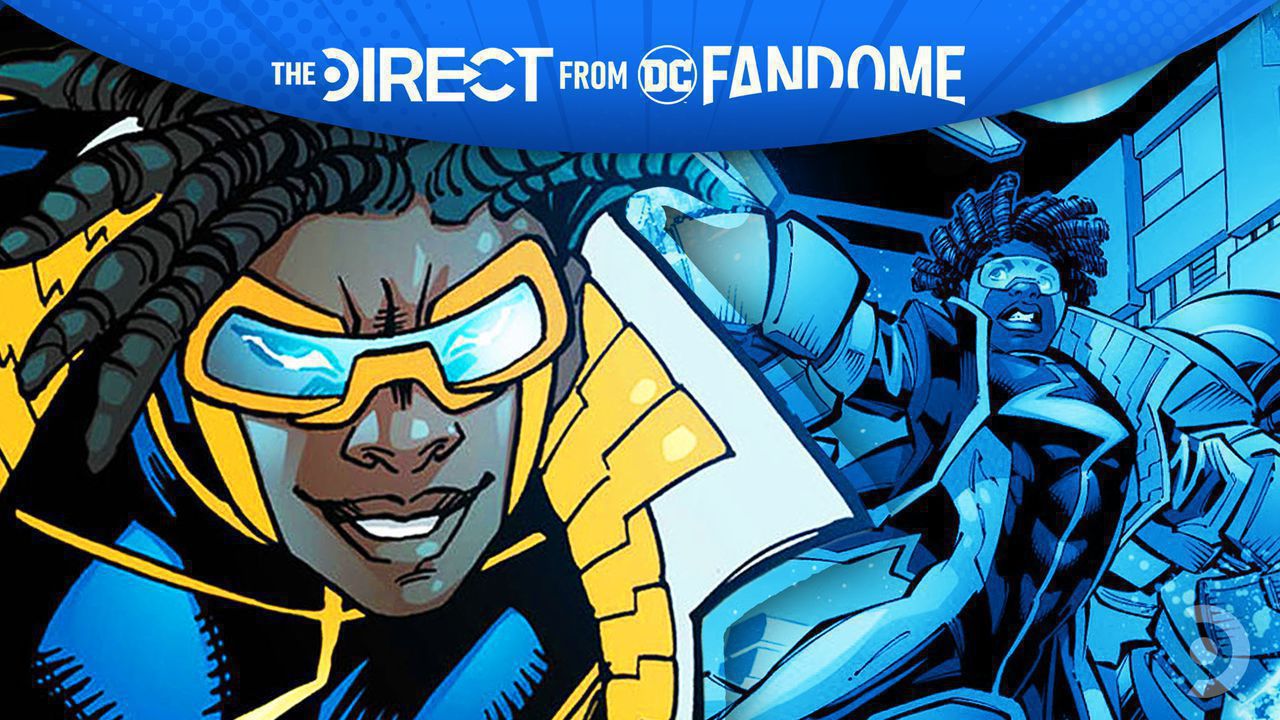 As DC FanDome was in full swing, the DC Comics twitter account teased that there would be a suprise panel DC that fans should see.

👀 Tune in for a SURPRISE panel happening in just 5 MINUTES! 🤫🤔

Many expected this to be related to the comics, which it was in a big way, but in an even bigger way was the announcement of a movie in development for a beloved teenage hero.

Additionally, this was announced alongside the return of Milestone Comics, an initiative by DC that was started in 1993 that gave voices to unrepresented voices in the medium of comic books. All of this is part of DC's initiative to push for more African American voices in film and comics.