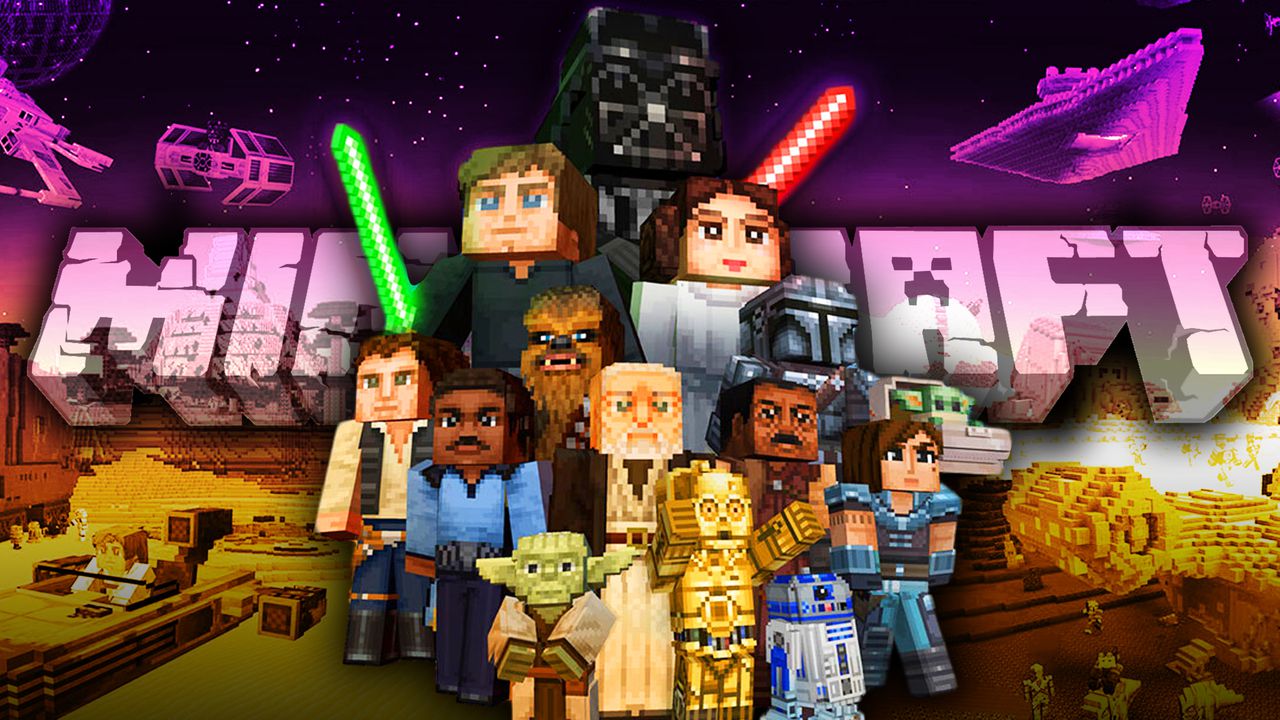 Star Wars is known for its films and, now, television series, but it is also lauded for its plethora of video games.

Jedi: Fallen Order received much praise for its gameplay and story, with the game expected to be the first in a new franchise. The most recent Star Wars video game was Star Wars: Sqaudrons, which was recently confirmed not to have future DLC. The galaxy far, far away has even partnered up with Minecraft, releasing a variety of skin packs based on the prequel, original, and sequel trilogies.

Lucasfilm looks back to the games of its past as well, with Black Series figures from Star Wars: Knights of the Old Republic being announced for Revan and Darth Nihilus.

Many have enjoyed The Mandalorian to the point that some fans are hoping for a video game based on the hit series. Now, those wishes have somewhat come true...

Star Wars has announced new downloadable content for Minecraft as part of Mando Mondays, inspired by A New Hope, The Empires Strikes Back, Return of the Jedi, and The Mandalorian.

Unlike the majority of DLC made for Minecraft, this will not only include new skins based on Luke Skywalker, Leia Organa, Darth Vader, Din Djarin, and more, but will also feature "vehicles, creatures, locations, [and] planets."

The development team constructed many of the planets from the Original Trilogy and The Mandalorian for players to explore. 4J Studios’ Minecraft Marketplace partner and developer David Keningale said "made sure to include as much as we could" when designing the worlds:

The team built all the iconic Star Wars locations, including Tatooine, Hoth, Endor, Nevarro, and the Death Stars, and populated them with the creatures, vehicles, droids, and characters you would expect to see. We made sure to include as much as we could from the original trilogy and The Mandalorian series, and packed every planet with detail and movie moments. If you can think of a particular scene or location from this era of Star Wars, chances are we built it.

[T]he big news here is that this isn’t a skin pack. The Minecraft Star Wars DLC offers a whole galaxy to explore with every bit of functionality you’d expect from a full-featured Minecraft experience — all-new building blocks, flyable ships, both Death Stars, and the presence of the Emperor, Jabba the Hutt, and the Child. You can choose to play in Survival mode where, naturally, the Empire will be out to stop intruders by night, or you can choose to play in Creative mode, where you’ll have the building blocks to create your own Star Wars adventures using a very large library of all-new assets.

In addition to the creatures and characters added, the DLC comes with "fully Star Wars-themed UI and audio," allowing players to venture across planets to their favorite Star Wars tunes.

The Mandalorian aspect of the DLC adds a few notable features from the series, including the abilities to "ride a blurrg, help the Jawas find the mudhorn egg, and, of course, free the Child from the clutch of the Mercenaries."

A new trailer was also released for the DLC, which pays homage to iconic moments from the franchise:

Overall, this DLC appears to be an incredibly ambitious endeavour for Mojang Studios and should offer a lot of content for purchasers of the pack. Many would clamor for an open-world Star Wars game, and this downloadable content provides this experience in a sense. While the gameplay may be a bit more blocky than a traditional Star Wars game, being able to traverse from planet to planet should replicate an epic journey reminiscent of the Original Trilogy and The Mandalorian. 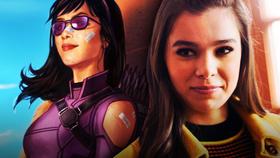