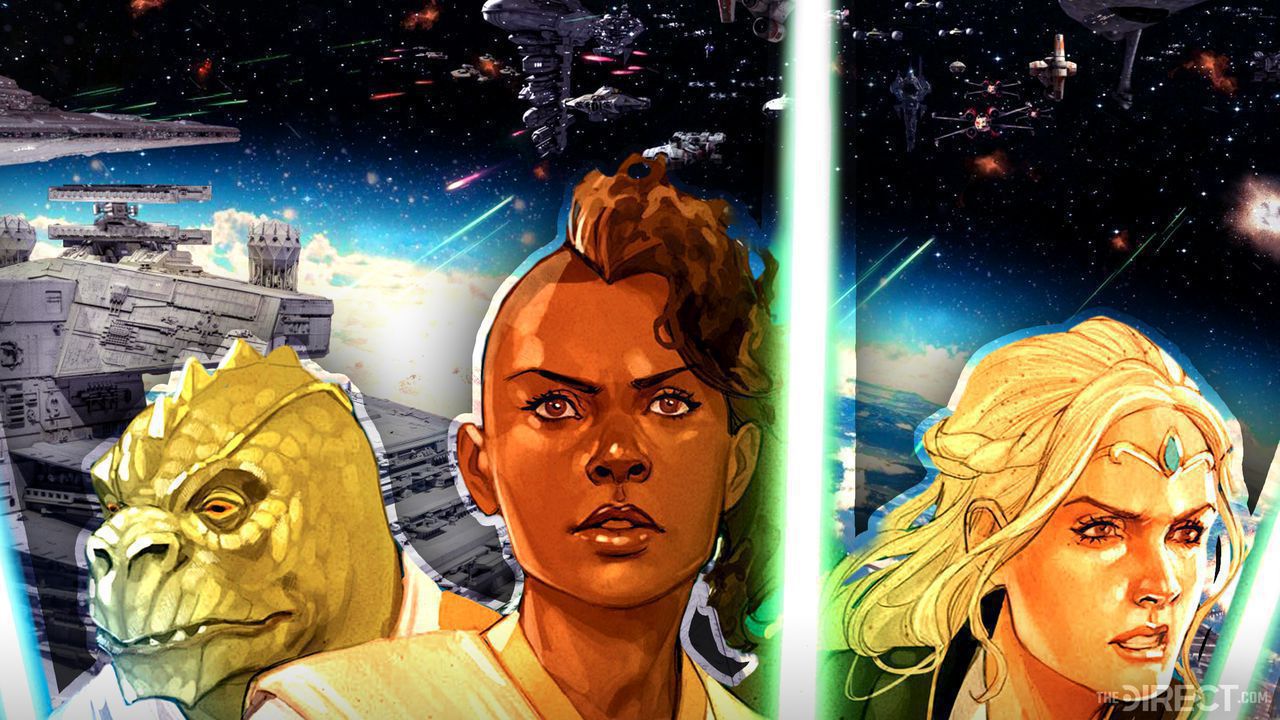 Had we been living in a normal year, Star Wars: The High Republic's first wave of books would already be out in the world. But 2020 has been anything but, with the unprecedented impacts of the coronavirus forcing Lucasfilm to delay their highly anticipated publishing initiative to early 2021.

Lucasfilm has slowly rolled out the marketing campaign for The High Republic over the last few months, beginning with an excerpt from Del Rey's novel Light of the Jedi. Various new characters have been introduced through concept art releases, including the debut of a slightly younger Yoda. Details on Marvel's upcoming title have been nearly nonexistent, but that's all changed in light of a new reveal...

Featured in the comic are Jedi apprentice Keeve Trennis and her Trandoshan master, Sskeer - who only has one arm. Author Cavan Scott described the creative process behind bringing the Padawan to life:

“I came up with the character of Keeve Trennis in our first Project Luminous summit... Keeve is exactly how I imagined. No, actually she is a lot more. The facial expressions Ario has given her in these early pages helped inform the way her character responded to events in later issues."

In the excerpt, Keeve encounters a species called the Ximpi, first introduced in Charles Soule's Lando comic, and later appeared in Doctor Aphra, as she trains with her master. The cover and colorless pages can be seen below:

This latest reveal continues to mark the time as we move closer to the official release of The High Republic. Marvel comics have become a mainstay in canon storytelling, and the visual medium offers the perfect opportunity to allow fans to dive into the world of this new era.

Keeve Trennis' relationship with her master calls back to the close bonds we've seen throughout the Jedi Order between teacher and student. It was teased before that Sskeer would be dealing with a personal issue in the series, and it looks like missing an arm is going to be part of the problem.

Keeve's double-bladed lightsaber is a fine addition to the franchises' collection, as are the ones wielded by Sskeer and Avar Kriss, as seen on the elegant cover. The High Republic looks to be adding a rich new layer to the Star Wars universe that we've never seen before, adding to the lore and expanding our understanding of the galaxy and the history of the Jedi.

We're in the homestretch now, and it won't be long until we can enjoy the first wave of The High Republic books to the fullest extent. Marvel's upcoming title appears to be one of the staples of the publishing initiate, and if the forthcoming issues all have the same energy present in this preview, Star Wars fans are in for a treat. 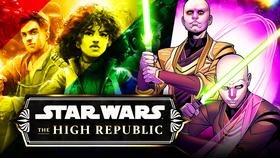