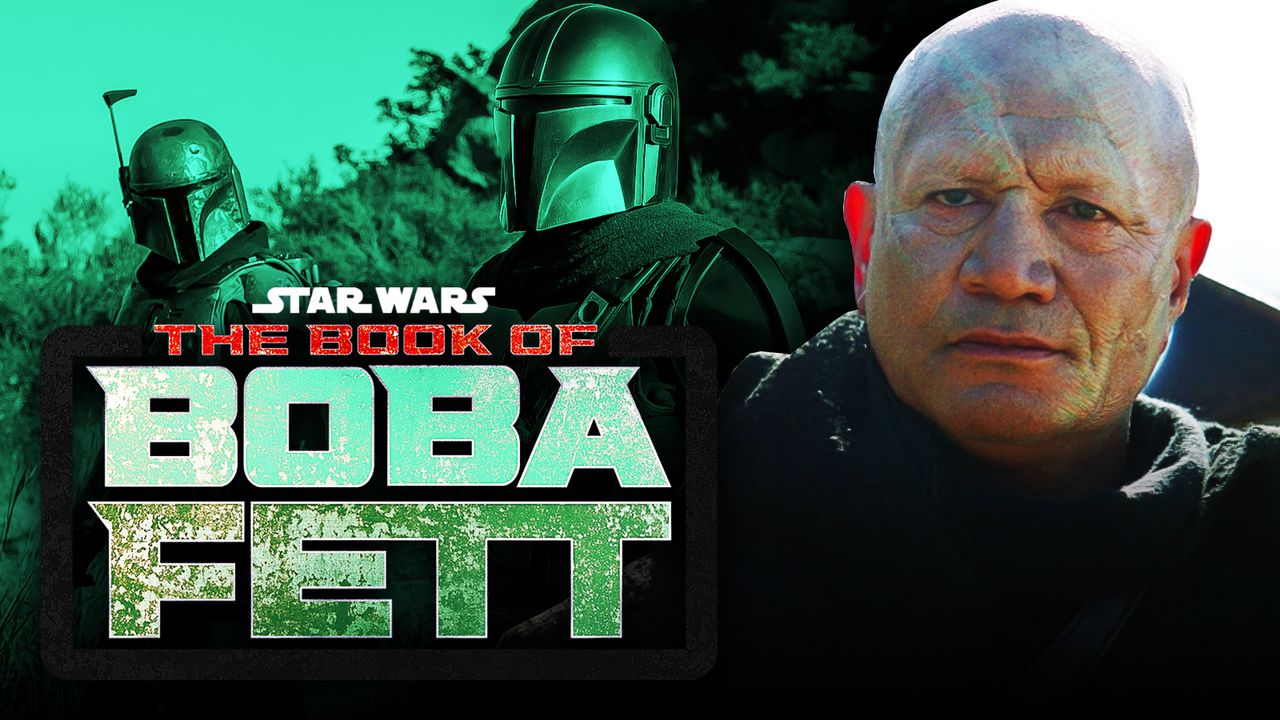 One thing Disney has made clear to Star Wars fans recently is that the future of the franchise is on Disney+. There are a number of series in the works for the service set across a variety of eras in the universe, although several take place around the timeline of The Mandalorian.

Aside from the surprise of the Luke Skywalker cameo, many would agree one of the most surprising elements of the recent season of The Mandalorian was the return of Boba Fett. Jango Fett actor Temuera Morrison took up the classic bounty hunter role for much more screen time than had previously been expected as Boba joined Din Djarin on his quest to rescue Grogu.

Despite having been left absent from the Disney Investor Day presentation, the post-credits scene of The Mandalorian's recent season finale revealed The Book of Boba Fett as a Disney+ series coming December 2021. The show seems to have been fast-tracked due to the bounty hunter's surge in popularity, as such the series is already shooting with Mando's third installment pushed into 2022.

THE BOOK OF BOBA FETT IS FILMING NOW

Bespin Bulletin reported on an interview that The Project New Zealand conducted with Temuera Morrison in which he confirmed that he's currently filming The Book of Boba Fett in Los Angeles. Morrison said on the secretive nature of the filming: “I'm working on The Book of Boba (Fett). Keep it quiet though, I can't tell anybody.”

Additionally, the New Zealand actor commented on the precautions currently being taken on the set due to COVID-19, including “rapid tests every three days” leading to a “different way of working,”:

“We're working with masks and shields. We have rapid tests every three days and a normal test once a week. It's a different way of working these days, but we're still getting through stuff. Things are still being made. You have to go to work a little earlier where they take your temperature then they give you a band to say you're allowed on set. I'm one of the blessed ones, they come to my trailer to do my COVID tests. When I talk to set people are told to put their shields down and I feel like my big shot, they shout 'actor on set' and everybody puts their shields down so it's a bit of a procedure. When I leave set we have zones, A zone, green zone, red zone. It's a bit different, but things are still being shot.”

TEMUERA MORRISON BACK TO WORK AS BOBA

The risky move to schedule The Book of Boba Fett ahead of The Mandalorian Season 3 has proven to have been a wise one for Disney. The series' lead actor Pedro Pascal recently filled his upcoming slate as he takes on the role of Joel in the HBO adaptation of The Last of Us game franchise.

With the actor's priority given to the HBO series, fans should potentially prepare to see a little less of Din Djarin in the future with less frequent seasons and possibly more helmet scenes. Meanwhile, The Book of Boba Fett should be sure to satisfy Star Wars fans with all the Veskar armor action they desire as the series explores Boba's adventures through the galaxy's criminal underworld.

It's not unexpected to hear that cast members are currently living under strict conditions as they work through an ongoing pandemic. Disney is clearly taking a strict stance to avoid potential virus outbreaks with multiple weekly tests likely adding up to a fairly expensive bill.

The Book of Boba Fett will drop on Disney+ in December 2021 in place of a new season of The Mandalorian, which will arrive in 2022. 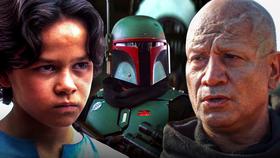