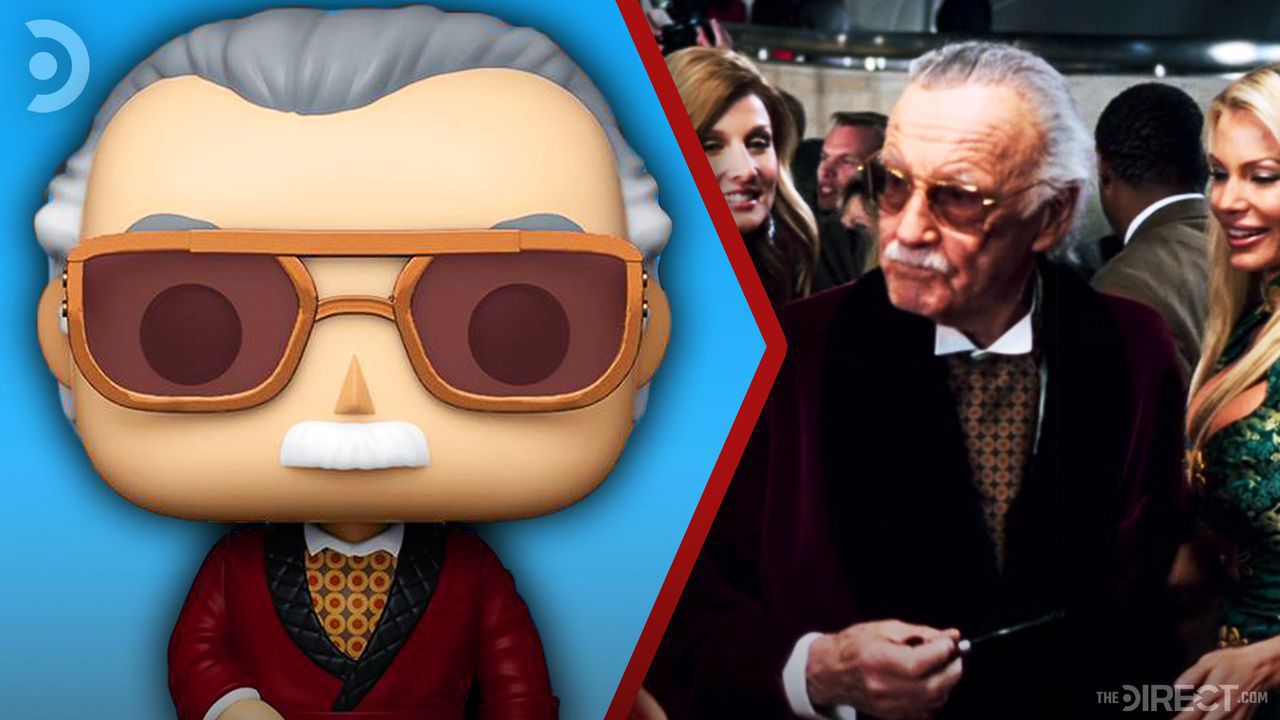 Funko Pops have been a staple in the merchandise line of the Marvel Cinematic Universe. In many ways, the billion-dollar franchise has inspired a long list of adorable vinyl figures, ranging from different MCU heroes and villains to recreating iconic scenes. It's clear that collecting these figures is a popular hobby among passionate pop culture fans.

Aside from depicting in-universe characters from famous franchises, Funko has also been known to feature major celebrities. Under the MCU umbrella, the most famous real-life inspiration for these vinyl figures is the legendary Stan Lee. And now, a new pop vinyl has been announced which serves as another tribute to Lee's remarkable career.

In a tweet, Funko officially released a new MCU Funko Pop in the form of Stan Lee's iconic cameo from 2008's Iron Man. The vinyl figure is included in the list of Funko's SDCC 2020 reveals:

Stan Lee has been featured in a cameo ever since the birth of the MCU, dating back to 2008's Iron Man. As fans can recall, Lee's cameo in Iron Man was short, yet a memorable interaction with Robert Downey Jr.'s Tony Stark. No doubt, this latest Funko Pop offers a sense of nostalgia for hardcore MCU fans while also paying tribute to the legendary comics creator.

Just like in previous depictions of Stan Lee in Funko Pop form, the vinyl figure perfectly captures the look and feel of Marvel Comics' primary leader. By also being part of the exclusive SDCC lineup, purchasing this vinyl figure should be a welcome addition to toy collectors. More so, the continued production of Funko Pops centered on Stan Lee delivers a message that the late icon's presence in pop culture is still not forgotten.

With so much material to unpack with the upcoming at-home edition of San Diego Comic-Con, it's clear that there will be more captivating vinyl figures surfacing soon. 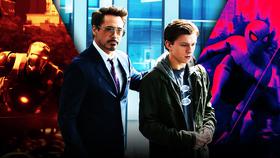