Nearly three months after Spider-Man: No Way Home debuted in theaters the comic book film still has much of the world in its tight grip. The MCU Spidey threequel brought together three generations of Spider-Man fans in a celebration of the character's two-decade history on the big screen. But after its record-breaking run in theaters, it is time for Spidey to come home.

There has been a lot of talk online between Marvel fans about the lead-up to Spider Man No Way Home digital release date up to this point. After multiple supposed dates made their way online, March 15th was confirmed by Marvel Cinematic Universe to be the official digital release for The Spider-Man.

Fans rejoiced in learning that the title was mere weeks away from its digital release, with physical Blu-ray/4K UHD copies of the film hitting store shelves shortly after that on April 12.

But Sony and Marvel Studios' plans look to be in flux. After an HD leak of No Way Home made its way online, that digital release date is on the move.

Spider-Man: No Way Home At Home

In late February, the digital release of Spider-Man: No Way Home was officially announced for March 22, 2022. However, following the piracy of a leaked HD version of the movie, the Apple Store has now listed the digital release for Tuesday, March 15, 2022.

A Week More of Spider-Man

Surely this news will be welcomed by fans looking to get their No Way Home fix at home. The movie has quickly become one of the most beloved comic book films ever, so to get to experience that at any time in the comfort of the family living room will be a joy.

As for the move, it seems justified. People are going to seek out this movie in any way possible, and the fact that a pirated version has gained the traction it has, why not move the date to stop the water from coming in the ship?

If Sony had left it, there is a reality where a good chunk of those die-hard Spider-Man fans are burnt out of No Way Home after pirating it and then don't spend their money to rent/buy it digitally.

Because of the digital nature of the marketplace, studios can do this now. No Way Home will still get a physical release in April, but seeing as this is only the on-demand version, there is no supply line or anything affecting when it can hit the likes of Apple or Vudu.

Spider-Man: No Way Home comes to digital storefronts on the newly announced date of March 15 before it comes via Blu-ray/4K UHD on April 12. 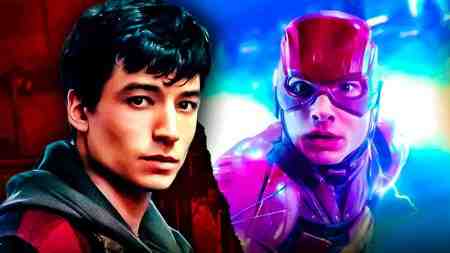