The MCU's freshman class has expanded yet again with the live-action debut of Jennifer Walters in She-Hulk: Attorney at Law. Marvel Studios' latest Disney+ series is breaking (or smashing?) new ground in that it's the MCU's first half-hour legal comedy, features a record-breaking number of post-credits scenes, and allows Walters to break the fourth wall.

Now, thanks to one of She-Hulk's stars, fans now have a better idea of when and where fans can expect a certain character during the series' Disney+ run.

In an interview with Deadline, Jameela Jamil revealed when her character of Titania will become a major player in She-Hulk, while also teasing that her return will bring "mess and chaos and trouble to She-Hulk" and "really test her limits."

Warning - The rest of this article contains spoilers for She-Hulk: Attorney at Law Episode 1.

Despite Jamil's Titania being a huge part of She-Hulk's promotional campaign, the character's presence in the show's premiere episode was minimal at best; and according to Jamil, that trend will continue until "around Episode 5 and 6:"

"Think I’m around Episode 5 and 6 is when I really come in and ‘fork shirt up,’ is the way that we would say it at The Good Place. And I bring mess and chaos and trouble to She-Hulk and I really test her limits… She talks a lot in the show about a woman’s patience and I think I know all of her buttons to press. And I do, with perfectly manicured fingernails.”

The actress later confirmed Titania's upcoming absence herself, as well as the exact episode she will return, on Twitter with the following:

Apart from Titania's brief courtroom interruption, She-Hulk's debut episode largely focused on the contrast between Jennifer Walters' She-Hulk and Bruce Banner's Smart Hulk, which also managed to comment on the differences between men and women.

As to how some are perceiving the show and how Titania will factor into that theme, Jamil explained to ABC that She-Hulk is "not anti-men," and even though Titania is a woman, she's actually "a toxic misogynist:"

“The show isn’t supposed to be misandrist. We are not anti-men. We want men on our side and I think that’s why the relationship between Jen and the Hulk is so important to show that we are looking for that comradery. We’re looking for someone to lean on when we need them. And the guys in this show are so phenomenal. And also, I play a toxic misogynist, you know what I mean? And I’m a woman. And so I think we talk about the whole spectrum of misogyny and we’re not pointing fingers at anyone. We’re not trying to alienate anyone. We’re trying to call people in to just see the truth.”

In addition to the pivotal role Titania will eventually play in She-Hulk, Jamil was equally pivotal in bringing the character to life.

When talking with ET, the actress revealed the extent of her stuntwork for the series, saying, "Oh, I did it all!:"

“Oh, I did it all! I did it all. I was hurting in place that I really didn’t know exists. Like, you’ll probably have to bleep this out, but I pulled a muscle in my a**hole. I didn’t know that was possible!”

Jamil also confessed that while she learned “jiu jitsu and kung fu and combat in the air," she's not sure if that will make it into the show:

“I don’t know how much of it ever gets to make it to the big screen, because CGI is bonkers. But I got to do all my stunts pretty much myself! And that was something I’ve never done before, because I’m the ultimate couch potato. I am just a puddle with bangs.”

While Titania did appear in She-Hulk's first episode, her minimal screentime wasn't all that surprising given the premiere was Jennifer Walters' She-Hulk origin story.

What is surprising is that she won't be back until Episode 5 of this nine-episode series.

In the meantime, Walters will likely be dealing with other issues and potential threats before her second round with Titania; and whether those will be personal, professional, comic book cameos or all of the above will be interesting to see.

Also, since She-Hulk easily handled Titania in this debut episode, it sounds like Jamil's villainess will be coming for her with a vengeance.

While the degree of her training and stuntwork suggests fans are in for more action-packed sequences, the actress' description of how her character will challenge Jennifer Walters also suggests a different approach and one that may take the MCU's new, reluctant hero the rest of the series to overcome.

While fans will have to wait and see, it certainly sounds like the return of Titania will be an event as She-Hulk continues its run on Disney+.

New episodes of She-Hulk debut on Thursdays on Disney+. 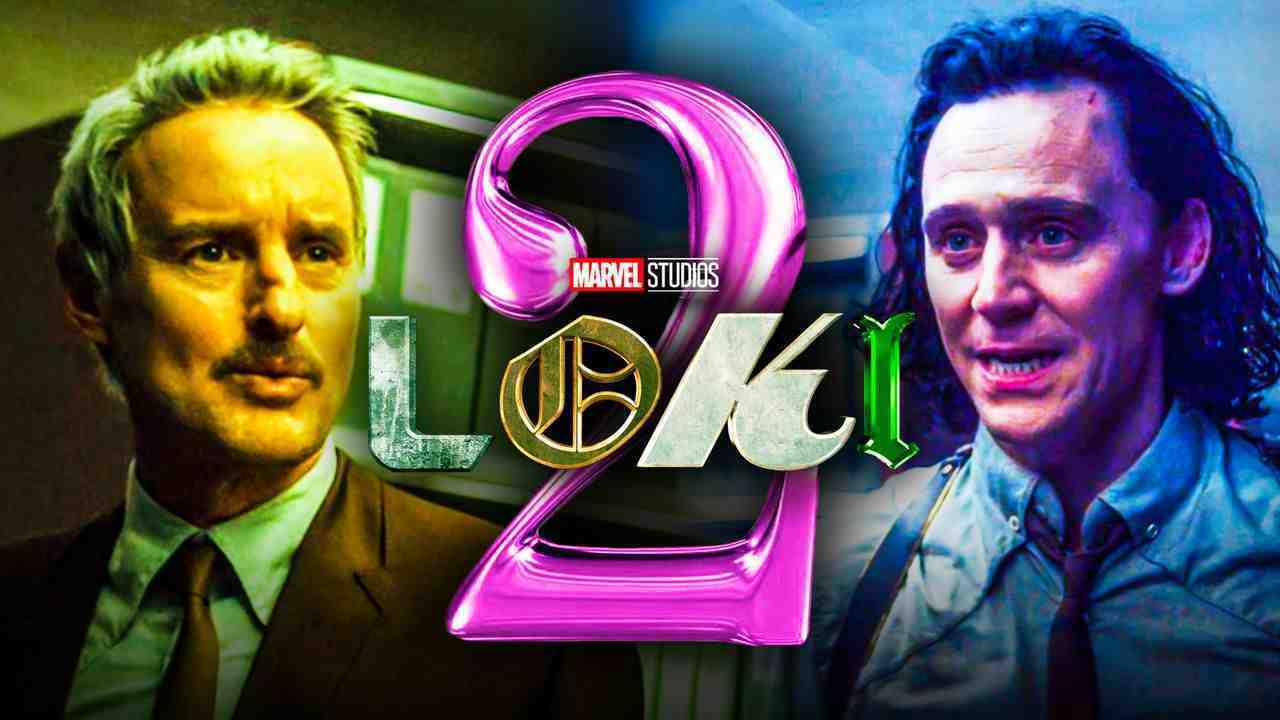