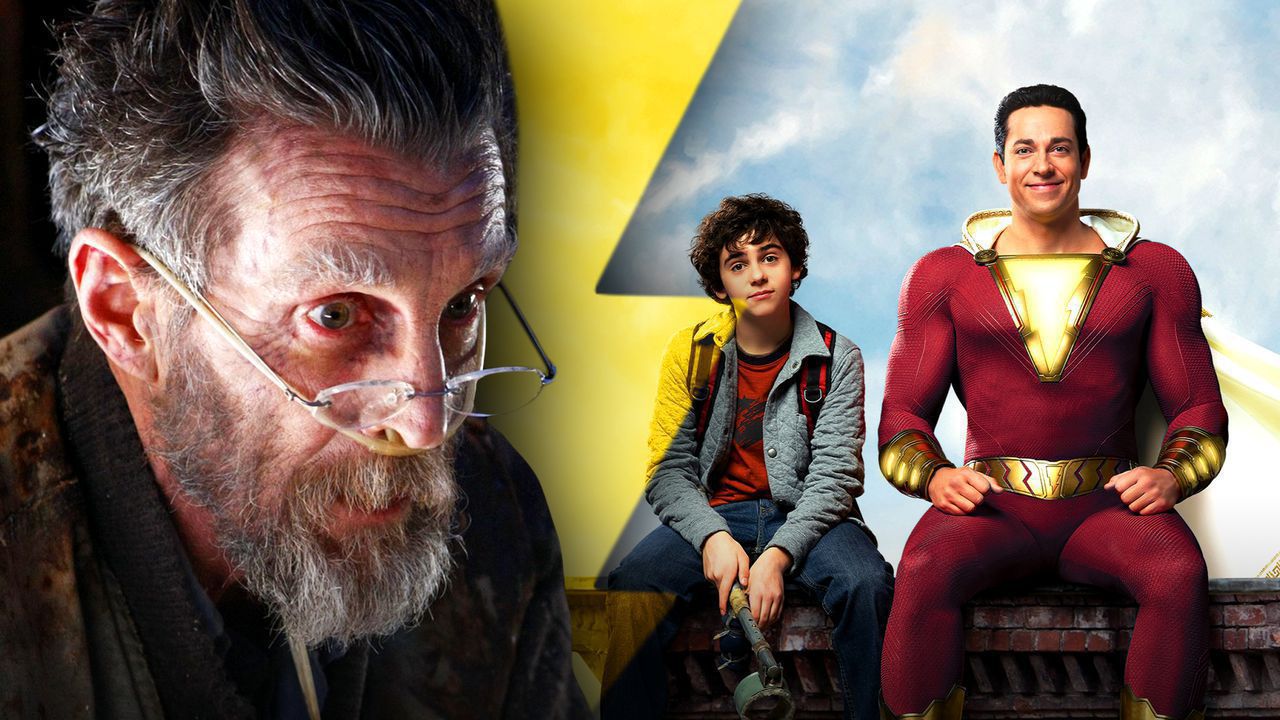 Shazam! was a surprise hit in the DCEU lineup, pleasing fans and critics alike for being a more lighthearted take on a DC property.

Meanwhile, the film's sequel, Shazam: Fury of the Gods, is currently in development, having its title and a poster revealed at DC FanDome. The film's director, David F. Sandberg, previously spoke about what fans could expect from the upcoming sequel, saying the villain "will be a little unexpected." Shazam lead Zachary Levi also talked about the film's status, saying he was "grateful" for the film's delay to November 4, 2022.

Sandberg has now spoken a bit more about Shazam, revealing a casting change that occurred as a result of the test screening process...

In a recent Twitter post, Shazam director David F. Sandberg revealed that John Glover's character was originally played by two different actors to represent different ages. However, test audiences were confused by this, resulting in the casting being changed to solely John Glover.

No, we originally cast different actors for young and old but test audiences didn't get that they were the same person.

It can actually be a problem even if you have the same actor with a different hairstyle or something. Make sure your characters have really distinct features. https://t.co/AzKitWt5Q9

David F. Sandberg has been vocal about the filmmaking experience and working in the industry, often going into detail on aspects of his past films and providing tips for newcomers. Sandberg has opened up about his experience with using test audiences in the past, even going so far as to make a whole YouTube video on the topic.

This reaffirms the importance that testing films has to Sandberg, revealing key hurdles that one must overcome in order to ensure a film is right for audiences. Other directors have echoed this sentiment previously, including Mission: Impossible - Fallout director Christopher McQuarrie. This change is quite significant, changing the casting of a character entirely as opposed to a more straightforward scene rework or reshoot. The casting change seems to have paid off though, ensuring that the film's narrative is cohesive throughout.

It is likely with how involved Sandberg is with the testing process that he will be using it extensively for the upcoming sequel, though it is up in the air as to what may be changed as a result of upcoming testing. Perhaps test audiences will demand to see Black Adam, forcing Sandberg's hand to include the villain in the Shazam sequel - only time will tell. 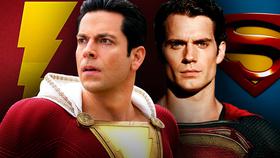