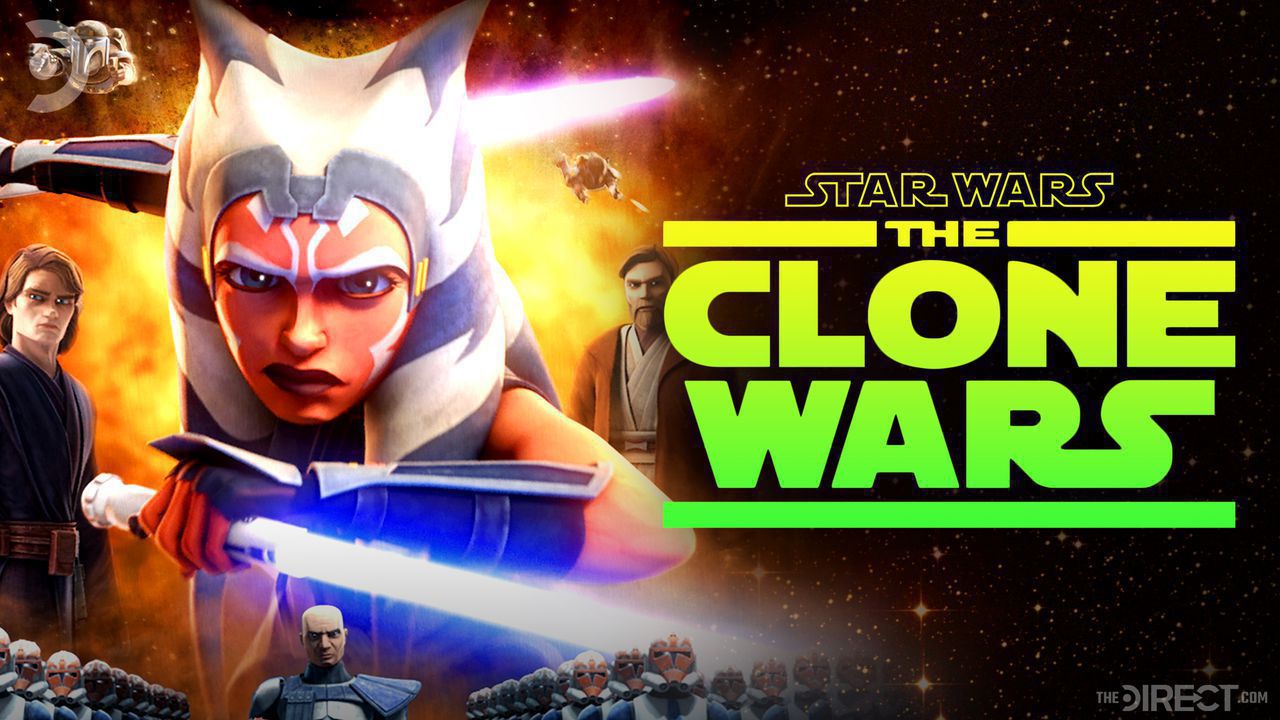 Anticipation has been building around the future of the Lucasfilm Animation department in recent months following the massively successful conclusion to Star Wars: The Clone Wars. A CG-animated sequel series to Star Wars Rebels has been rumored for quite some time now, but there's been no official word on the show's existence.

In the last week, a new rumor caught fire, one that suggests the existence of a direct spinoff of The Clone Wars. Like the rumored Rebels sequel, this spinoff is said to be CG-animated, likely in the exact same style that was done for Clone Wars. Very little is known about the show, including the legitimacy of the rumors, but the main source has provided more details about what is expected to come...

Kessel Run Transmissions has shared more details about the rumored Clone Wars spinoff series, which is said to be set after the Siege of Mandalore. As was reported previously, Ahsoka Tano and Captain Rex are both expected to appear in the series, as will Commander Wolffe, but not in lead roles. KRT had this to say about the focus of the show:

"Certain characters in this series, we were recently introduced to in the seventh season of The Clone Wars."

Update: Noah Outlaw of Kessel Run Transmissions has shared that this series will feature The Bad Batch characters Hunter, Crosshair, Tech, Wrecker, and Echo as some of the main leads. Noah Outlaw further states that the spinoff is currently in production and is expected to release sometime next year.

We can 100% say that the next Star Wars animated series features The Bad Batch as the main leads. It’ll take place after “The Siege of Mandalore” and Hunter, Crosshair, Tech, Wrecker, and Echo will all be back. pic.twitter.com/0GLRZA51HI

All rumors regarding this series are completely unsubstantiated for the moment, so it's important to take these reports with a huge grain of salt. The Rebels sequel seems like a natural continuation of the animated narrative presented thus far, but a direct sequel to The Clone Wars seems a bit unnecessary. Should this show exist, it's hard to believe that it will have a lengthy run.

The "certain characters" introduced in the final season of Clone Wars are almost certainly the Bad Batch clones who took in Echo. Because these clones each have unique mutations, it's possible that the inhibitor chips weren't effective in having them carry out Order 66. Conversely, there's always the chance the Bad Batch could serve as the canon's Imperial Commandos, hunting down surviving Jedi and partaking in top-secret missions for the Empire.

With the limited time period available to involve Ahsoka and Rex, this show would need to either have a limited run to fill in some blanks or move beyond the involvement of the Clone Wars leads and focus specifically on the Bad Batch. Ahsoka still has some unfinished business with Barriss Offee, whom Filoni has said he still has plans for in the past. It also seems inevitable that Rex would have a final confrontation with Cody and needs to reunite with Wolffe and Gregor before their exiled retirement on Seelos.

Much remains to be seen about the legitimacy of these rumors, but there is potential for a Clone Wars spinoff depending on the stories that are chosen to be told. While there won't be any more Star Wars: The Clone Wars episodes, the show gets by as a technicality that can still continue many of the prominent characters' stories. It appears Lucasfilm's animation team is very busy, and one can only hope that the clones have a place in the work being done. 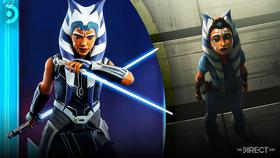