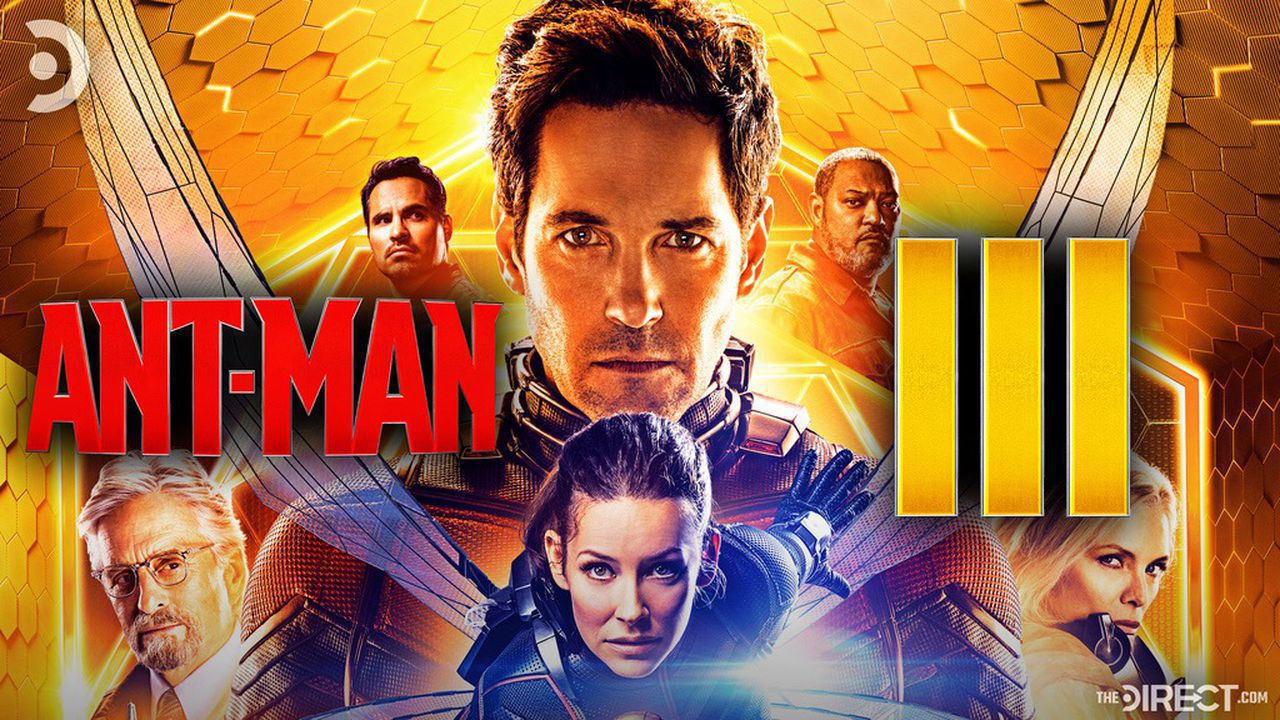 The next two years of the Marvel Cinematic Universe’s slate is absolutely jam-packed with at least sixteen new projects for the big screen and Disney+. While this is the most content that the studio has released ahead of an upcoming release, it has consistently had this kind of volume planned out years in advance ever since the franchise’s earliest days.

The MCU has a handful of projects that have been confirmed without a release date, one of which being the untitled third Ant-Man film. There is still no official title, cast announcement, or release date for the movie yet, but news has come out on how far along it is in production.

A new post from @_ChristopherM on Twitter revealed that the untitled Ant-Man 3 is “well into preproduction” before its hopeful theatrical release in 2022. The film is also shooting on the same stages as James Bond and Star Wars, and is said to be absolutely huge in scale with its action sequences.

#AntMan3 is well into pre-production and "big" is going to be an understatement... there is a reason this movie is moving to the stages home to BOND and STAR WARS.

Can confirm it's aiming for a 2022 release, we'll see if that sticks. pic.twitter.com/u24Bu7GzGo

Even though Ant-Man’s status from the comics as an original Avenger wasn’t applied to the MCU, it seems that Marvel Studios is intent on giving him the grand-scale adventures he deserves, especially to complete his solo trilogy.

Having access to such big stages for filming could mean not only the return of Giant Man after Captain America: Civil War and Ant-Man and The Wasp, but also that audiences will see Scott Lang and Hope Van Dyne in even crazier situations than ever before. This also follows Peyton Reed’s comments about the film being much bigger than the first two, so fans should be in for something absolutely huge as the trilogy comes to an end.

Director Peyton Reed is all set to return as only the third MCU Director with a trilogy all to himself, and the only cast members confirmed thus far are Paul Rudd and Evangeline Lilly. Although, it is expected that the majority of the core cast will be back as well.

Production for the untitled Ant-Man 3 is set to begin in early 2021, and the film is currently set for theatrical release sometime in 2022.