Ant-Man and the Wasp are two of the most important and iconic Marvel superheroes. Being founding members of the Avengers in Marvel comics, the two heroes finally got their long-awaited big screen debut in 2015's Ant-Man , but as the film focused on Scott Lang's redemption arc, Evangeline Lilly's Hope van Dyne was only given an end-credits scene that teased an eventual Wasp suit-up.

Ant-Man and the Wasp finally delivered on that promise, putting Scott Lang and Hope van Dyne side-by-side on an adventure that was largely tied to Hope's own emotional story arc. The two tiny superheroes became an unbreakable duo, who fought next to each other in Avengers: Endgame 's epic finale, and now the director of Ant-Man 3 is providing an update about how the Wasp will fit into the third film. 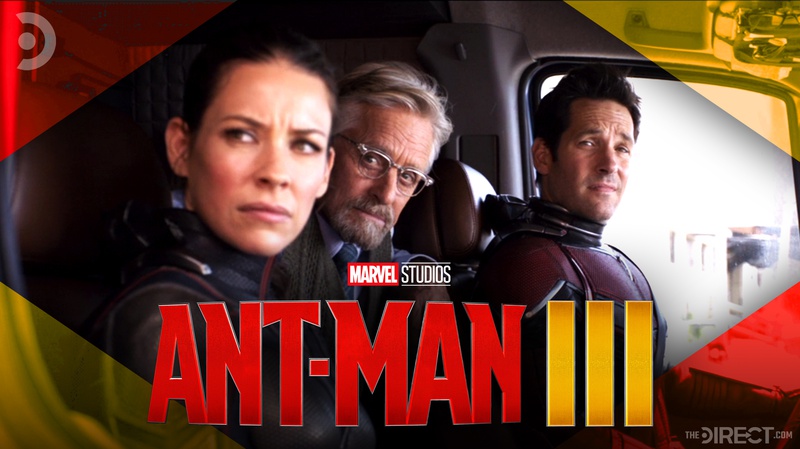 In an interview with Yahoo Entertainment , Ant-Man and the Wasp director Peyton Reed provided a few updates about the status of Ant-Man 3 , and the future of the relationship between Evangeline Lilly's Wasp and Paul Rudd's Ant-Man.

Yahoo Entertainment correspondent Kevin Polowy spoke about the gender balance brought to the Ant-Man franchise by giving Paul Rudd and Evangeline Lilly equal billing and screen time in Ant-Man and the Wasp . Polowy asked Peyton Reed if the same can be expected for the third film, to which Reed responded:

They're a partnership, and she's a very very important part of that... And that was a very gratifying thing, I guess technically we were the first Marvel movie with a female hero in the title of the movie. Finding that balance in that movie, that’s very important to me because that’s very much a men’s playing field, historically. But that’s really, really changing now in a great way.

The Ant-Man director was then asked about whether or not the creative team has "cracked the story" of the third film, to which Reed said , " We have. Yes. Nothing is official yet, but we're quietly working. We're working through the pandemic." 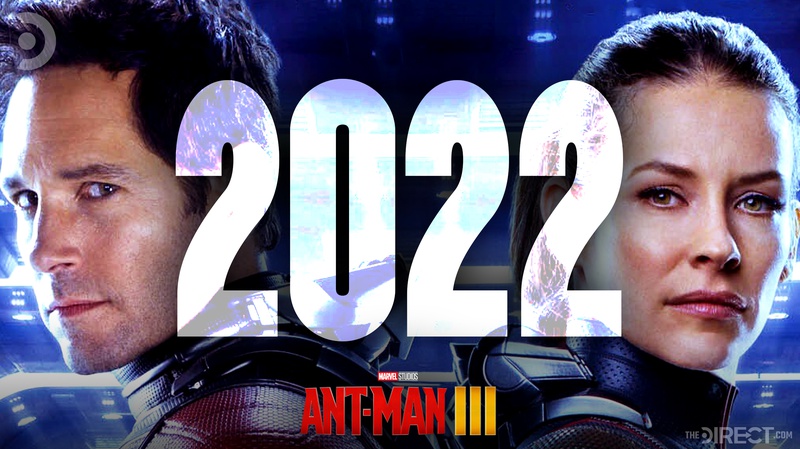 It looks like the Wasp is here to stay. While Ant-Man and the Wasp promoted Evangeline Lilly's character to a lead, there were still some worries that the third film may go back to focusing on Ant-Man, but that is clearly not the case.

There have not been many story updates on the direction that the third film may take. A few months ago, it was confirmed that Rick and Morty writer Jeff Loveness would be tacking the script for Ant-Man 3 , which provides an idea for the over-the-top sci-fi tone that the film could be embodying.

Hope van Dyne is Scott Lang's connection to a technologically advanced, scientific world that he knows nothing about. The decision to bring her back in the same capacity also means that the threats Ant-Man and the Wasp may face could be similar to the first two films: someone who tried to take revenge on the Pym family.

With plans to begin filming already underway, fans should soon be getting a clearer idea of what Ant-Man 3 will bring to the MCU. The film lies within an MCU slate of unconventional stories provided by other movies like Eternals and Doctor Strange in the Multiverse of Madness , so there is no doubt that the Ant-Man threequel will be rapidly increasing the size of its stakes and story choices.

There are currently 5 MCU movies set to release in 2022, including Thor: Love and Thunder, Doctor Strange in the Multiverse of Madness, Black Panther 2, and Captain Marvel 2 . The final 2022 film is untitled and slated to release on October 7. If all goes to plan - and assuming no more release delays - it seems probable that Ant-Man 3 will sneak into that October 7 slot.