As Marvel Cinematic Universe fans patiently wait for the monumental Phase 4 to arrive later this year, a few of the MCU's most recent blockbusters have been celebrating huge anniversaries . The month of July has hosted five of the 23 releases in the franchise's history, and today marks the two-year anniversary for one of the most recent July releases: 2018's Ant-Man and the Wasp .

Coming in as the sort of palate cleaner between the mega blockbusters Avengers: Infinity War and Avengers: Endgame , Ant-Man and the Wasp delivered another smaller scale movie that brought one of Marvel Comics' original Avengers to her full form in Janet Van Dyne, aka The Wasp. To celebrate the theatrical release in 2018, one of the movie's biggest stars has taken to social media to share his own experience working on the Marvel Studios sequel.

In a new post on Instagram , Hollywood icon Michael Douglas has shared two new behind-the-scenes photos giving a look at his experience playing Hank Pym in Marvel Studios' Ant-Man and the Wasp . Both pictures can be viewed below: 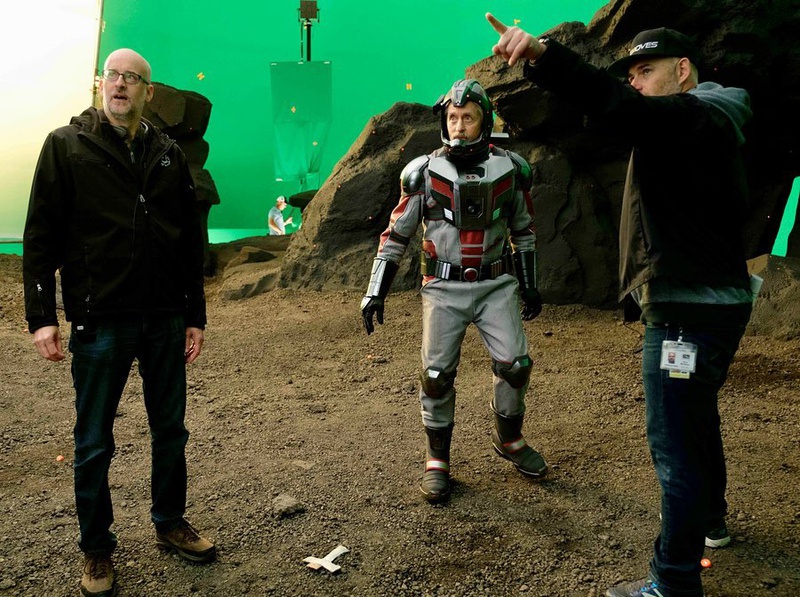 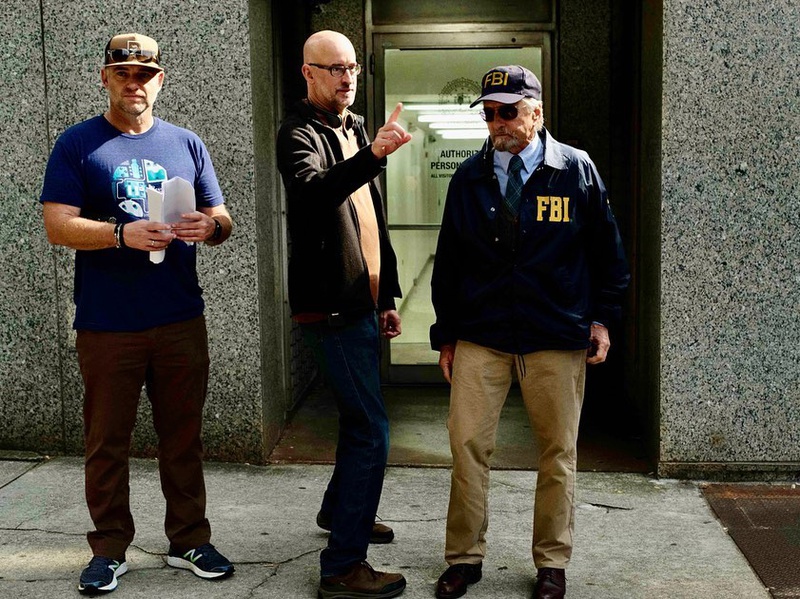 Douglas pictured with Winther and Reed likely preparing for his infiltration of the FBI building to rescue his daughter Hope, dressed as an FBI agent.

The MCU has a long history of gaining the services of the best actors and actresses Hollywood has to offer, and there are few names in the franchise bigger than Michael Douglas. He has starred brilliantly in both of the first two Ant-Man films (as well as making a cameo in the funeral scene of Avengers: Endgame ), and he has all but confirmed that he will be returning for the untitled Ant-Man 3 along with director Peyton Reed and lead actor Paul Rudd.

The star behind Hank Pym has had nothing but praise for the team at Marvel and has spoken very highly of his experience working in the MCU for the past six years. Douglas also teased back in early May that he knew of some potential Ant-Man 3 news that he couldn't share yet, and the fans are still anxiously waiting to find out exactly what this news will entail. Setting that aside, it is always nice to see such a complimentary post as Ant-Man and the Wasp celebrates the two-year anniversary of its release in theaters.

There is currently no title or release date for the upcoming third Ant-Man movie , although rumors point to production beginning sometime in early 2021 .

Ant-Man / Ant-Man and the Wasp: Quantumania /