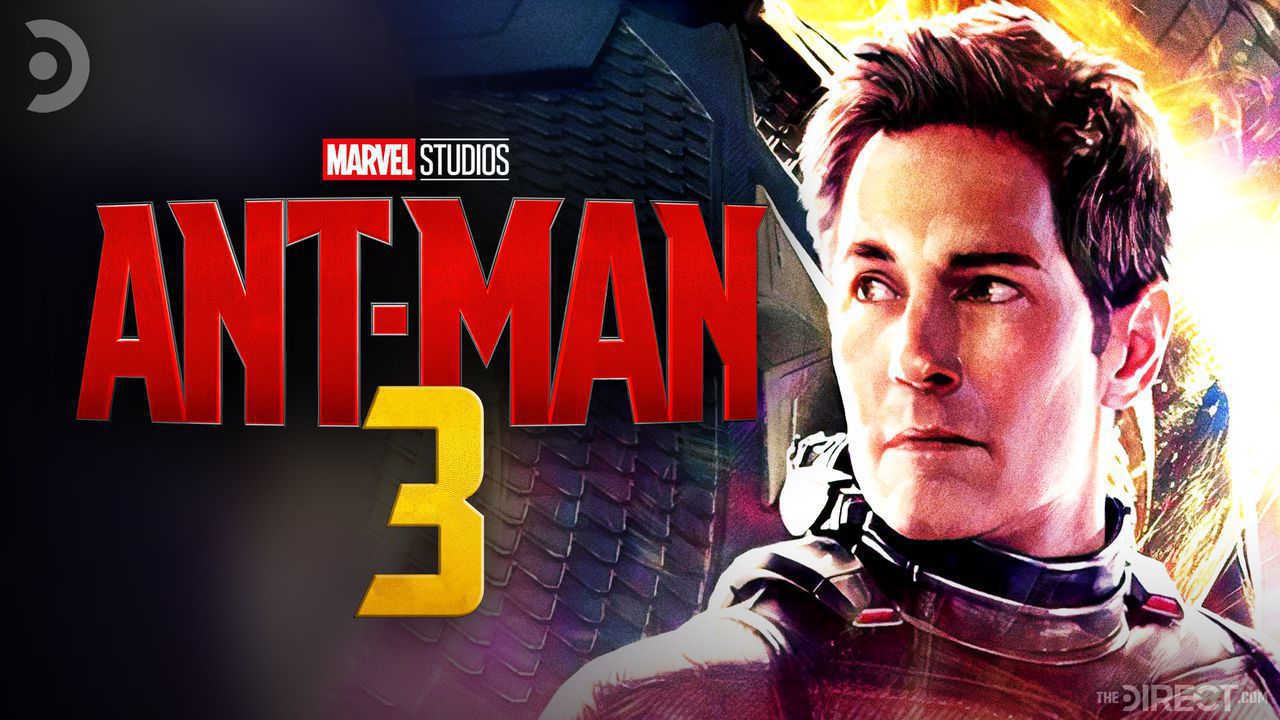 The progress of Ant-Man 3 is currently unknown, but the chatter surrounding the threequel has been teased on several occasions. While the third installment hasn't landed a release date yet, veteran actor Michael Douglas, who played Hank Pym in Ant-Man and Ant-Man and the Wasp, did tease that "there may be some information coming out pretty soon" which should excite fans. That said, it seems that the crew behind-the-scenes is being formed as the third film already tapped Jeff Loveness (Rick and Morty) to write the script along with the news of Peyton Reed returning to the director's chair.

From the get-go, the secrecy of Marvel Studios has been crucial in preventing spoilers from leaking. The folks over at the Ant-Man franchise are no strangers to the recurring "Marvel Sniper" jokes over the years, with Douglas even joking that Marvel "might shoot you with a blowgun." And now, a fun conversation between two Marvel veterans surfaced online which strongly suggests that Ant-Man 3 is just around the corner.

In a tweet from Variety, a conversation between Chris Evans (MCU's Captain America) and Paul Rudd (MCU's Ant-Man) featured a fun banter between the two with Evans asking Rudd about the plans of shooting Ant-Man 3.  Rudd was obviously tight-lipped about the topic, which led to a humorous exchange between the two Marvel actors:

Chris Evans: Are there plans on shooting [the third Ant-Man film]?

Paul Rudd: I’m not going to be able to say anything, Chris.

Evans: I might as well ask you what your paychecks are. Paul, what’s your penis size?

Rudd: It’s even bigger than my paycheck

Chris Evans: Are there plans on shooting [the third #AntMan film]?

Paul Rudd: I’m not going to be able to say anything, Chris.

Evans: I might as well ask you what your paychecks are. Paul, what’s your penis size?

In addition, Rudd also opened up about the pressure in the Marvel world, reflecting on his experience behind playing the tiny MCU hero over the years:

"There’s pressure at every single movie you’re making in the Marvel world. You don’t want to be the weak link. A character like Ant-Man, yeah, very few people knew. They’d say, “Well, what does Ant-Man do?” And I’d say, “He can shrink to the size of an ant, but he also retains strength, and he can control ants and talk to ants.” And people would just laugh."

Through the MCU's 23-movie Infinity Saga, the bond between the actors of the superhero franchise has been well-documented over the years. From the actors' first meeting to fun banters on set, there have been a wide array of stories centered on the behind-the-scenes shenanigans of the cast and crew. Carrying over from the fun story of their first meeting, the bond between Evans and Rudd during their time in the MCU is apparent while subtly teasing fans about the upcoming third installment of Ant-Man.

With the tight security around spoilers leaking from MCU movies, it comes as no surprise that Rudd is trying to keep himself quiet about the current status of Ant-Man 3. Being an MCU veteran himself, Evans is completely aware of the "Marvel snipers" going around, so shifting the topic to a funny joke about the actor's paycheck serves as an amusing way to divert the attention of fans. Regardless, it's always a delight to see two MCU veterans having some fun.

Ant-Man has been a beloved character in the eyes of MCU fans. Rudd's remarks about the people's reaction to the MCU hero complements the tone of the Ant-Man movies. While the first two entries to the franchise had a deep dive into Pym Particles and the Quantum Realm, the concept of family has been the core of the Ant-Man films, making them a unique entry to the interconnected nature of the billion-dollar franchise.

News about the development of Ant-Man 3 should come pretty soon, and it will definitely be intriguing to see how Rudd and the rest of the crew will cap off the tiny hero's trilogy. 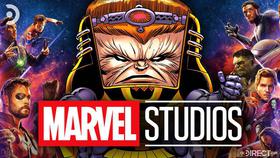