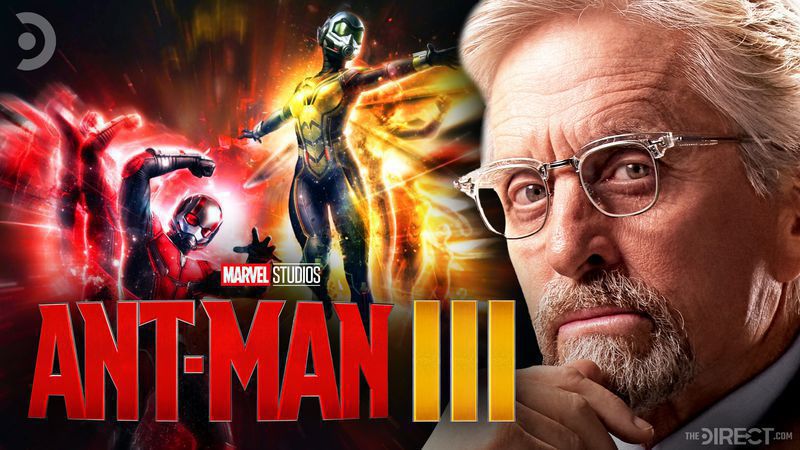 The film side of Phase 4 of the Marvel Cinematic Universe is set to arrive in November 2020, starting a jam-packed run of eight new movies in just over two years. On top of everything already set in stone, there are also a number of projects that have been announced with no release date attached, leaving fans unsure whether they will be in Phase 4 or come later on. While projects like Blade and Guardians of the Galaxy, Vol. 3 came with a great deal of fanfare, another one of these future projects has largely flown under the radar for the time being. The status of news on this film may be changing soon though, according to news straight from one of its biggest stars.

In a live Q&A session on Instagram, MCU star Michael Douglas was asked about the status of the untitled Ant-Man 3. He responded with this comment, starting at the 5:50 mark of the video below:

I can’t talk about it, because the Marvel guys…they shoot you with a blowgun. But I think you gotta hang tight, because there may be some information coming out pretty soon. But I can’t tell you.

Douglas followed these teasing comments with high praise for Marvel Studios CCO Kevin Feige and his team, detailing how great the crew is and how much of a pleasure it is to be surrounded by such talent. While this is an expectedly vague response concerning the MCU's future, this should have Marvel fans' radars on high alert for the near future. Nothing monumental has been revealed as news from Marvel since the confirmation of Captain Marvel 2 in Disney's schedule last month, and anything concerning a new MCU movie is usually welcomed with open arms and thunderous celebration.

Ant-Man 3 has been confirmed as a future film in the MCU with filming originally scheduled to begin in the Summer of 2021 and director Peyton Reed confirmed to return and complete his trilogy. Michael Douglas shined as Hank Pym in both Ant-Man and Ant-Man and the Wasp, with all signs pointing to his imminent appearance in the third solo film. It's currently anybody's guess as to what exactly will be revealed in this news or when exactly it will arrive, but Marvel seems to always have a plan set out for maximum effectiveness and excitement. 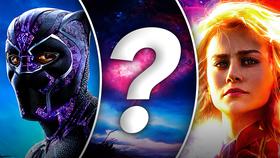