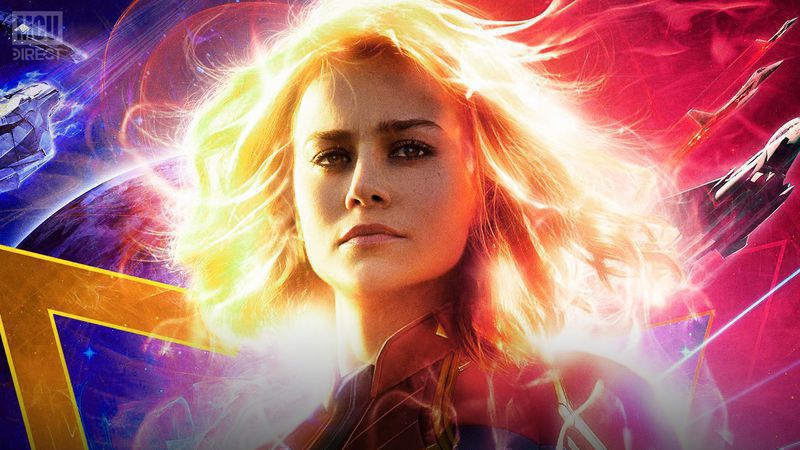 On April 3, Disney finally released a statement regarding the slate of their upcoming theatrical releases they had been pushed back due to the COVID-19 pandemic. Black Widow took The Eternals original spot of November 6, thereby pushing The Eternals to 2021 with a February 12 release date. Other Marvel titles have been pushed further as well: Shang-Chi and The Legend of The Ten Rings will be out May 7, 2021, Doctor Strange In the Multiverse of Madness November 5, 2021, and Thor: Love and Thunder to 2022 with a February 2022 release. Black Panther 2 is sticking to its initial release date of May 8, 2022, however, we finally have confirmation of when Carol Danvers herself will be hitting the big screen once again.

According to The Wrap, Captain Marvel 2 has now secured a release date of July 8, 2022, roughly three years after the release of Captain Marvel.

It should come as no surprise, but Marvel filed the LLC “Warbird Productions II” on February 13th, which means Captain Marvel 2 is officially greenlit. pic.twitter.com/PDwczFfFi5

What seems more revealing, however, is how Captain Marvel 2 has been pushed ahead of Ant-Man 3, which has yet to receive either a release date or any noteworthy production updates. Though the timeline this far out is still uncertain, it seems odd that the supposed Ant-Man trilogy won't receive a conclusion until the latter half of 2022 at the earliest, almost five years after Ant-Man and The Wasp. Why Captain Marvel is getting the special treatment is unknown, and may mean that Marvel Studios is still working on what Phase 4 and the eventual Phase 5 storylines may bring. 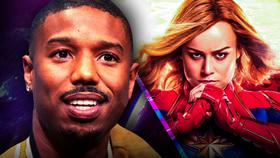