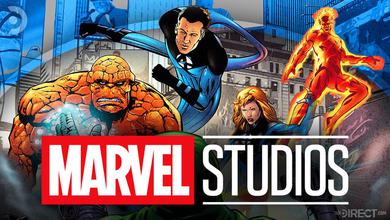 For decades, comic fans have clamored for a decent silver screen adaptation of Marvel's first family.

From 2005's less-than-stellar first theatrical attempt to an even worse sequel, all the way to 2015's hot mess of a reboot, the Fantastic Four have had some tough luck in Hollywood.

Fox may have botched the franchise, but as of March 2019, those distribution rights have called the House of Mouse home.

Despite having the rights for well over a year now, Marvel has been expectantly patient with their new toy. President Kevin Feige has only once publicly teased the Fantastic Four's arrival in the MCU, leading fans to believe that Reed Richards and company likely won't debut until deep into Phase 5.

Are the Fantastic Four on their way to the Marvel Cinematic Universe? According to Charles Murphy of MurphysMultiverse.com, Disney has recently registered two new production companies, Solve Everything Productions and Grass-Fed Productions.

While the latter's title raises multiple questions, the former hints towards Marvel's first family. As seen in the image below, "Solve Everything" has a direct comic tie to Mr. Fantastic himself. 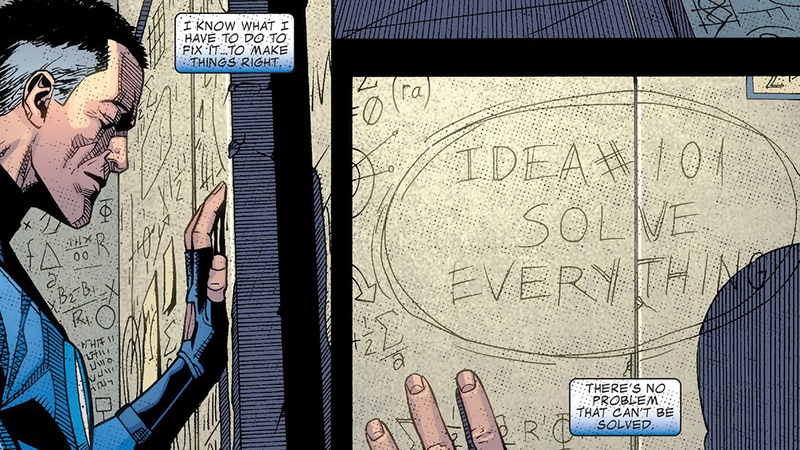 Beyond that, Marvel has filed paperwork for every project they announced at SDCC and D23 last summer, with the exception of two: Blade and Fantastic Four. While we never got official confirmation that a Fantastic Four flick was in the works, Feige's brief hint has drove speculation through the roof.

All of this information is entirely speculative, but history indicates reason to dive deeper.

The Falcon and the Winter Soldier's production company was simply referred to as Pandemic Productions, which fans now know points to the series's rumored (and potentially scrapped) pandemic plot. The Eternals is using Olympia Productions, which notably is the same name of the Eternals' home from Earth.

Further hints that Marvel would be developing a Fantastic Four film sooner rather than later comes in the wake of the Illuminati rumors.

Marvel Studios is reportedly planning to develop the popular Marvel's Illuminati for a future project. In the comics, the Illuminati is a group consisting of numerous intelligent and wealthy members of the Marvel Universe, including Doctor Strange, Professor Xavier, Tony Stark, and you guessed it, Reed Richards.

Marvel would likely want to establish the leader of the Fantastic Four rather than debuting him with the Illuminati, so it is appropriate that if an Illuminati project is in the works, a Fantastic Four flick would begin development.

All this information is entirely theory, but knowing Marvel's history, no title is just a coincidence.