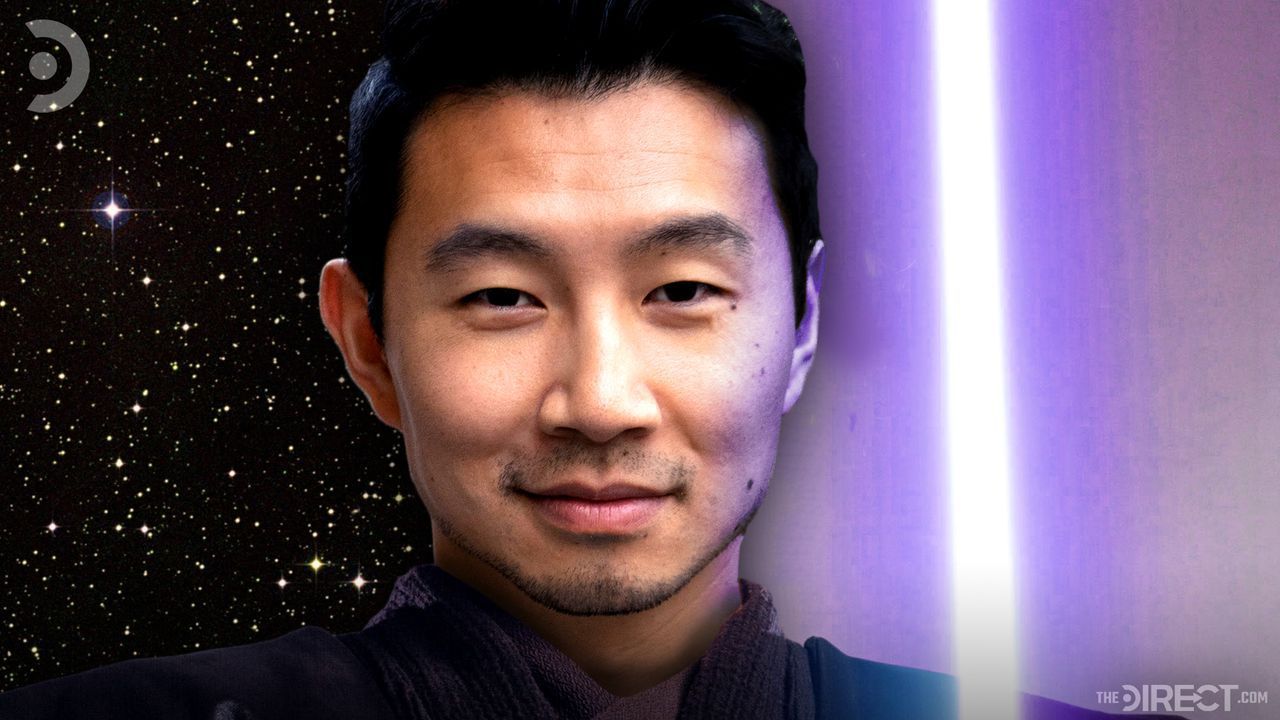 Marvel and Star Wars are sister franchises, of sorts, as both iconic franchises are owned by parent-company Disney. The influence the Star Wars films have had on the MCU is undenible, something that Marvel Studios president Kevin Feige and various directors have discussed at great length.

Countless actors have been given the opportunity of a lifetime to portray comic book heroes from the pages of Stan Lee's original creations, and it's no surprise that several want to fulfill another childhood dream by having a role in the galaxy far, far away. Simu Liu may be a newcomer to the MCU, but the rising actor already has a concept in mind for a character he'd love to play in the Star Wars franchise...

During an Animal Talking stream with screenwriter Gary Whitta, actor Simu Liu declared he would like to be in a Star Wars movie:

"I'm not gonna sugar coat it - I definitely want to be in the Star Wars universe."

When asked what his dream role would be, Liu was more than prepared:

"Gray Jedi. Neither Jedi, nor Sith. Perhaps raised a Jedi, but become disillusioned..."

"We know the protagonist of The Clone Wars is Ahsoka Tano, who many consider to be a great Jedi, and is fully a great Jedi by the time we see her in Rebels. She's been outside of the Order, kind of living on her own, doing her own thing..."

This middle point is precisely where Liu would want to see his character go:

"That's where I feel like there's so much to mine that the cinematic universe of Star Wars hasn't really gone into the nitty-gritty of. These people who don't observe light side or dark side... 'I've become very disillusioned and I want to just go and live my life and I hate everything around me, but I also am a good person.'"

The full discussion can be seen here:

Liu's idea is very interesting, and certainly something unique that hasn't been portrayed on the silver screen before. The closest thing that comes to this kind of character in the Star Wars universe is the Bendu from Rebels, a being with no dog in the galactic fight who possess the power of light and dark, the one in the middle.

It's been emphasized by George Lucas, Dave Filoni, and members of the story group that Gray Jedi don't exist, but Liu's concept for this character is still easily doable within the realm of Force users. The Jedi Order follow their own rigid religion and code, something a lone warrior wouldn't necessarily do, but Liu's reference of Ahsoka makes clear we're dealing with a character detached from institutions that still has the best interests of people in mind.

The return of Star Wars to the big screen has provided massive fans the opportunity to live out their dreams, most notably John Boyega. With the future of cinematic Star Wars currently uncertain, Lucasfilm is surely all-ears on interesting new concepts to explore, and Simu Liu has just provided one that's hard to turn down.

Tom Drew - Not only is Simu a massive gamer but a massive Star Wars stan too! Hopefully Lucasfilm will be able to get him together with fellow Marvel alumni and Star Wars fanatic Brie Larson and make something happen! 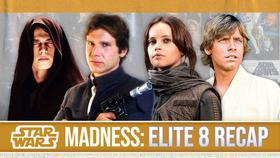 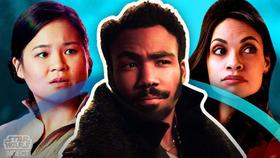