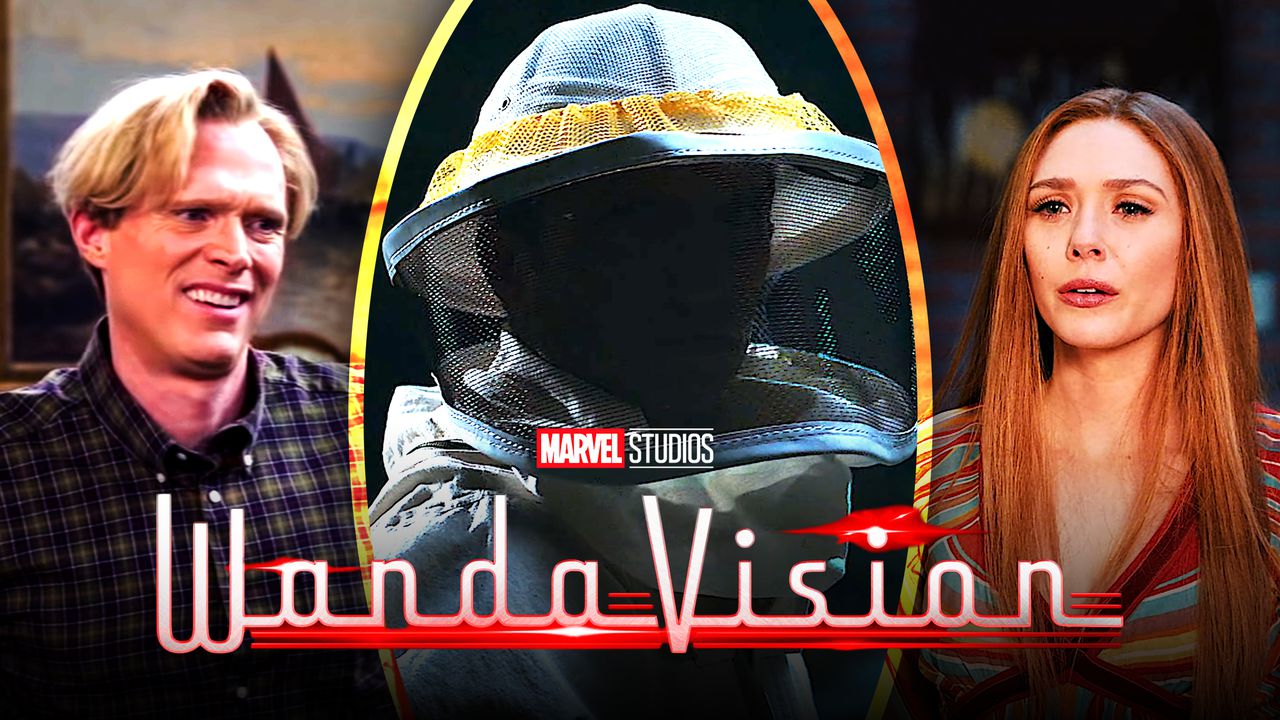 Marvel Studios will venture into an exciting new era as it expands its content on the small screen due to the arrival of several shows on Disney+. The MCU's first offering on the streaming platform will be WandaVision, which features the surprising reunion of Elizabeth Olsen's Wanda Maximoff and Paul Bettany's Vision.

Set to premiere on January 15, the highly-anticipated Disney+ series has been the subject of headlines in the past weeks due to the mysterious narrative that the show will look to explore. As expected, major plot elements of WandaVision are still being kept under wraps, but the different trailers that were released have offered clues about the unusual story structure of the show.

Based on what's been revealed so far, a good chunk of WandaVision will mainly focus on different sitcom tropes from several decades of TV, but it seems that the other side of the story will be used to introduce outside forces that will play a major role in the MCU like the sentient organization known as S.W.O.R.D.

And now, a new tidbit from a recently-released teaser may shed some light on the actual role of S.W.O.R.D. in Wanda and Vision's new lease on life.

The latest trailer for WandaVision may have revealed the identity of the mysterious beekeeper that was heavily featured in several promo spots for the show.

At the 31-second mark of the teaser, the beekeeper has a S.W.O.R.D. logo on his back, seemingly confirming that an agent from the organization may have infiltrated the sitcom-based reality that Wanda created.

The full trailer can be watched below.

Given this information, it looks like the main agenda of S.W.O.R.D. is to fix whatever Wanda did to the fabric of reality, and the beekeeper's inclusion could serve as one of the many attempts of the organization to prevent an inevitable collapse.

The identity of the beekeeper has been the subject of speculation among fans, and this new evidence should help narrow those theories down. It remains to be seen if this beekeeper is a random S.W.O.R.D. agent, but it's possible that the person underneath the suit could end up being one of the three side characters that were confirmed to be part of the organization namely Monica Rambeau, Jimmy Woo, and Darcy Lewis.

After being thrown out from the Westview bubble, could this be Monica's second attempt at helping Wanda to “wake up” from the sitcom-based reality that she somehow created? On the flip side, this could also be a rescue mission for S.W.O.R.D. to potentially save one of their own inside the alternate reality.

Whatever the case, the addition of S.W.O.R.D. in WandaVision will no doubt change the complexion of the MCU series in unexpected ways.