Marvel Studios, Star Wars and More to Return to Theaters in Coming Weeks

Now that the world is slowly beginning to reopen following the three-month COVID-19 lockdown, movie theaters are searching for ways to draw customers back to the big screen. Like all businesses, movie theaters are having to adapt to social distancing and CDC guidelines; but their situation is unique in that the film industry itself was also shuttered during the shutdown with many films slated for the theaters delayed or moved to streaming platforms.

Fortunately for film fans, both the studios and theater chains are getting creative and looking to bring both old and new blockbuster films to the big screen one more time...

Last week, we learned cinemas in the United Kingdom were planning to reopen with a remastered 4K edition of Star Wars: The Empire Strikes Back . We're learning Disney has similar, even bigger plans for theaters in the United States as well.

According to a tweet by Erik Davis , managing editor at Fandango , Disney plans to release an impressive slate of both Marvel and Star Wars films in theaters as they begin to reopen.

Studios are making select titles available to theaters that are open or are opening. Disney's titles, scattered across 4 weeks, includes: THE AVENGERS THE EMPIRE STRIKES BACK BLACK PANTHER DEADPOOL ZOOTOPIA THE GREATEST SHOWMAN IRON MAN THE FORCE AWAKENS INSIDE OUT and more... pic.twitter.com/Nw0P6zfB3B

Note that it's up to each individual theater to book these films, so you will not see every title in every available theater. Expect a bit of a mixed bag, depending on who books what

All of these films performed incredibly well during their theatrical runs and are sure to bring some of their fans back to the theaters. However, as Davis explained, it's up to each theater which films will be booked, so don't expect a universal release as you would for a new film coming to theaters.

When theaters open is also dependent upon the decisions of the theater chain and the state in which they're located. 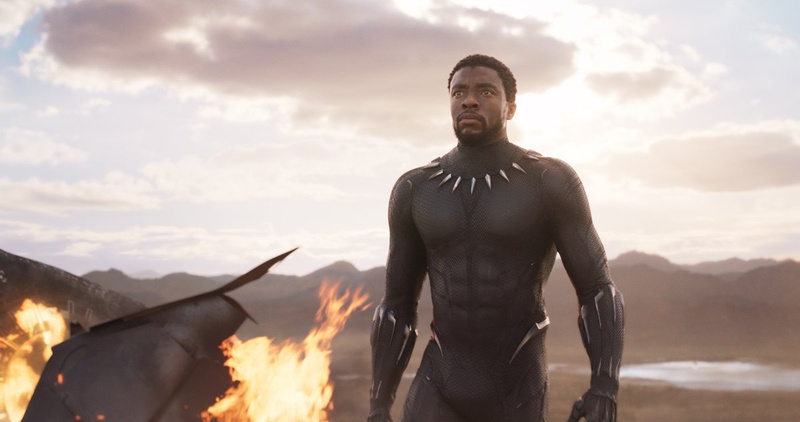 Black Panther was a cultural phenomenon when it was released in 2018. This incredibly important film won three Oscars - the first Academy Awards ever for Marvel Studios. It's the perfect choice to re-release in theaters and should do incredibly well. 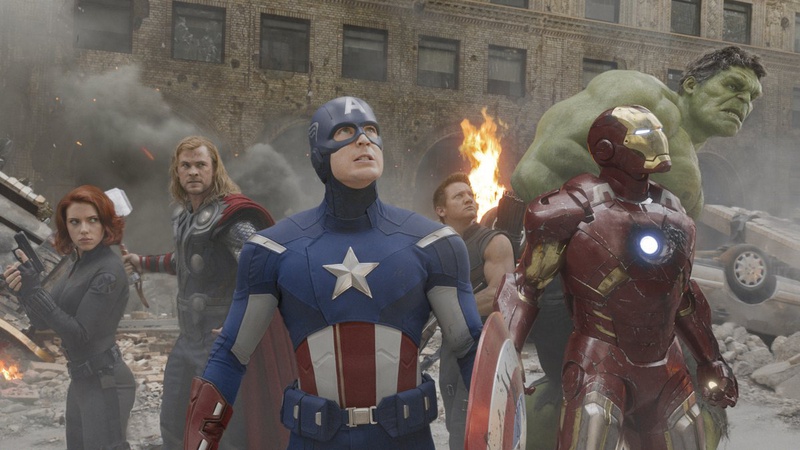 With Avengers: Endgame still fresh in our minds, and while we wait for Black Widow to be released later this year, revisiting 2012's The Avengers is the perfect MCU fix and sure to draw Marvel fans back to the theater. 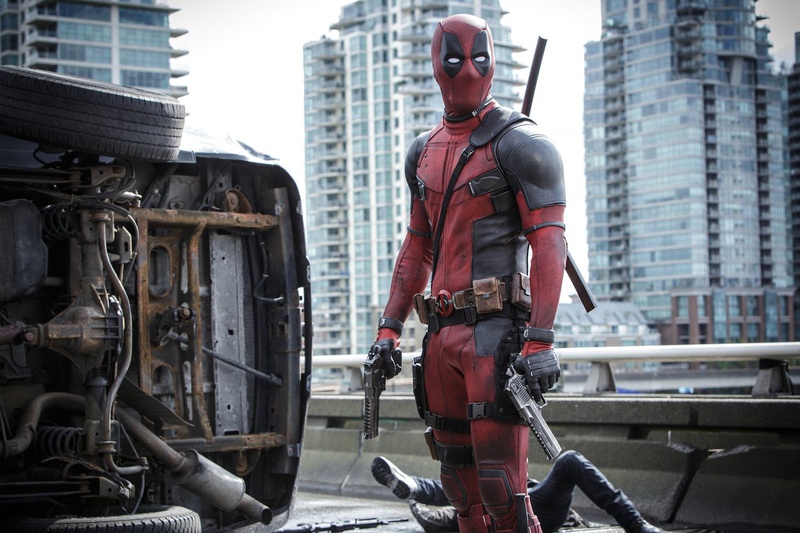 Deadpool made waves when it was released back in 2016 and has a solid fan base. Disney's decision to re-release it is a smart one and may bring fans to the theaters who discovered it after its theatrical run. 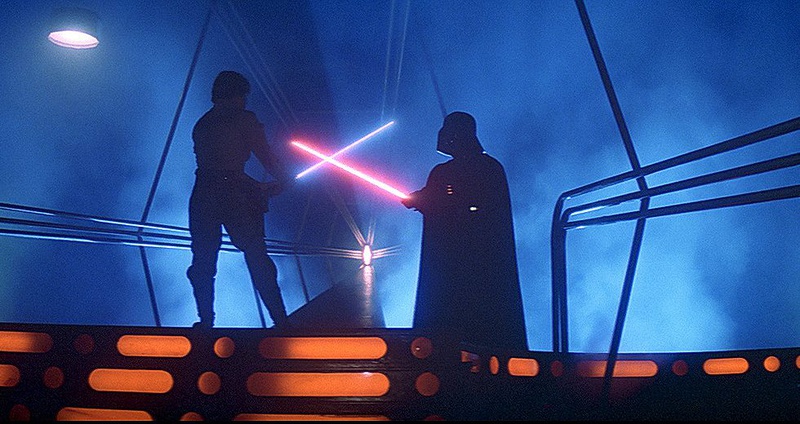 The Empire Strikes Back is the only film currently listed from the original trilogy and is the only film that's not a relatively new release. However, its presence on the list is anything but a surprise since it was already slated for a 4K release in UK cinemas, and because it's arguably the most popular of the original Star Wars films.

It will be fascinating to see how these films perform in the weeks to come and how well they will be able to help theater chains reopen.