Could MCU Movies Premiere on Disney+? A Marvel Exec Weighs In 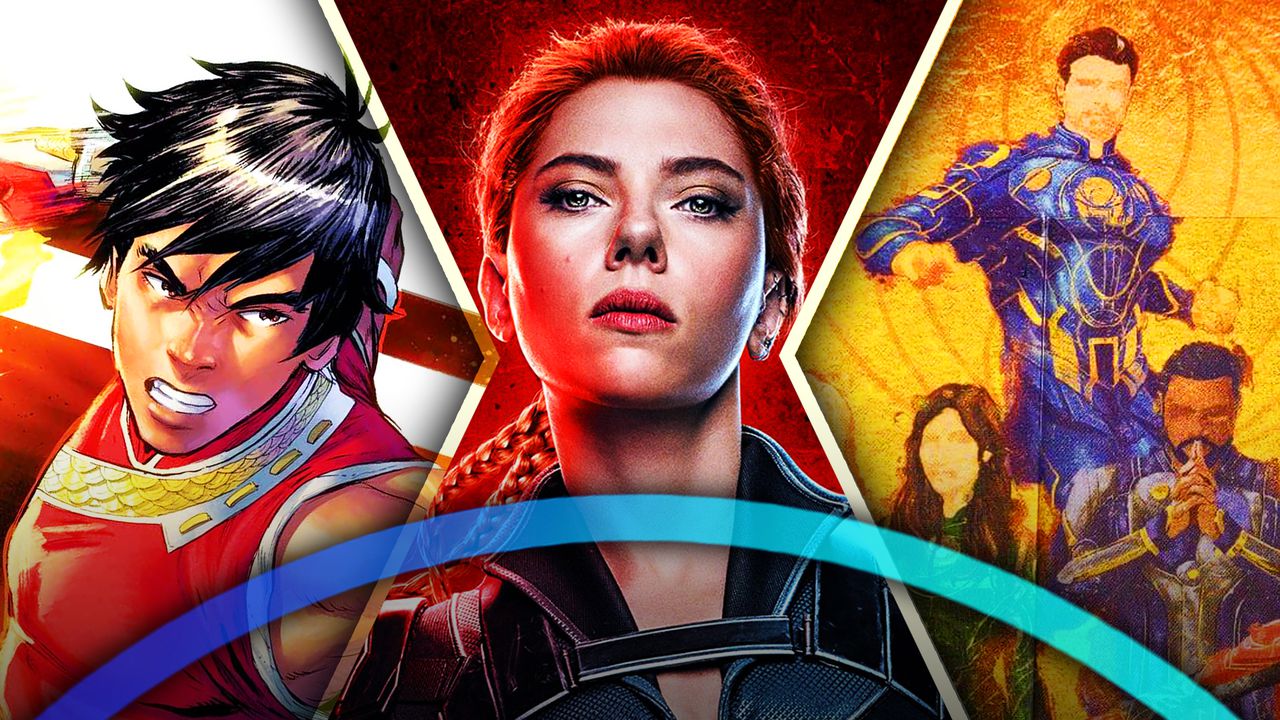 Numerous delays have hounded the Marvel Cinematic Universe in the past months, with films shifting release dates and production work being shut down due to the global pandemic. Unfortunately, this development led to no new MCU projects this year, much to the distraught of many fans.

Given this scenario, many fans are wondering if a Disney+ release for forthcoming MCU films is a possibility, especially after the streaming service's well-documented success. Now, a new interview may shed some light on this particular issue.

In an interview with Clarin, Marvel Studios executive vice president Victoria Alonso admitted that Marvel Studios' films are for "theatrical distribution," citing the importance of maintaining the "custom, the tradition, of watching certain films in community" when asked about the possibility of their films premiering on Disney+: (This interview was conducted in Spanish and translated using Google Translate):

"It seems to me that our films are films for theatrical distribution. We always said that we believe in different formats, and it is very important to maintain the custom, the tradition, of watching certain films in community. With Avengers: Endgame we did as usual: every Friday before a movie comes out, we go to see it with people who had never seen it. If you see it with those 500 people, or the 1,000 people, or the 100 people who were in the cinema, what you feel when you see that movie with other people is something very different from what one can feel in the living room with the four, five or six people who live in your house. So, whenever possible and that it is something that health measures allow us, we want our films to be seen in the cinema."

Disney President of Marketing Asad Ayaz said that the next stage of promotion for 'Black Widow' will include new footage and "original materials."
It was reported that Marvel Studios president Kevin Feige was opposed to the idea of releasing 'Black Widow' concurrently on Disney+ and in theaters.
A Chinese New Year-themed poster for 'Black Widow' was officially revealed.
See All Black Widow News, Rumors and Leaks on DirectFact

Alonso's comments should help fans understand the important relationship between the movie-going experience and MCU films. The Marvel executive's explanation about the studio's option in terms of choosing to release the film in theaters is reassuring to hear for movie theater stakeholders, and it should also serve as a reminder to fans about watching films "in community."

Interestingly, a previous report highlighted a statement from theater executives regarding MCU movie delays. In the report, Vice President and Chief Communications Officer of NATO (National Association of Theater Owners) Patrick Corcoran admitted that they're "gratified" that the films are pushed back instead of releasing on Disney+, citing the need for blockbuster movies to bring moviegoers back into cinemas.

This is an important statement for longtime fans of the movie-going experience, and it's safe to say that Marvel Studios is on the same page with theater executives. While Disney+ is an effective platform to stream movies during the pandemic, the tradition of watching a blockbuster film with the rest of MCU diehards is still significant.

In conjunction with that, it's fitting that Alonso refers to last year's Avengers: Endgame in her remarks, especially after several trending videos of people cheering inside movie theaters during specific scenes surfaced online in April. MCU movies serve as a different and unique experience for the movie-going public, and these viral videos drove home this point.

Thankfully, it's nice to think that there will be a stockpile of MCU projects that will be released next year, and this should bode well for fans eager for new Marvel content. 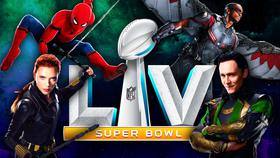 Which Marvel Trailers Will Premiere at the Super Bowl?

Black Widow (Movie) , Eternals (Movie) , Shang-Chi and the Legend of the Ten Rings