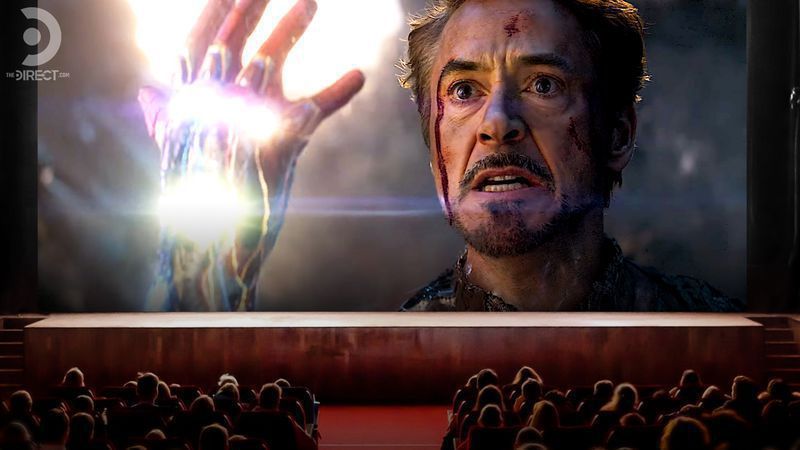 In the month of April, fans have had the treat of gaining more knowledge about the MCU than previously thought available thanks to different writers and directors answering questions from fans via Twitter and sharing their favorite MCU moments. For example, fans have learned that Rocket was the one that found Tony and Nebula at the beginning of 2019's Avengers: Endgame, and that James Gunn considered writing Groot as a victim of a brain injury to help explain his language to the audience in 2014's Guardians of the Galaxy. Now, the Russo Brothers themselves have taken to Twitter to share one last moment that had a greater impact on the MCU than any other.

In a Tweet on April 29, the Russo Brothers shared a video - shot on Joe Russo's iPhone - of the crowd at the Regency Village Theater at UCLA, on the opening night of Avengers: Endgame. The video shows the crowd's reaction to the moments leading up to Endgame's most pivotal point - Tony Stark's monumental Infinity Snap. When Tony snaps his fingers in the video below, he finally puts an end to Thanos' tyrannical quest, and the audience goes absolutely nuts (and rightfully so) from the pure awe and excitement of what had just taken place.

“This is the one...”
Here’s one last video from our #Endgame trip down memory lane during this anniversary week...Taken on Joe’s iPhone at the Regency Village Theater at UCLA opening night. Much love to you all. What’s your favorite Iron Man moment from his 10 years in the MCU? pic.twitter.com/mVGQcRxdP9

The Russo Brothers took some time recently to reflect on the work that went into making Endgame, as well as the success that came from it, and shared that they snuck into this premiere to experience fans' reactions to their work firsthand. The fact that Joe Russo himself felt the need to capture the reaction to this scene from the audience shows that he knew this would be one of the biggest moments in MCU history. This project meant so much to the Russo Brothers, so it's no surpise that they decided to record the moment that proved just how successful they had been in giving the MCU fandom what it never knew it wanted.