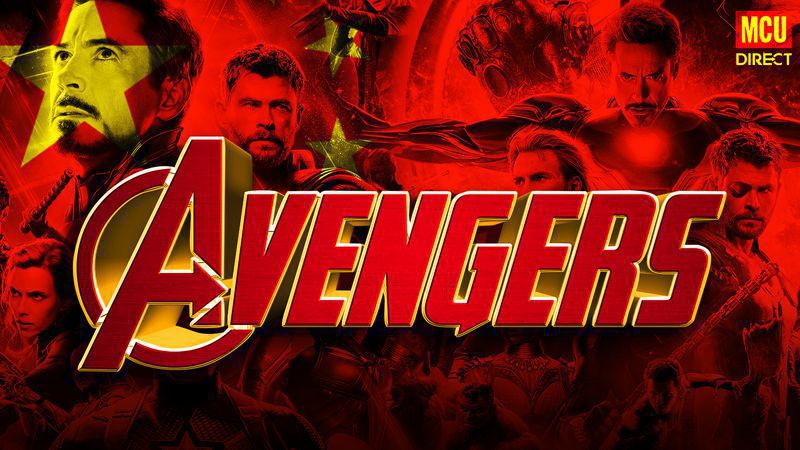 UPDATE 2: After hundreds of Chinese theaters had re-opened on Saturday, March 28, due to an apparent decline in the country's Coronavirus spread, Chinese authorities have issued the shut-down of all theaters. The exact reasoning for this closure is unclear, but Variety is reporting that the Chinese government may be worried about the virus still causing harm to its citizens. An attempt to re-open Chinese theaters earlier this week had reportedly proven to be a massive failure, with an average of just one person attending each screening at theaters actoss the nation. This closure delays the planned re-release of the Avengers franchise movies; it is currently unknown when Chinese theaters will attempt to re-open once again, putting into question if this foreign MCU re-release will even occur.

UPDATE: All four movies in the Avengers franchise - The Avengers, Avengers: Age of Ultron, Avengers: Infinity War, and Avengers: Endgame - are now reportedly set to re-release in select Chinese theaters beginning this Tursday, March 26th, as per Chinese box office inside Gavin Feng:

Re-release of four Avengers will begin on March 26th Thursday in China. But most moviegoers couldn't see it so soon considering lots of theaters would not reopen until later April or May.

As movie theaters in the Western world are beginning to shut down due to the COVID-19 pandemic, the opposite is happening in the first country hit by the outbreak - China. With Chinese cinemas strategizing their reopenings, owners are facing a dilemma of attracting audience members - who are understandably hesitant to return to public spaces - back to their theaters. The release of new American cinema is being delayed due to the outbreak reaching the US, so what should Chinese theaters put on the big screen in the meantime?

Insider Gavin Feng tweeted that the re-release of some of the Marvel Cinematic Universe movies (specifically, the four Avengers films) in China is on the table.

Re-release of four Avengers movies have been considered after Chinese theaters reopen.

Deadline also reported that while the plan is for a few Chinese movies to be the first re-released when cinemas reopen, some American ones may follow, stating:

"There's apparently a deal in the wings with U.S. studios for catalog titles such as the Avengers movies, Interstellar, Inception, etc, but that's still being hammered out."

This unique type of deal will surely play to Disney and Marvel's favor in multiple ways. The most obvious benefit would be from the financial perspective, although the money gained from this move would be minimal in comparison to the amount of money that Disney is losing daily from having to shut down production on future projects. (But hey, giving Avengers: Endgame a bigger lead as the highest grossing film of all time couldn't hurt!)

The bigger benefit of this move would be in helping to keep the Marvel brand in the public conciousness as the already-longer-than-usual time between new MCU projects has now been extended after Black Widow has been delayed indefinitely. Although Marvel is still a dominant force in China, they'll want to make sure to keep fans excited for when they do release new content, even if they're not yet sure when that will be.

Which "Avengers" Movie Would You Most Like to Experience in Theaters Again? 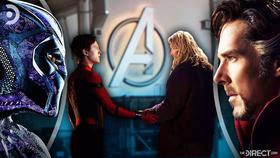 MCU: 10 New Character Interactions We Want to See in Marvel's Phase 4 & Beyond 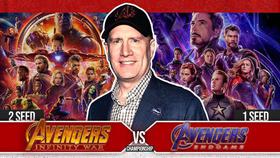