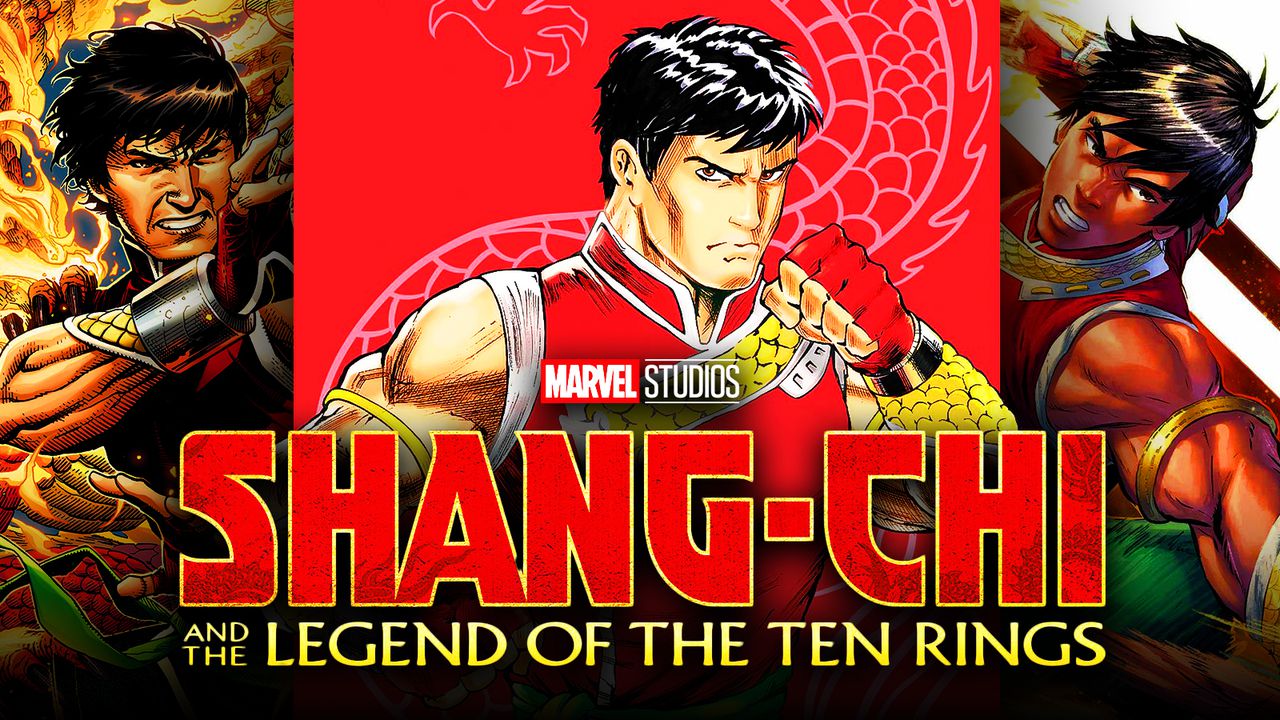 Fans have gotten plenty of looks at the costumes for the Eternals, but they haven't seen anything from Shang-Chi and the Legend of the Ten Rings, despite filming having long finished. The most fans have gotten is how the former Co-Head of Marvel Studios' Visual Development would have interpreted Shang-Chi's costume.

As for the film's plot, fans have been tipped off that the space dragon Fin Fang Foom will be important to the plot and that Shang-Chi would be “drawn into the web of the mysterious Ten Rings organization.” But, as is typical now, a merchandise leak has shown not only the hero's costume but also a dragon that doesn't seem to be Foom.

EVERYONE WAS KUNG-FU FIGHTING

A new LEGO set has leaked for Shang-Chi and the Legend of the Ten Rings, showing off various characters. Most importantly of all, the box art features the first look at the titular hero's costume.

Shang-Chi can be seen in his martial arts outfit, adorned with his current red and black color scheme from the comics.

As for what is happening on the cover, the most prominent figure is a giant Chinese dragon. The mythical creature is breathing what appears to be either water or ice at Death Dealer, who is himself engaged in combat with Xialing. Shang-Chi is wielding a staff while he fights Wenwu (The Mandarin) as Morris flies around him.

Although dragons were, technically, introduced into the MCU through Netflix's Iron Fist, it did it rather poorly. Shou-Lao, the dragon from which Danny Rand received the Iron Fist's mythic power, was only ever represented by two cheap-looking red eyes. Of course, this was widely derided by fans and critics, with Finn Jones admitting that it was all due to budgetary restraints.

Thankfully, with the entire budget of Disney behind Marvel Studios, that won't be a problem this time around. It seems clear that this dragon on the cover of the LEGO box is not Fin Fang Foom. However, entertainment scooper Charles Murphy found evidence that Foom may not be the only dragon in Shang-Chi. So, it's likely that this is the other dragon that Murphy spoke of in his scoop.

This artwork also shows off another look at Death Dealer, who was previously seen in a brief set photo from last year. Little is known about the character, but it is clear that this villain will cause some trouble for Shang-Chi and his allies.

Another bit of mystery is the figure listed as Morris. The being appears to be a featureless creature with wings called a DiJiang, a “divine bird” with six legs and four wings. This creature of legend indeed has no eyes or facial features of any kind. Upon further inspection, it doesn't appear to be anything from the comics, but it might act as a companion to Shang-Chi in this film.

Fans have seen very little of either Eternals or Shang-Chi, but hopefully, as Simu Liu promises, the wait should be worth it.