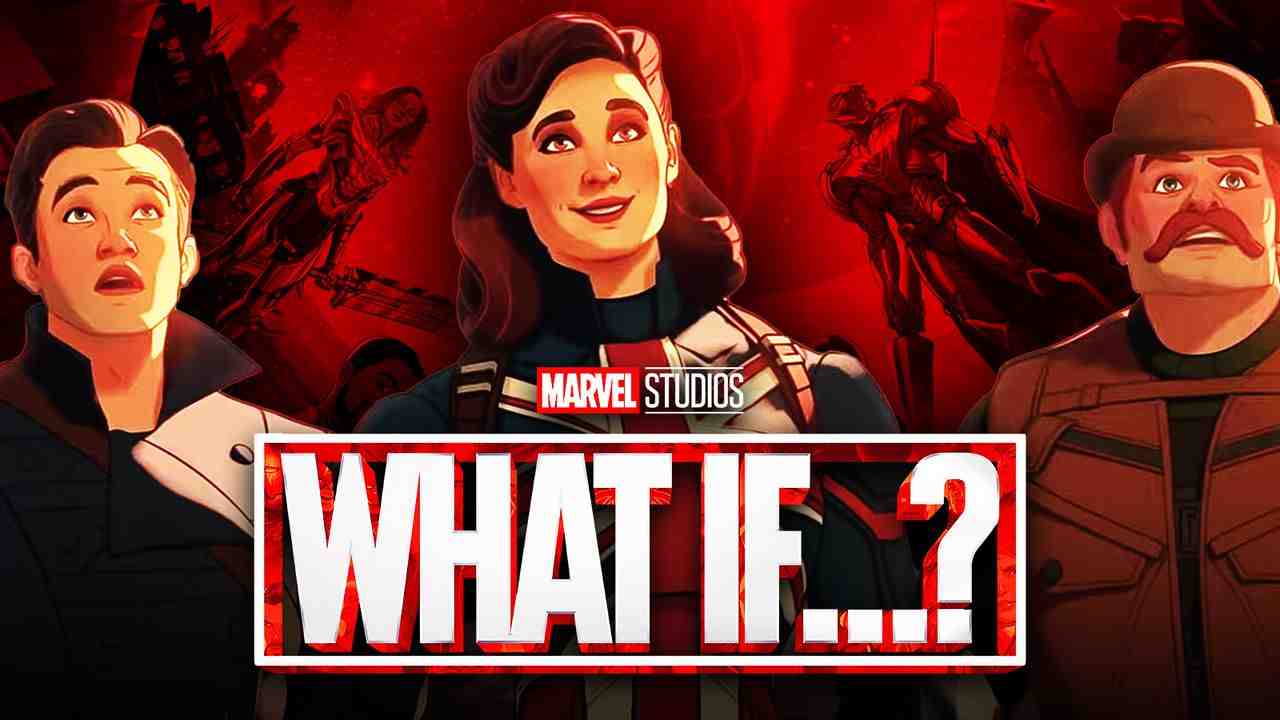 One of the first things that fans ever saw from Marvel Studios’ What If…? animated series was Peggy Carter wielding the shield in place of Steve Rogers. This is the first of many alternate scenarios that fans will see in this new show.

In that first trailer , it was also revealed that while Peggy Carter would take up the title of Captain Carter while Rogers would find his place alongside her using the HYDRA Stomper, created by Howard Stark .

An executive producer for the series, Brad Winderbaum, even stated that Carter would essentially become a mainstay of What If...? moving forward .

Hopefully, this Rogers will be, too, as the first official clip for What If...? has been released, showing him kicking butt using that HYDRA Stomper.

THE HYDRA STOMPER SAVES THE DAY

Marvel Studios released a new clip for What If...? , showing Captain Carter and The Howling Commandos trapped behind enemy lines and surrounded by tanks. Back up arrives in the form of Steve Rogers, piloting the HYDRA Stomper, as he disposes of the tanks with ease.

The full clip can be seen below:

Fans have already gotten two trailers from What If...?, but this is the first time the animation is allowed to play uninterrupted by quick cuts and edits. Suffice to say, it looks incredible with some cool action from Steve Rogers in the HYDRA Stomper as he saves Peggy and the rest of the Commandos.

As for the scene in question, considering Carter is taking the place of Rogers in this timeline, could she be saving Sebastian Stan's Bucky and all the other HYDRA prisoners as Steve did in the original timeline? It could also just be one of the many missions that Rogers had originally carried out in his two years of fighting HYDRA in the war.

One part that will no doubt be picked apart by fans in this clip is the weird line delivered by Hayley Atwell when she exclaims, "What in heavens!" at Rogers' arrival. Many have already begun questioning if that was even Atwell saying that line, but it could easily be an audio mixing issue.