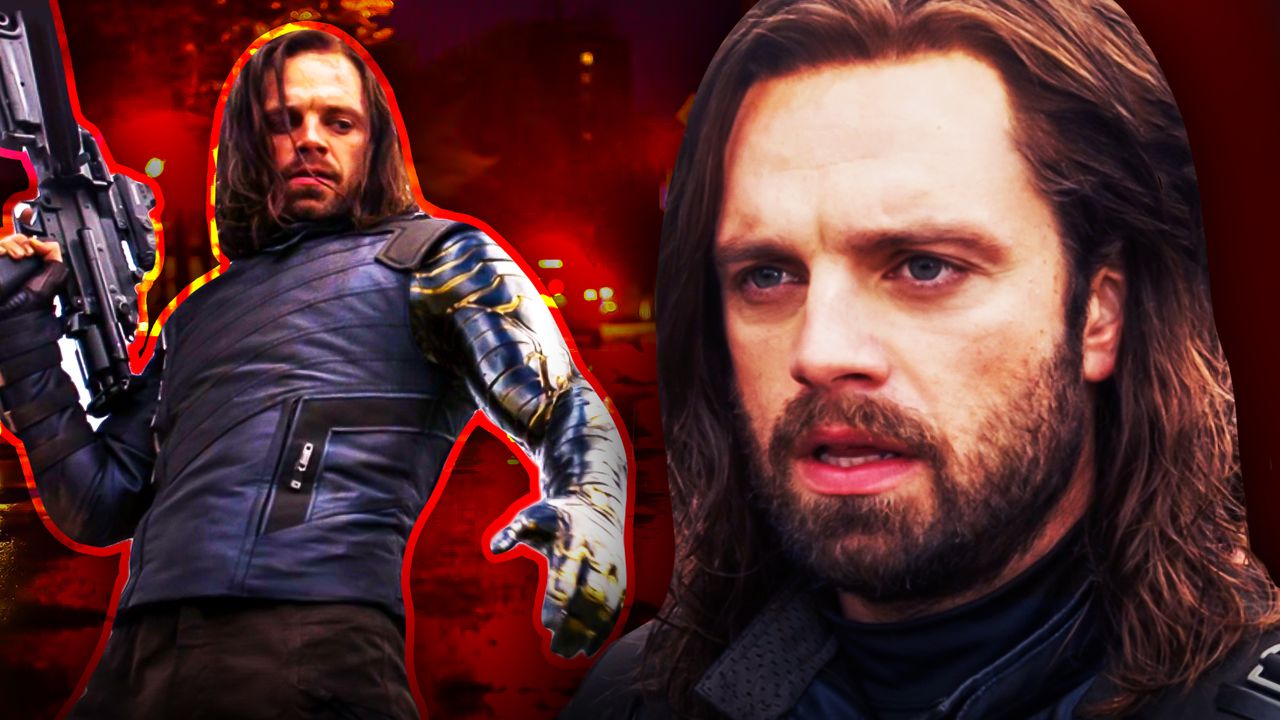 With a studio producing blockbusters on the scale of Marvel Studios, it's safe to say they use a massive amount of CGI across their film and TV properties. While huge action spectacles naturally occupy most of the special effects work, some characters are designed in a way that demands the use of CGI or extremely detailed props to make them look believable.

One of these heroes is Bucky Barnes, better known as The Winter Soldier. The mind-controlled mercenary turned Avenger wields a cybernetic arm that was given to him by the Wakandans during the events of Avengers: Infinity War after Tony Stark blasted his first robotic replacement off in Captain America: Civil War.

With the huge amount of details going into all these movies, it makes sense that the design team would make the occasional error along the way. One of these has just been spotted in the latest look at The Falcon and the Winter Soldier.

A series of new images from the upcoming Disney+ series The Falcon and the Winter Soldier has just been released, one of which provides a look at Sam Wilson, Bucky Barnes, and Sharon Carter in action. The new look is sure to get fans excited for the classic Marvel action that this series will showcase — compared to the weirder nature of WandaVision.

However, keen-eyed Marvel fans have noticed a glaring mistake within this image, one that doesn't stray afar from previous slip-ups...

Upon looking closely at Bucky wielding his gun, Sebastian Stan's superhero seems to have two fully human hands on the weapon, showing the absence of the cybernetic one he should still have on the weapon.

A similar mistake was made during the marketing of Avengers: Infinity War as the hero's wrist was seen to be visible through a gap in the parts of the arm costume pieces.

This isn't even the first mishap of Marvel's recently launched lineup Disney+ original series. A very similar mistake was recently made in WandaVision as Paul Bettany's human arm was unintentionally shown spilling through Vision's shirt during the promotion of the series.

It's entirely possible Marvel accidentally revealed a spoiler for The Falcon and the Winter Soldier in these images and Sebasitan Stan's Bucky will somehow acquire a more human-looking arm replacement. However, it's much more likely this was a simple mistake. Accidents happen, and these mistakes will occasionally spill through, but are usually fixed in-time for release through CGI trickery.

The Falcon and the Winter Soldier will debut its first episode on March 19, exclusively on Disney+. 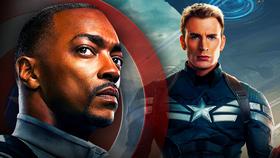