The expansion of the Marvel Cinematic Universe on Disney+ gave the franchise endless opportunities to introduce new heroes and villains, but it also provided an avenue to showcase behind-the-scenes documentaries of the studio's slate of projects. As a result, this development led to the birth of Marvel Studios Assembled.

Assembled was created to deeply explore the inner workings of MCU productions under the Phase 4 banner. The first episode revolved around Elizabeth Olsen's WandaVision, giving fans a never-before-seen look at Wanda Maximoff's transformation into the Scarlet Witch and the show's sitcom world.

The next one on the list is Anthony Mackie and Sebastian Stan's The Falcon and the Winter Soldier, and a new trailer has arrived to drum up excitement for the episode.

Marvel Studios officially released a brand-new trailer for The Falcon and The Winter Soldier episode of Marvel Studios Assembled, an anthology documentary series made to highlight the behind-the-scenes workings of Marvel Cinematic Universe projects.

Alongside the trailer, Marvel Studios also unveiled the poster for the upcoming documentary special:

The trailer offers a stunning tease of the Assembled episode of The Falcon and the Winter Soldier, filling the video with noteworthy quotes from the likes of Anthony Mackie, Sebastian Stan, and director Kari Skogland. The documentary special will provide more context on how the hit Marvel series crafted a story that revolved around existing social issues.

WandaVision and The Falcon and the Winter Soldier are two entirely different beasts, considering that the former relied heavily on special effects while the latter leaned toward a more grounded approach. This could hint that this Assembled installment will be filled with a montage of stunt work from the titular pair while also highlighting the show's rigorous filming process.

It's no secret that the Star-Spangled series was greatly affected by the pandemic, forcing Marvel Studios to shut down production. There's a good chance that the documentary special will explain the challenges behind filming within the confines of an ongoing health crisis, and it could even lead to major revelations about a lost storyline.

The Falcon and the Winter Soldier might've already finished its Disney+ run, but this upcoming special will no doubt provide more reasons for fans to watch the series a second time to unravel more secrets along the way.

All episodes of The Falcon and the Winter Soldier are now streaming on Disney+. 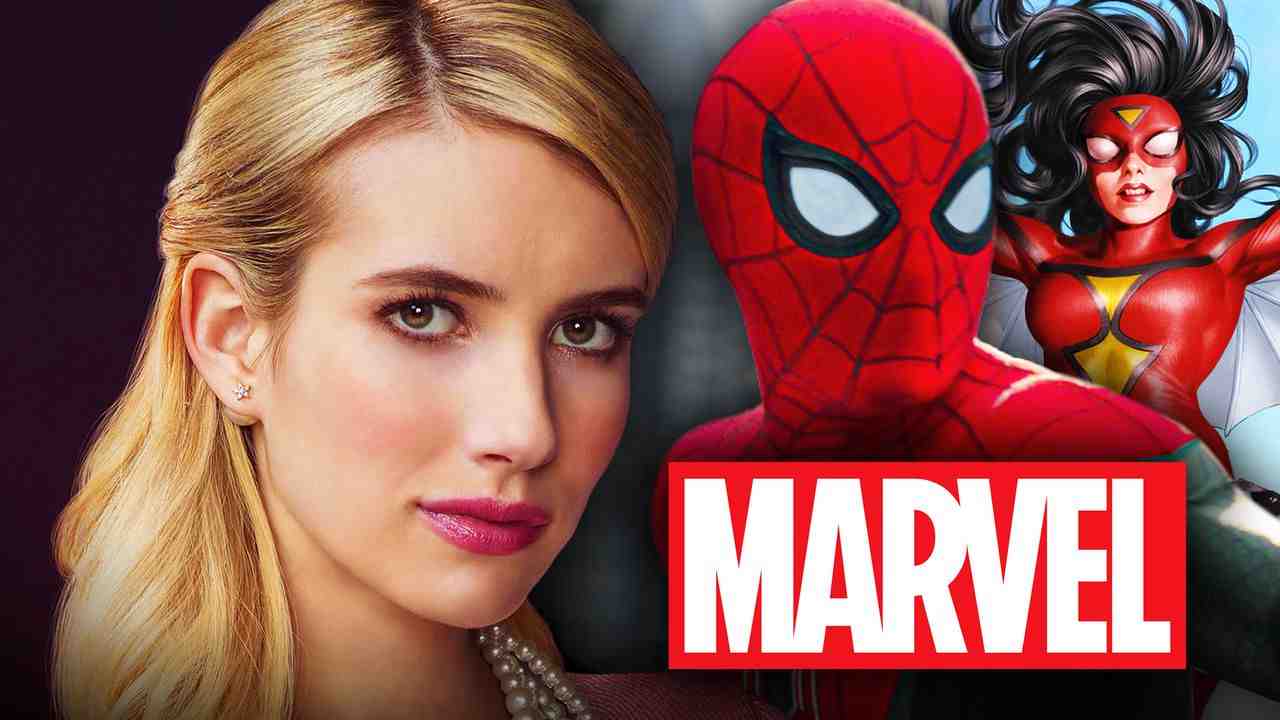