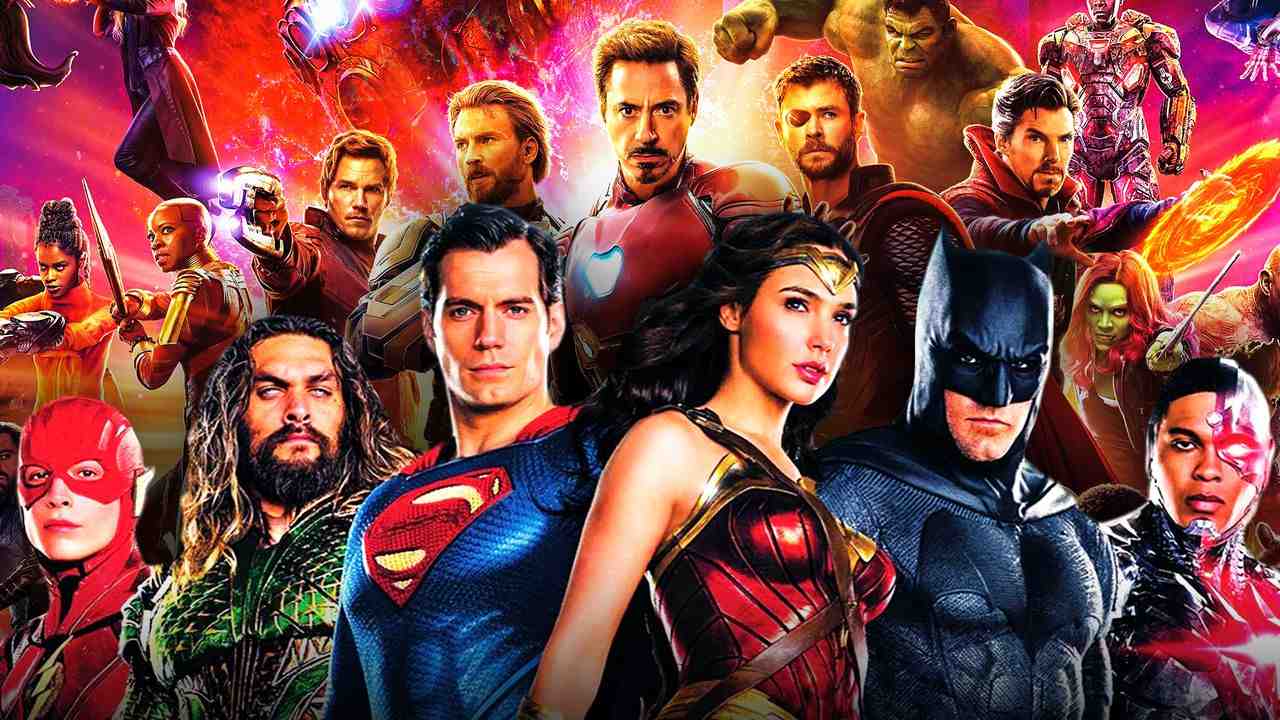 Marvel Studios President Kevin Feige has denied the possibility of the Marvel Cinematic Universe crossing over with Star Wars but hasn't said much about their distinguished competition, DC. However, the topic had come up before when director James Gunn was once asked about his dream Marvel and DC crossover, which, of course, consisted of characters from Guardians of the Galaxy and The Suicide Squad .

Gunn was recently asked again about the idea of these characters crossing over, but delved into the idea of crossovers and the importance of the story and characters over cameos and references. Most surprising is that Gunn had apparently brought up the topic to Marvel and DC too.

Initially prompted by a fan asking who would win between the Guardians of the Galaxy and Suicide Squad, James Gunn responded that "The fans" would win. Another fan then directly asked Gunn if there was any chance for a blockbuster crossover between Marvel and DC.

Gunn actually said that he had "casually talked" about the topic to "the powers-that-be" at both studios, but has doubts about it ever happening, although he said it isn't impossible either:

However, Gunn is personally not a fan of crossovers for the sake of them and would rather focus on the story and characters, rather than inserting various cameos and references:

"I find it disconcerting at times that many folks seem more interested in crossovers, cameos, references & post-credit scenes than they do the actual story and characters of a specific film! When making a film I spend 99.9% of my time thinking about story & character and .1% the rest."

A crossover between Marvel and DC has actually already happened four times in the comics. The first time with Superman and Spider-Man in the aptly named "Superman vs. The Amazing Spider-Man," which was jointly published by Marvel Comics and DC Comics in March 1976 and again in another crossover for "Marvel Treasuring Edition" #28 in 1980.

However, the more famous crossovers between the two rival comic companies were "DC vs. Marvel" and "JLA/Avengers, " both jointly published by both companies in 1996 and 2003. Examples of iconic moments in these crossovers were Wonder Woman lifting Thor's hammer and Darkseid attempting to wield the Infinity Gauntlet.

As James Gunn said, a crossover film between both properties wouldn't be impossible, but it is certainly improbable. Theoretically, if a crossover were to happen between both universes, similar to other crossovers between studios like Who Framed Roger Rabbit , contracts with precise stipulations, such as distribution of screen time for characters.

Gunn is also right about crossovers, for the sake of crossovers, ultimately being pointless and distracting from the story and characters. Although, admittedly, it would certainly be cool to see Henry Cavill's Superman and Chris Evan's Captain America meeting face to face for the sheer novelty of it.