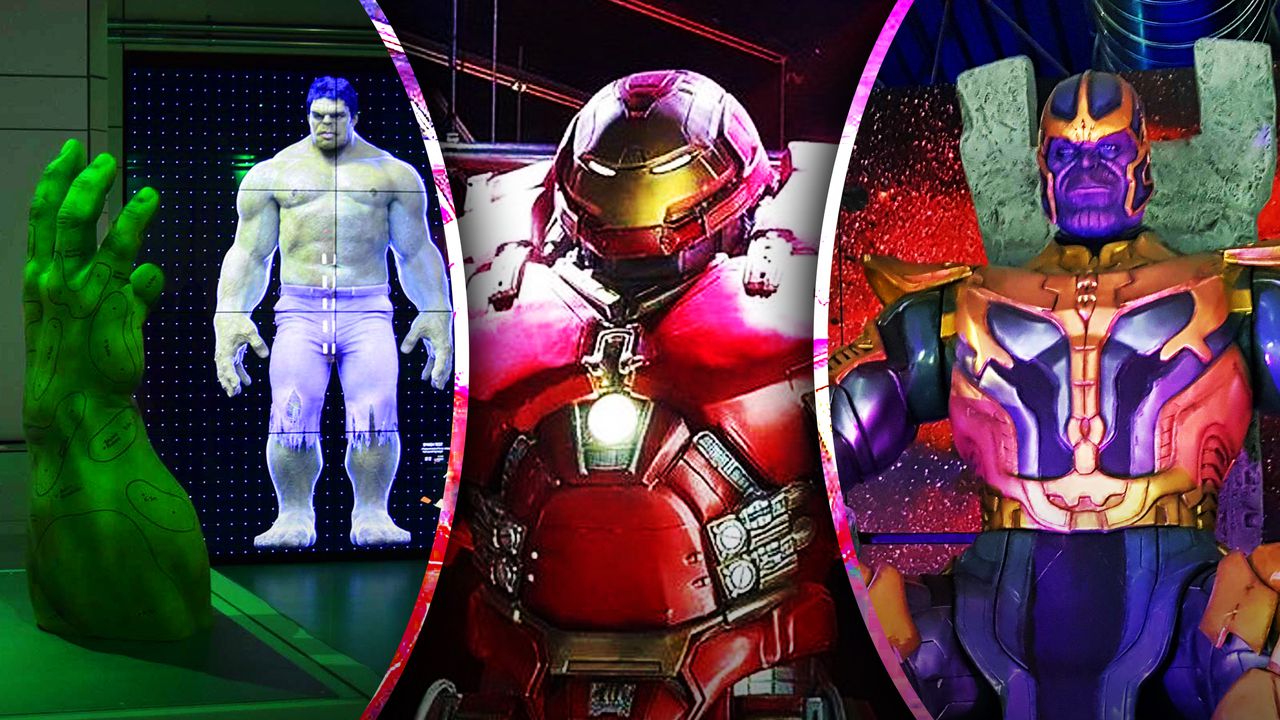 The Marvel Cinematic Universe exhibit Avengers S.T.A.T.I.O.N. originated in Las Vegas and is now making its way all over North America. It’s making its debut in Toronto, Canada this month and The Direct got the chance to explore the interactive showcase before its public opening.

The premise of this experience is that guests are recruits training to become Avengers S.T.A.T.I.O.N. (Scientific Training And Tactical Intelligence Operative Network) agents. S.H.I.E.L.D.’s own Maria Hill (played, as in the MCU, by Cobie Smulders) is your virtual host and each room focuses on specific individual or groups of heroes and/or villains

Some portions are set up to bring fans into different locations of the MCU, such as Iron Man’s Hall of Armor, Bruce Banner’s science lab, or the Bifrost as seen in the Thor movies. The exploration of the exhibit and its activities all serve as preparation for the final simulation test at the end of the showcase.

The level of immersion of the showcase, from the design of the rooms to staff members acting as agents helping guests train for their test mission, is akin to what fans of the Disney theme parks would be used to seeing at an attraction at one of those locations (which may bode very well for the upcoming Avengers Campus lands at several of them). Visitors are highly encouraged to play along with the scenario and fully immerse themselves in the world of Marvel.

The game in the Iron Man section of the exhibit has elements of A.I. and virtual reality. The one at the very end of the experience is similar to the story-based rides at the Disney parks (particularly Smuggler’s Run in Star Wars: Galaxy’s Edge) in that guests are given a role and a task to accomplish during the simulation.

There is plenty to enjoy for MCU fans of all levels and all ages. Each section of the showcase features a brief overview of the powers and history of various characters, costumes, and replicas from the movies, and information as to the science behind some of the technology (both in-universe and in reality). There are also several games and activities scattered throughout, geared towards different age groups. Most of the activities and experiences are made to be enjoyable for those with a passing knowledge of the MCU, but extra-meaningful to those who are big fans of the franchise.

Staff is aiming to be as accommodating as possible to those requiring modifications to the experience. This includes less overstimulating “modes” for those who require it, via times set aside for a more audibly and visually relaxed environment.

Jamie Alexander confirmed that she is on her way to Sydney, adding more evidence that she will be part of the massive cast of 'Thor: Love and Thunder.'
Elizabeth Olsen said that "Episode 4" of 'WandaVision' is "quite a shift" and "a lot gets understood at that moment."
Sean Gunn confirmed that he arrived in Sydney, potentially hinting that he will reprise his stand-in role for Rocket Raccoon for 'Thor: Love and Thunder.'
See All MCU News, Rumors and Leaks on DirectFact

One thing that may seem a little off to some fans, which appears to be getting slowly updated (but is still prominent in some areas), is that much of this experience was focused on Phase 2 films.The designers are making a clear effort to rectify this, with the inclusion of a Black Panther-themed room and updated costumes for characters like Captain Marvel and the Wasp. However, several heroes who have become fan favorites, including Doctor Strange, Spider-Man, and the Guardians of the Galaxy, were noticeably absent. (Note that, while the web-slinger isn’t present in the exhibit itself, he’s all over the place in the gift shop guests exit through afterwards.)

The exclusion of the latter likely has less to do with the timing of their debut and more because it might break away from the immersion of the experience’s theme of Avengers training. Still, a Guardians-themed room with props and costumes from those films akin to the Mission: Breakout! ride area at Disneyland would make for a great addition as the showcase continues to travel around in the future.

The slight-outdatedness isn’t particularly noticeable when exploring the exhibit, except in the room showcasing villains. Thanos is the only Phase 3 baddie present and much of the focus was on the Chitauri from The Avengers and the Dark Elves from Thor: The Dark World. One of the major gripes many people had during the MCU's first two phases was that most of the villains were bland and less memorable than their heroic counterparts. Therefore, an update in this area, with featured items and profiles from some of Phase 3’s villainous standouts like Killmonger and Hela, would definitely be a welcome addition and make this portion of the experience feel a bit more up-to-date.

With the COVID-19 pandemic still going on and the Toronto area seeing a spike in cases, Avengers S.T.A.T.I.O.N. is taking ample precautions in order to keep visitors and staff safe and healthy. The designers put this version of the exhibit together with the current situation in mind, part of which includes allowing only a very limited number of patrons into the 25,000 square foot space at one time. Those looking to visit the exhibit will need to book an entry time online in advance. Everyone is required to wear a mask and is asked to adhere to social distancing practices (remaining at least six feet apart from those not in your pod).

As previously mentioned, Avengers S.T.A.T.I.O.N. is an interactive showcase, meaning there are plenty of games, activities, and photo opportunities. However, the designers tweaked these elements around the pandemic as well and are providing every attendee with a stylus pen for the duration of their time at the exhibit, allowing them to interact with the touch screens that play a big role in the “training” portions of the experience. (Yes, the styluses are disinfected afterwards.) And there’s plenty of “Hulk serum” (hand sanitizer) to be found in every room.

As for the photo ops, all of the actual props and costumes that were used in the films are behind glass barriers regardless of the pandemic, but some extra precautions have been taken for the traditionally “hands on” ones. For example, the Captain America shields have no handles on the back and are set up in a way that easily allows fans to appear as if they are holding them for photos. For a more fancy photo, guests will have a greenscreen photograph taken before entering the exhibit (the only time mask removal is permitted at Avengers S.T.A.T.I.O.N.) and be given the opportunity to choose from one of several backgrounds featuring various MCU favorites. They can then purchase their picture in the gift shop at the end of the experience (the gift shop itself is open to the public and a ticket is not required for entry).

The activity screens are being turned on less than they normally would, to create more space between those interacting with them. Large overhead screens have been added in some portions of the showcase to allow patrons to watch the action on the interactive displays from a distance (while one person is using their stylus on the small screen, others can see what they’re doing via the big display instead of having to crowd around them).

There’s lots to explore and plenty to discover at Avengers S.T.A.T.I.O.N. But for those unable to experience the exhibit in person, due to location or health measures, we’ll be sharing a bit of information from our tour that could potentially provide some insight into certain characters, right here on The Direct.

Avengers S.T.A.T.I.O.N. is located in Toronto’s Yorkdale Shopping Centre and is set to be open until Sunday, January 31, 2021. Due to the lockdown in the Toronto region starting Monday, November 23, the exhibit will be temporarily closed and those who have purchased tickets for days during the closure will have the opportunity to reschedule.

For updates on this temporary closure, tickets, health and safety information, and exhibit updates, check out the Avengers S.T.A.T.I.O.N. Canada website. 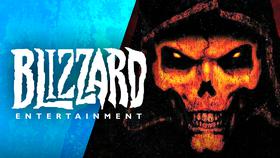