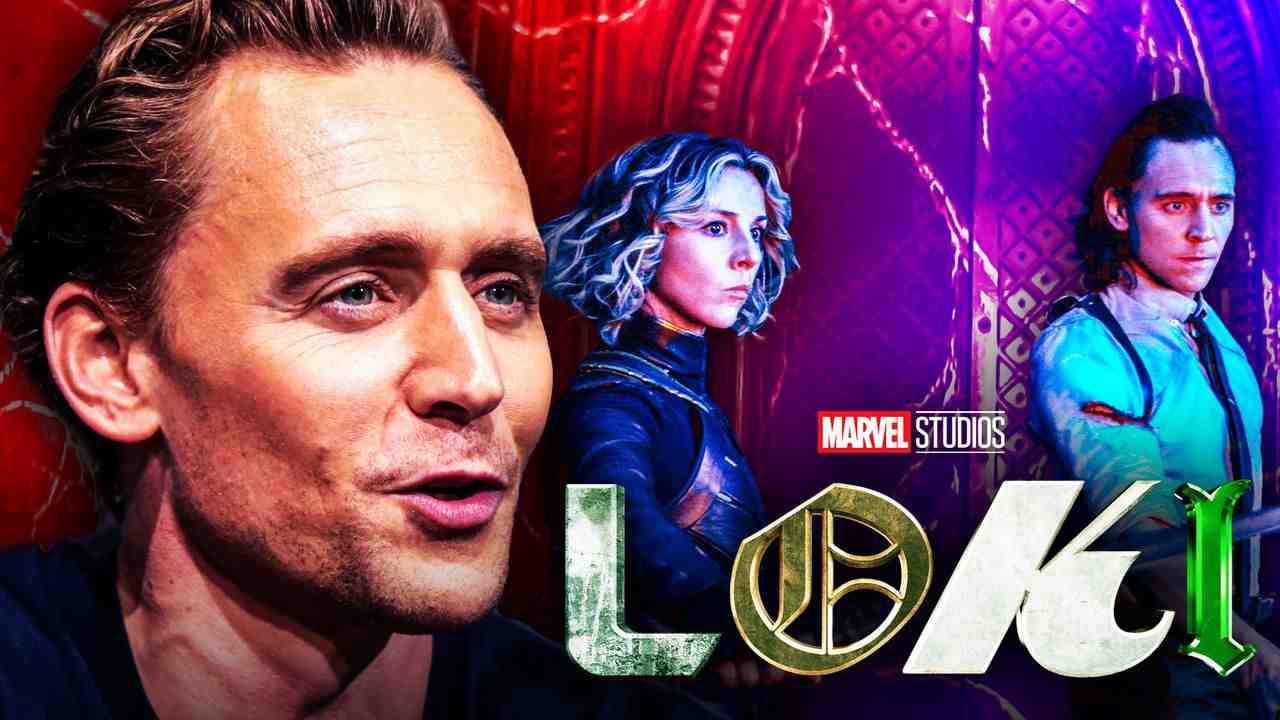 Warning — This article contains spoilers for Loki Episode 6, “For All Time. Always.”

The final episode of the first season of Loki delivered a game-changing ending not just for the series but for the rest of the Marvel Cinematic Universe. This was made possible by the grand debut of a powerful villain in the form of Jonathan Majors' Kang the Conqueror, or, at least, a Variant of himself .

Throughout the first season, fans saw the journey of Endgame Loki as he tried to rediscover his glorious purpose alongside Owen Wilson's Mobius and Sophia Di Martino's Sylvie. After multiple twists and turns and the occasional pruning, the titular trickster found himself at the end of time with Sylvie to find out the truth about the Time Variance Authority once and for all.

Heading into the finale, the anticipation is high for the episode, especially after numerous questions surfaced about the TVA. So far, based on the reception of fans and critics online, it looks like the finale delivered on the promise of a big reveal , and this was mainly due to the charismatic debut of Majors' MCU villain.

The powerful being, who was referred to as He Who Remains by Miss Minutes , was revealed to be the true leader of the TVA with a twist. This individual said that he is only doing this for a noble cause: to prevent the birth of multiple dangerous Variants of himself that would eventually cause another Multiversal War.

The first season ended on a surprising note, with Sylvie murdering He Who Remains to unleash branched timelines that would create the multiverse.

Now, while fans are still recovering from this big reveal, the stars of the series have shared their reaction towards Majors' impressive MCU debut.

Tom Hiddleston recently sat down with Marvel to talk about the big villain reveal in the season finale of Loki .

The MCU veteran praised the Marvel debut of Lovecraft Country star Jonathan Majors in the series as one of the Variants of Kang the Conqueror, saying that the actor made an "extraordinary impact" in the episode:

“I just want to salute Jonathan Majors. He came in the last lap of this series and made an extraordinary impact."

Hiddleston then described Majors' MCU character as someone who has "such breadth, depth, and charisma, and intelligence," admitting that the actor "blew us all away:"

“And it’s quite something to do that for a story, to get to its final chapter and to introduce the character of such breadth, and depth, and charisma, and intelligence. He was dazzling. It was our final week of filming, literally. He came in and blew us all away.”

Hiddleston ended by sharing that he and co- Loki lead star Sophia Di Martino "sat and watched him deliver this extraordinary performance of such wit and with such intelligence:"

“It was so exciting for me to watch because I knew that for Jonathan, as an actor, it’s his entry point into the MCU. To watch him come in and be so ready, and so agile, and so prepared, and so surprising. Sophia and I sat and watched him deliver this extraordinary performance of such wit and with such intelligence. It was a real thrill to watch him do that.”

Di Martino chimed in by describing Majors as someone who is "phenomenal," saying that "no one could take their eyes off him" while filming the finale:

“He was so much fun and he absolutely blew it out of the park.“As soon as he was on set, he was phenomenal. Like, no one could take their eyes off him. You knew something magical was happening and it was like, ‘Oh my god, are you watching this? This is going to be amazing.’”

Meanwhile, Loki head writer Michael Waldron echoed the sentiments of the two stars for Majors, pointing out that he "could perform the phone book and it would be incredible:"

“I remember being there [while he was filming]... He’s an amazing actor, and as amazing actors do, they make it their own. Jonathan could perform the phone book and it would be incredible.”

WHAT'S NEXT FOR LOKI AND KANG?

Many would agree that the main highlight of the finale is the MCU debut of Jonathan Majors' time-traveling villain, and it seems that Tom Hiddleston and Sophia Di Martino agree on that sentiment.

Hiddleston's comment about Majors having an "extraordinary impact" in the series is a fitting description of how this new character will consistently affect the MCU moving forward. Loki gave a taste of what to expect towards Kang the Conqueror's Variant, and the fact that this one is essentially part of the peaceful ones suggests that the time-traveling villain is more dangerous than fans realize.

Despite that, the positive remarks of the pillars of Loki should further cement the fact that Majors is a welcome addition to the ever-growing superhero franchise. Based on his performance, the Lovecraft Country actor's impact and charisma can be felt while watching the episode, and it seems that these aspects carried over behind the scenes.

This should serve as a good sign for future MCU projects that Majors will be involved with, specifically Ant-Man and the Wasp: Quantumania . In that threequel, the real Kang the Conqueror will likely make his much-anticipated debut, and it will be interesting to see how Majors will portray the villain.

Part of the fun of portraying different Variants is the unique take of the actor for every version. It seems that Majors will maximize the opportunity by showcasing his acting chops in terms of performing multiple iterations of the same character, and Loki simply served as the starting point.

The first season of Loki is now streaming on Disney+.