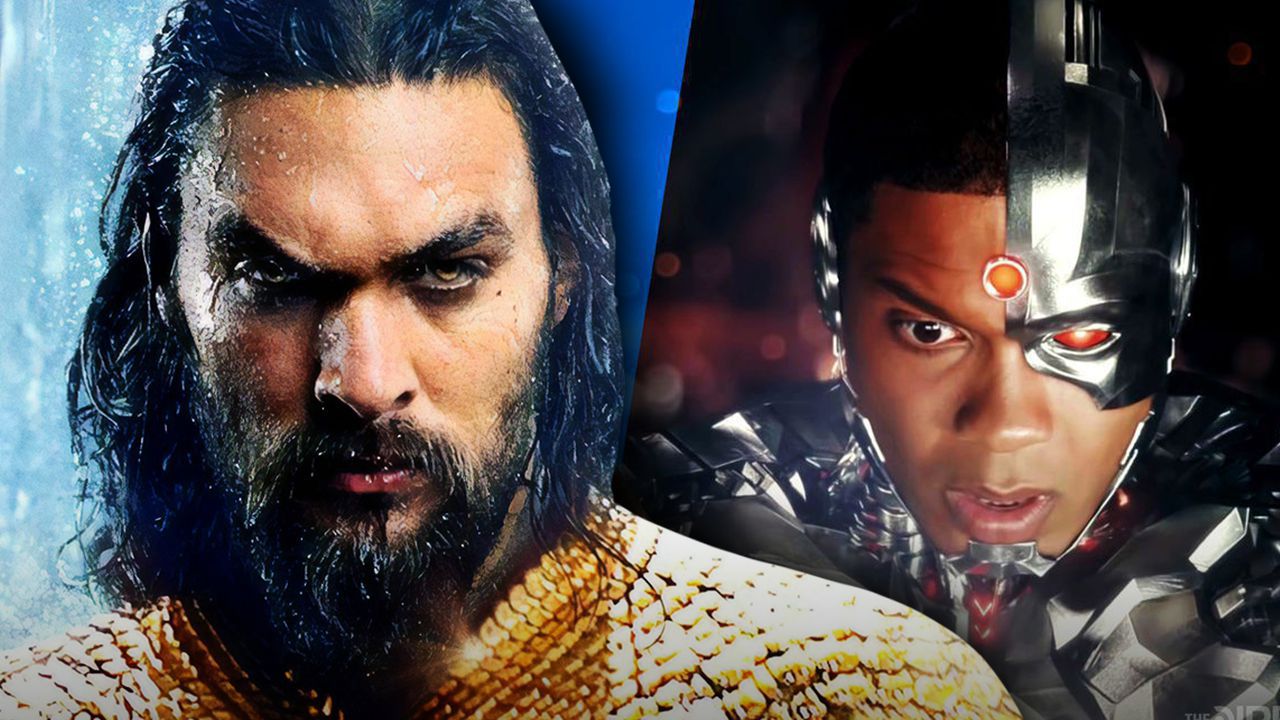 Warner Bros. has had an incredibly rough go of things over the last couple of months since news broke of Joss Whedon's alleged abuse on the set of Justice League. After DC Extended Universe star Ray Fisher detailed some of his experiences with the recently maligned director on numerous, separate occasions, there hasn't been much discussion on repercussions from these incidents by the studio or anyone else directly involved.

The saga is far from over with one of Fisher's most notable co-stars coming out to support through the controversy.

In a new story on his personal Instagram account, Justice League star Jason Momoa showed a sign of public support for Ray Fisher in his battle against Joss Whedon and Warner Bros.

Momoa shared the picture below of Ray Fisher from San Diego Comic-Con with the caption "IStandWithRayFisher:"

While the story of Ray Fisher's issues with Joss Whedon and Warner Bros. has been completely out in the open for the last couple of months, Momoa's support seems to add even more credence and validity to Fisher's heavy accusations. The two have had a very good friendship with each other from starring in the DCEU together over the last few years, including both playing prominent roles in Justice League, although Momoa hasn't come out directly with any claims of his own.

Fisher has been adamant and unashamed in telling his story about the abuse and mistreatment that came from Joss Whedon on the Justice League set after Zack Snyder's unfortunate departure. This story feels like something that won't have any sort of settlement or closure for a long time, and it will be interesting to see if Momoa's support of Fisher encourages even more people to share their own experiences as well. 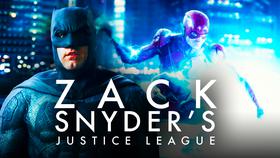