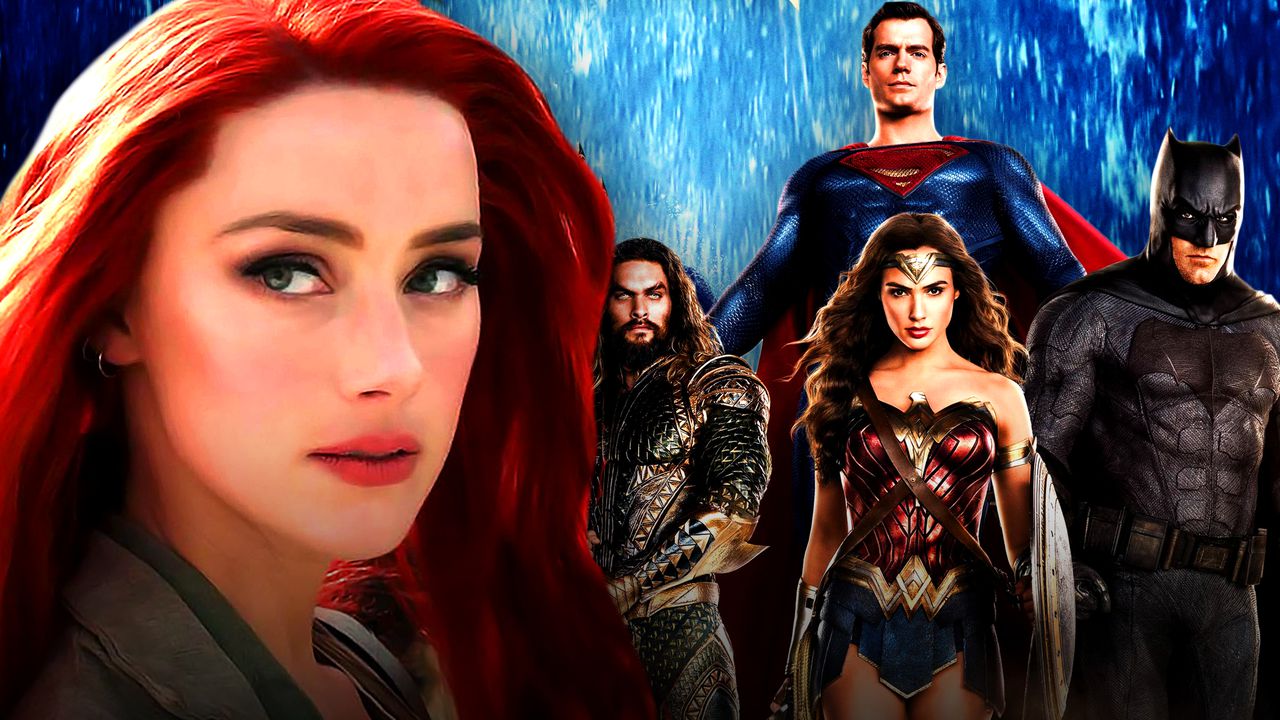 The famous "Snyder Cut" of Justice League is set to be released early in 2021. Most DC fans know the story by now, but for the uninitiated: Zack Snyder was directing Justice League for a 2017 release, but a personal tragedy forced him to step away from the project. Warner Bros. replaced him with The Avengers director, Joss Whedon and the final product was not exactly what fans were expecting to say the least.

There were some gaps that needed to be filled however, and some of the film's original cast members were called in for reshoots, roughly four years later.

Speaking to ComicBook.com, actress Amber Heard, who plays the Atlantean, Mera, has confirmed that she was among the cast members who were called back for additional photography.

The Aquaman actress had this to say on the matter:

"I'm super excited about it. We just wrapped on reshoots and I just love nerds. I f*cking love nerds, excuse my language."

Evidently, there are more scenes set in Atlantis in Zack Snyder's cut of Justice League, or at the very least, more sequences that are likely set underwater. The Whedon version featured only a brief exchange between Amber Heard's Mera and Jason Momoa's Aquaman, which was the extent of Heard's involvement.

It should come as something of a surprise that Heard was asked back, given her much-publicized legal battles and messy divorce from actor Johnny Depp. Heard is also returning for the Aquaman sequel, which is currently in development at Warner Bros.

As for Zack Snyder's Justice League, it will debut exclusively on HBO Max in early 2021 and will be shown in multiple parts.