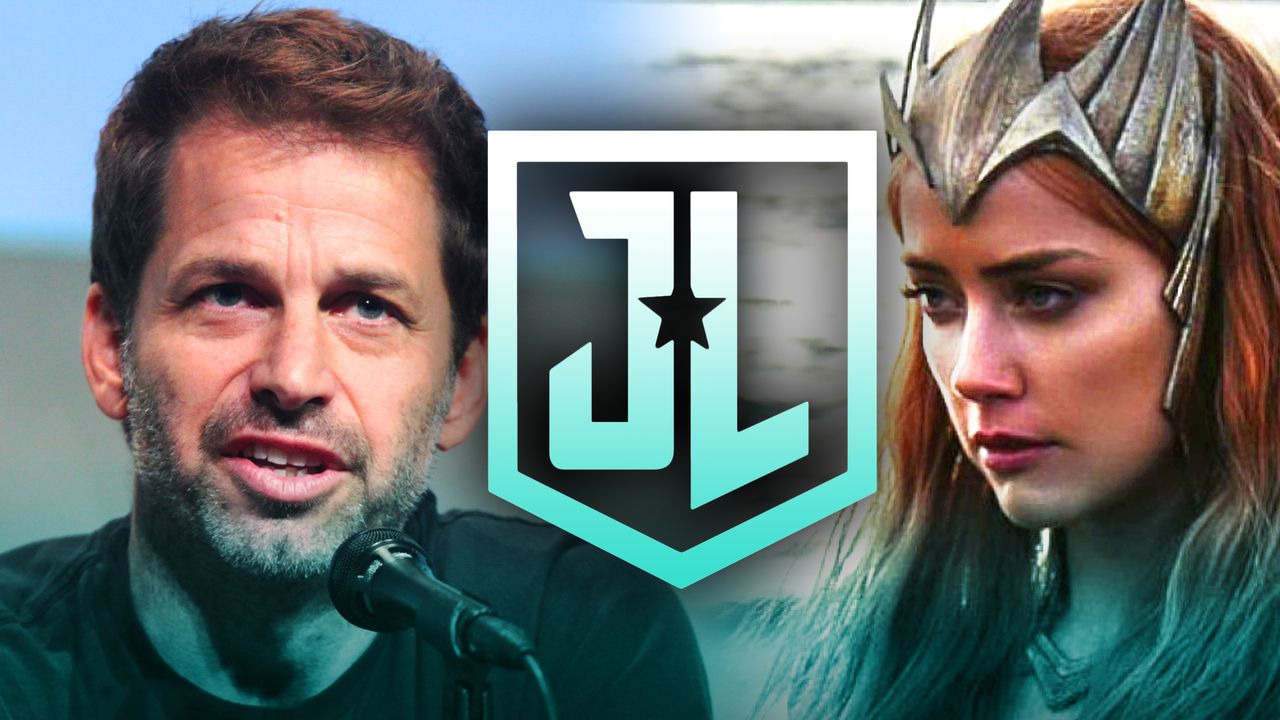 Reshoots for Zack Snyder's Justice League are well under way. Some of the cast, including Ben Affleck as Batman and Ray Fisher as Cyborg, are on set shooting new material for the much publishized director's cut of the 2017 film.

As the film's story continues to shift away from the theatrical version, changes in the structure begin to make themselves apparent.

Fans were likely shocked upon learning that Jared Leto is on hand to film new scenes as the Joker for Snyder's movie. And lumped in with the report of Leto's return was news of another DCEU actor slated to make a comeback.

The Hollywood Reporter has said that Justice League and Aquaman star Amber Heard will shoot new scenes as Mera for Zack Snyder's Justice League. She'll be joining the likes of Affleck, Fisher, and Leto for the production this month.

Amber Heard's return is signficant because of her much-publicized legal battles with former husband, actor Johnny Depp. However, perhaps this news should not come as any great surprise given her reported involvement with the Aquaman sequel, which is currently in development.

What could Mera's role in the film be? Fans may recall that her appearance in the orignal theatrical cut of Justice League, as directed by Joss Whedon, was little more than a cameo.

Could this indicate further scenes set in the underwater kingdom of Atlantis? Will she play into the story arc of Aquaman himself a little more in this version of the film? It's quite possible that Heard still won't be in many scenes but is still needed on set as the plot of this film is expected to be drastically different from the orignal 2017 version.

Zack Snyder's Justice League is due to drop on HBO Max in early 2021. It is reported to release in four, roughly hour long installments. 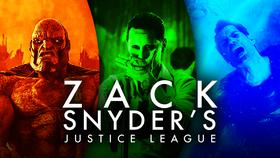