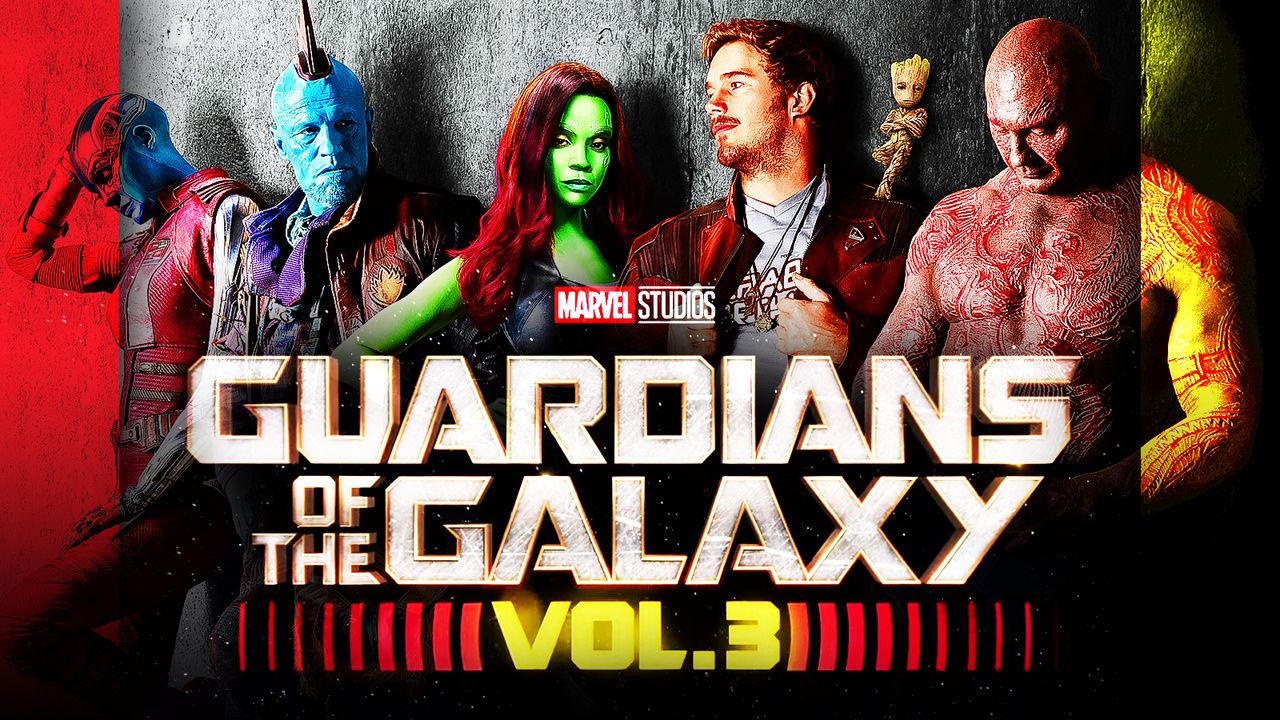 Guardians of the Galaxy Vol. 3 appears to be relatively far along on Marvel Studios' Phase 4 slate, but fans will still get the chance to see the Guardians elsewhere in the meantime.

Movie-goers can expect to see the Guardians next in Thor: Love and Thunder, as the rag-tag bunch of heroes will be giving a ride to their Avenger friend Thor in his fourth solo outing.

Following that, Star-Lord and co. will be getting festive in their very own Holiday Special, which will be exclusive to Disney+. Evidence suggests that Luke Skywalker actor Mark Hamill could make an appearance in the project, possibly as a way to pay homage to the Star Wars Holiday Special that started it all.

Information surrounding Guardians Vol. 3 itself is relatively scarce, although director James Gunn did confirm that development on the script is well underway.

Now, Marvel Studios has revealed exactly when fans will see the Guardians in their own threequel...

Marvel Studios shared a new sizzle reel for its upcoming theatrical releases in which Guardians of the Galaxy Vol. 3 received a release date of May 5, 2023. The announcement was accompanied by a brand-new logo for the film:

A PHASE 4 FULL OF THE GUARDIANS OF THE GALAXY

With Guardians of the Galaxy Vol. 3 finally getting an official release date, it has become apparent that the Guardians will be all over Phase 4.

Thor: Love and Thunder releases on May 6, 2022 and will see the team's next return to the big screen. Just a year later, fans will then be able to see a new full-length Guardians adventure.

In between these bigger releases, fans will also be treated to a shorter, more holly-and-jolly outing with the group sometime in late 2022. If it wasn't already apparent, May 2022 to May 2023 will be a twelve-month period filled with Guardians goodness.

It was already known that the Guardians of the Galaxy Holiday Special would precede the franchise's third installment, but this new release date demonstrates that the two projects will come out in extremely close proximity. It can therefore be expected that the Holiday Special could act as a primer to the events of Guardians Vol. 3, possibly catching fans up on where the team is at in terms of finding Gamora.

The logo itself is relatively simple but could hint towards the general narrative of Guardians Vol. 3. The subheading features a color scheme reminiscent of the Marvel Comics character Adam Warlock, who was teased in one of the many post-credits scenes of Guardians of the Galaxy Vol. 2. Perhaps this brand-new logo could be an indication for the MCU debut of the much-anticipated character.

The full  sizzle reel can be seen below: