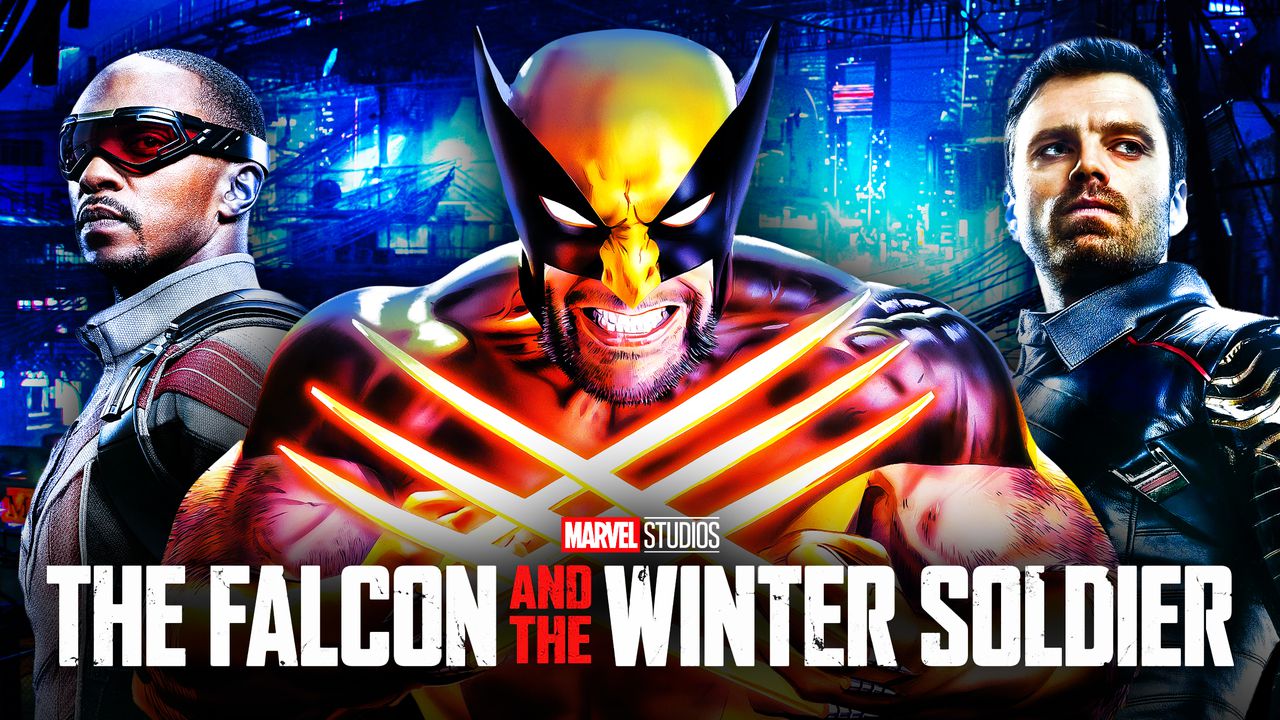 The Falcon and the Winter Soldier is halfway through its limited season run on Disney+, and it seems that the series is setting the stage for a grand showdown between the titular pair and the Flag Smashers. In the latest episode, given the duo's desperation to find out the truth behind the group's super-soldier enhancement, Sam and Bucky reluctantly recruited Civil War antagonist Zemo (Daniel Bruhl) for their next mission.

The most recent installment was full of twists and turns, a returning character from the Infinity Saga in the form of Emily VanCamp's Sharon Carter, and a big revelation behind the super-soldier serum. All of these main plot points happened in Madripoor, a fictional island that has close ties to the X-Men in the pages of Marvel Comics.

Madripoor's inclusion in The Falcon and the Winter Soldier is essentially an indication that the MCU will now aim to expand their lore by exploring elements that are tied to the mutants. It seems that the island wasn't the only X-Men-related location that was featured in the series.

A CLEVER NOD TO WOLVERINE

The third episode of The Falcon and the Winter Soldier entitled “The Power Broker” featured a blink-and-you'll-miss-it Easter Egg in the form of the Princess Bar. The drinking haven made a brief appearance as the camera pans to its neon sign.

In Marvel Comics, as featured in Chris Claremont's Marvel Comics Presents story, the Princess Bar is a drinking establishment located in the Lowtown district of Madripoor. It is described as one of the dangerous places on the island, and it is owned by a man named O'Donnell; the location also has ties to the crime overlord Tyga Tiger.

On top of that, the biggest Marvel connection of Princess Bar is that with Wolverine. As a frequent customer of the bar, Logan used his alias known as "Patch" to cover his tracks. Logan is also Tyga's lover, thus paving the way for him to (silently) co-own the establishment.

By now, fans should be familiar that the MCU is known for placing references and callbacks that could directly lead to a big character reveal or moment down the line. This was established during the Infinity Saga through examples like namedropping Wakanda in Avengers: Age of Ultron and providing a sneak peek at Captain America's shield during Iron Man 2.

Now that the MCU is embracing a new chapter in Phase 4, it seems that this same approach is being utilized, and the Princess Bar's inclusion in The Falcon and the Winter Soldier could be the first hint that Wolverine will soon arrive in the monumental superhero franchise. The character's arrival appears to be inevitable at this point, considering the growing popularity of the hero that was further cemented in Fox's X-Men films.

It remains to be seen when exactly the mutants will be introduced in the MCU, but the confirmation from Marvel Studios president Kevin Feige that the enhanced individuals are part of the franchise's future means that it's only a matter of time before they eventually share screen time with the rest of the Avengers.

The references could be Marvel's way of enticing fans for things to come in the future, and it will be interesting to find out if other mutant-related callbacks will soon make their way into shows like Loki and Hawkeye later this year.

For now, Madripoor and the Princess Bar will only serve as Easter eggs for a bigger reveal, but this is a fitting reminder that the X-Men are finally home with Marvel Studios.

The Falcon and the Winter Soldier , Wolverine , Falcon