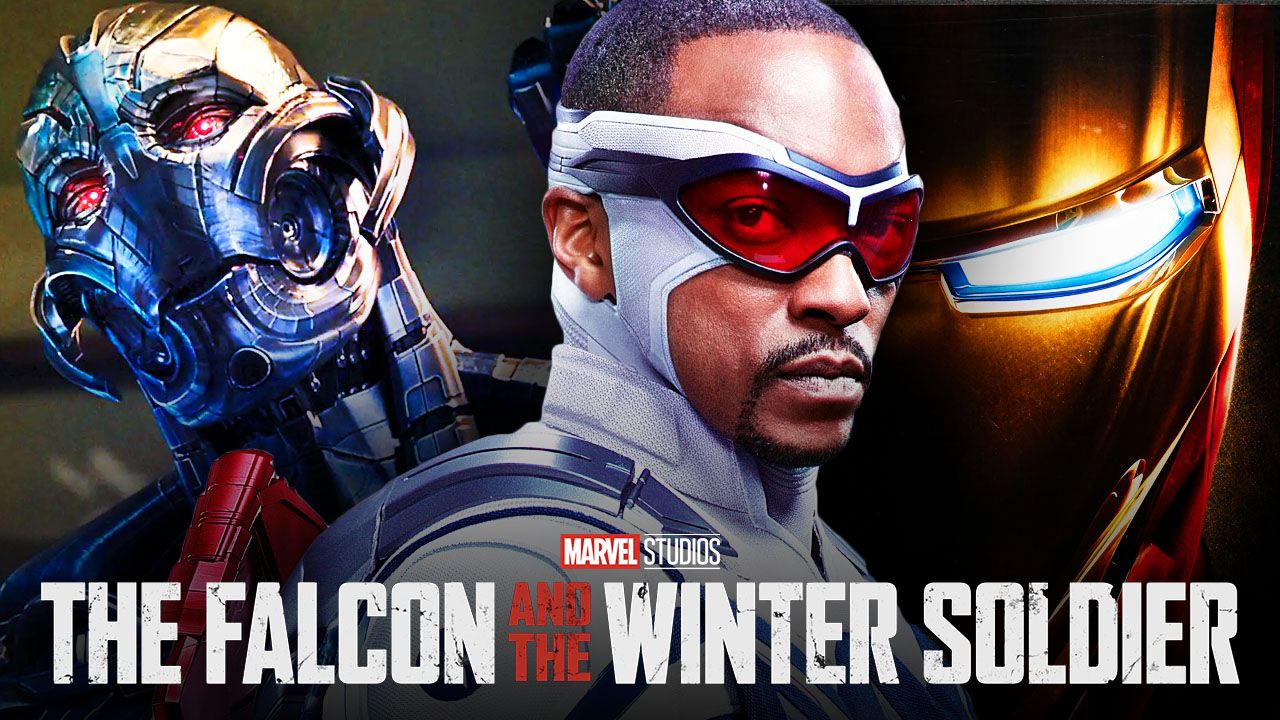 The Falcon and the Winter Soldier has come to a close after six episodes. The second MCU project to be released on Disney+ was a whirlwind of real-world commentary, classic Marvel action, and a few montages that leave the heart wanting more. And, audiences everywhere can rejoice as we are set to see these characters again in Captain America 4, which is reportedly in development.

This series delivered a wide range of feedback from audiences week to week. Some episodes took over the internet with a dancing villain from the past, while others sparked deep and emotional conversations about what it means for Sam Wilson to be the new Captain America.

But, the question that needs to be answered is: where does The Falcon and the Winter Soldier fall in The Direct's ranking of the MCU?

The writers at The Direct are tasked with the tough decision of ranking the Marvel Cinematic Universe after the release of a new project. Every time this team votes, there is movement in the list due to new writers joining or evolved opinions of projects past.

After WandaVision landed at #9 on the list in March, people have readjusted their rankings, and here is how our list stands omitting The Falcon and the Winter Soldier:

THE FALCON AND THE WINTER SOLDIER PROS

Let's hear it for Captain America! This show has redefined what it means to be the Star-Spangled Man in today's world.

Prior to the show's release, most fans theorized that it would focus on if Sam Wilson would hold that title at the end. What we got was a thoughtful and emotional journey of how Sam came to that decision, and that is the true strength of this series.

Sam Wilson told everyone that despite not having any enhanced physical abilities, he has a superpower that no one saw coming: he believes we can do better.

Much like WandaVision before it, this show utilized the long-form storytelling model to dive into characters in a way audiences have never seen before. Sam's journey of accepting his role as the new Captain America was one that truly made fans rethink the meaning of “superhero."

The second half of the title also experienced his own journey of growth, understanding, and acceptance. Bucky Barnes has been a character in the MCU since Phase 1 and has finally received the attention he deserves. And, while he has been the focal point of not one, but two movies in the top five of The Direct List, this was a Bucky we have never seen before.

Fans were able to connect and understand James Buchanan Barnes as a person without Steve Rogers, without The Winter Soldier program, and without over a dozen Avengers around him.

In a show that spent so much time diving into the issues of the whole wide world, the personal look at Bucky's journey was the emotional core of this show; it was something that brought this character to a new level.

After WandaVision dove into the inner workings of dealing with depression and grief, fans got a sense that these Disney+ shows were going to be more than a mere side story. This show was no different.

Through characters like Sam Wilson and Isaiah Bradley, Marvel Studios used The Falcon and the Winter Soldier to discuss the topic of race like never before. This series shines a spotlight on the inequality of justice in America with organic and grounded storytelling.

THE FALCON AND THE WINTER SOLDIER CONS

One of the most intriguing aspects of The Falcon and the Winter Soldier through the first half was all the different points of tension for the titular characters. The Flag Smashers, John Walker, Zemo, the Power Broker, and a suspect Sharon Carter all provided adversarial aspects for Sam and Bucky to deal with.

However, a finale that seemed to rush these pieces together led to some less than spectacular endings for these characters.

Many speculate that a scrapped virus storyline and some COVID-19--related shooting issues led to what ended up being a rather flat ending for our villains, specifically Karli Morgenthau and the Flag Smashers.

Introduced as a multi-layered refugee group set out to do good through bad means, this faction landed as a straightforward terrorist group who was ready to take anyone out in order to "send a message". This left a lot to be desired for a once intriguing villain for this show.

On the other side of the Flag Smashers was Sharon Carter, aka the Power Broker. While this reveal was speculated from day one, the idea of Sharon going bad to this level is exciting character development in the Captain America franchise. But, an overt lack of screen time led to this reveal seeming forced at the moment.

It is also worth noting that no living character in the MCU was around to hear it. So, fans will eventually get this twist again but with even less shock value.

While many enjoyed the twist and turns of John Walker's character arch, some felt that the dark and twisted note they left Walker on in Episode 5 was jarringly flipped in the finale. Not to say he doesn't deserve it, but the idea of a man who has lost everything dancing and singing "I'm Back!" in the end was disappointing to some.

In all, while the good was great, the lackluster finish for the heel side of this story seemed to drag the quality of the story down for some. With villains being such an important part of comic book movies, it is hard to look past these road bumps, especially when everyone's favorite bad guy, Zemo, was locked in a jail cell for the final moments of the series.

THE VOTES ARE IN

The Direct's staff has cast their votes, and The Falcon and the Winter Soldier slips into the top half of the MCU as number 12 on our list. It is worth noting that at this point in the MCU, any project in the top 12 can be argued for a higher spot. The Falcon and the Winter Soldier continues the Disney+ trend of high-end projects within the most successful cinematic universe ever made.

What do you think of The Direct's ranking of The Falcon and the Winter Soldier? Do you think Loki will be able to continue to trend of top half projects on Disney+? Let us know in the comments, and we will see you back here in a few months!