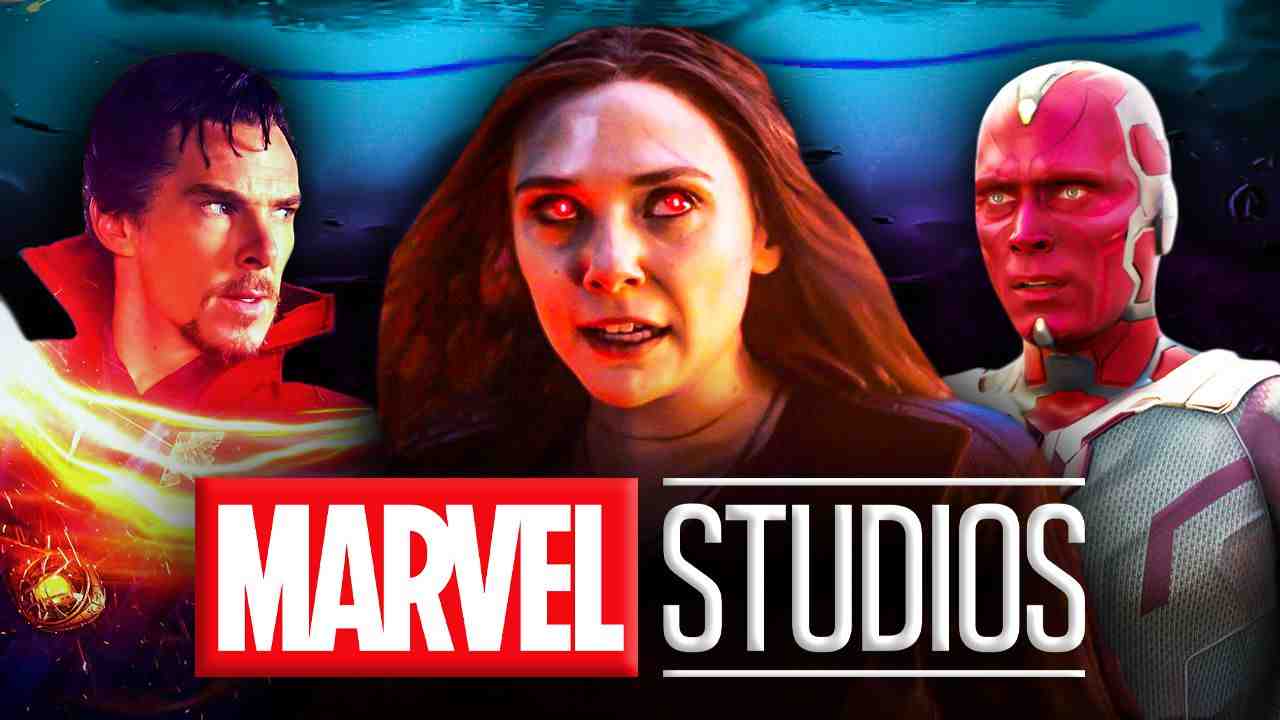 Fans of WandaVision have wondered if there will be another season with Marvel Studios President Kevin Feige not giving a definitive answer . Although Elizabeth Olsen was recently asked about the possibility of another season of WandaVision, to which she was quick to shoot down , saying that it was "definitely a limited series," but that doesn't mean the end of Wanda's story.

Kevin Feige has said in the past that some Disney+ shows would have multiple seasons , but it seems like WandaVision might not be one of them. However, that doesn't mean the end for the Scarlet Witch. Not only will her story continue in Doctor Strange in the Multiverse of Madness , but it won't end there either.

Attending the virtual PaleyFest session ( via Deadline ), Marvel Studios President Kevin Feige was asked whether there are plans for another season of WandaVision or an "evolution" of that storyline through other properties.

Feige responded, “Yes to an evolution of storyline; probably and inevitably in many different capacities," in obvious reference to Doctor Strange in the Multiverse of Madness next year.

Kevin Feige reiterated that Wanda's story won't end in the Doctor Strange sequel either, “That’s the first place where that story will continue but there will be other places."

According to how Kevin Feige answered this question, WandaVision 's story will continue in the MCU, but likely not through a direct second season. It makes sense that a direct continuation of that series wouldn't happen, since it has been labeled as a limited series since the beginning.

At least fans have a more definitive answer now, but it's terrific to hear that Wanda's story won't end in Doctor Strange in the Multiverse of Madness either. So, she could stick around for a few more years like Anthony Mackie's Captain America .

Doctor Strange in the Multiverse of Madness is currently scheduled for release in theaters on March 25, 2022.