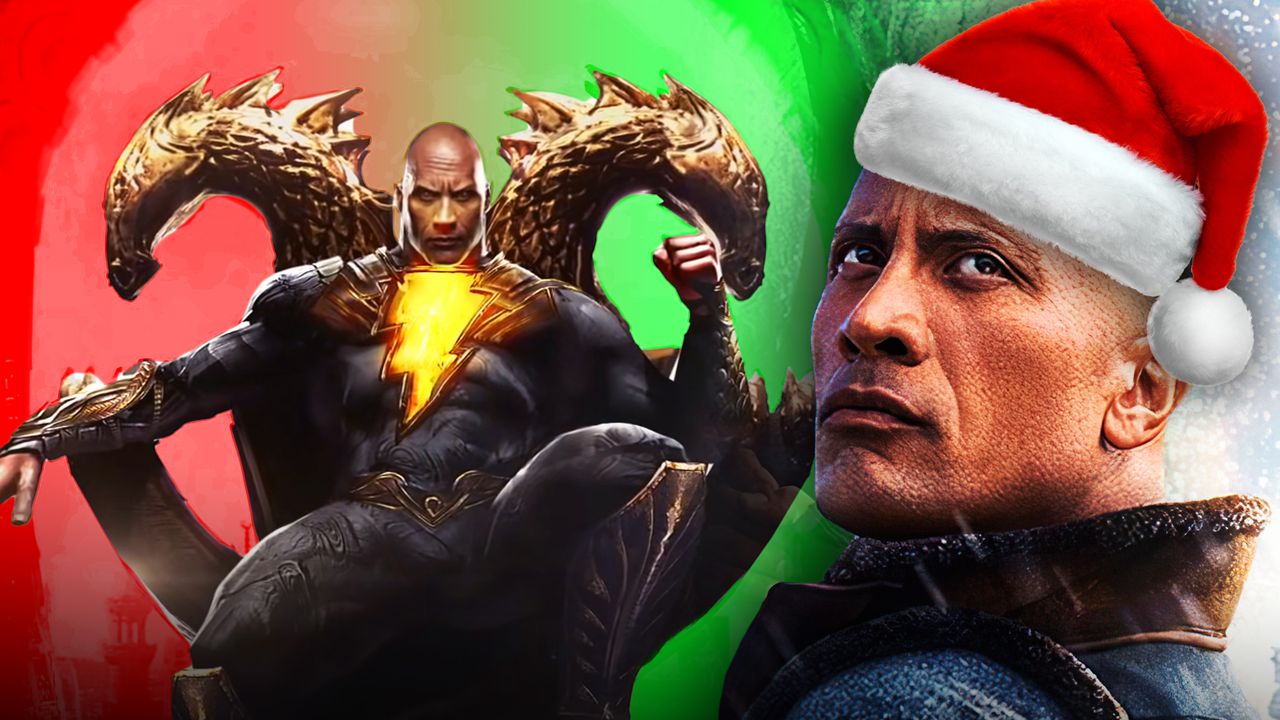 The holiday season is here to try to bring any kind of joy and cheer possible during what has been a crappy year for most. With spirits lower than normal acress the world, Hollywood’s most famous and prominent celebrities are currently on social media doing anything they can to bring a glimmer of hope to those who need it most.

Actors and actresses from the world of comic book movies have done a particularly great job in the era of social media, donating their time, money, and more to worthy causes. A new spreading of holiday cheer has just surfaced on social media, coming straight from one of the biggest stars in the world who just so happens to be a DCEU headliner.

In a new video on Instagram, Black Adam Star Dwayne “The Rock” Johnson appeared on John Krasinski’s "Some Good News" show to surprise a father trying to help give his kids a Christmas this year.

On Twitter, user @JaysNerdyLife asked Johnson if he could help raise money for the holidays.

You’re this kind of dad and a retweet is all you want?
I have a little bit more in mind for you. Stay ready.
You’re a good man, Jay.
We need more like you.
~ Dwanta Claus 🎅🏾🥃 https://t.co/EfZIGt77RA

Johnson was astounded by Jay's compassion and took the extra steps by gifting him a visit to the set of Black Adam along with Johnson’s own copy of the movie’s script.

Johnson praised Jay for his humanity:

"Well Jay, I gotta tell you, you deserve it all man. Your story is an inspiration, you are an inspiration... You represent so many parents around the world who are going through the struggle this Christmas."

Once again, The Rock proves that he is one of Hollywood’s kindest souls. Particularly this year, families are having a difficult time building up the holiday spirit, and it’s fantastic to see someone so famous giving a fan in need an opportunity like this.

Credit should also be given to John Krasinski for hosting this video event, especially as fans are calling for his arrival in the Marvel Cinematic Universe. Jay and his family will undoubtedly have the time of their lives hanging out with The Rock on the set of this major comic book movie, even though it currently doesn’t have a place in Warner Bros.’ current release schedule.

Safe to say, Dwanta Claus is a national treasure, accomplishing what he set out to do and so much more. 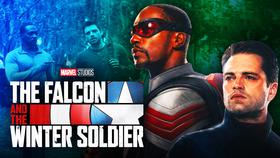 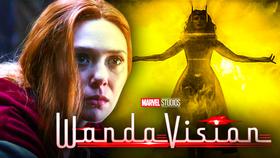